The Philippe Coutinho to Manchester United rumours will not go away.

It is just over a year since Philippe Coutinho left the Premier League for his dream move to Barcelona, but speculation about his departure from the Spanish giants continues at pace.

The Brazilian's move from Liverpool was widely celebrated by Barcelona fans, but he has failed to live up to expectations since arriving at Camp Nou.

Despite currently sitting top of La Liga, Coutinho has come in for criticism from supporters for what poor performances and an inability to properly effect matches. 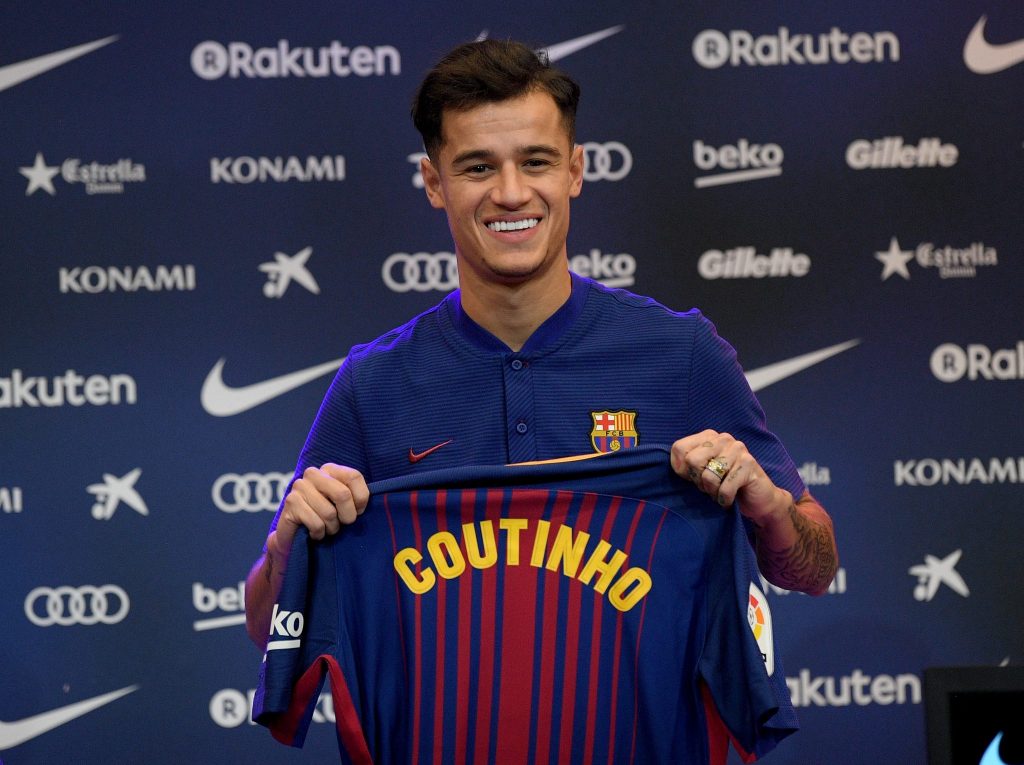 END_OF_DOCUMENT_TOKEN_TO_BE_REPLACED

One such example was Saturday's home win over Rayo Vallecano. Ernesto Valverde's side won 3-1, but Coutinho himself was extremely disappointing. He missed a clear chance to score which extended his goalless run in the team to four months.

The performance also prompted whistles of derision from home fans, something touched upon by his teammate Gerard Pique in the game's aftermath.

END_OF_DOCUMENT_TOKEN_TO_BE_REPLACED

"The whistles against Coutinho? People's reaction has to be accepted but we, as teammates, give him all the support because we need him at the highest level," said Pique.

These struggles have led to consistent rumours regarding his departure from the club, with Manchester United regularly cited as the most likely destination should he leave the club. 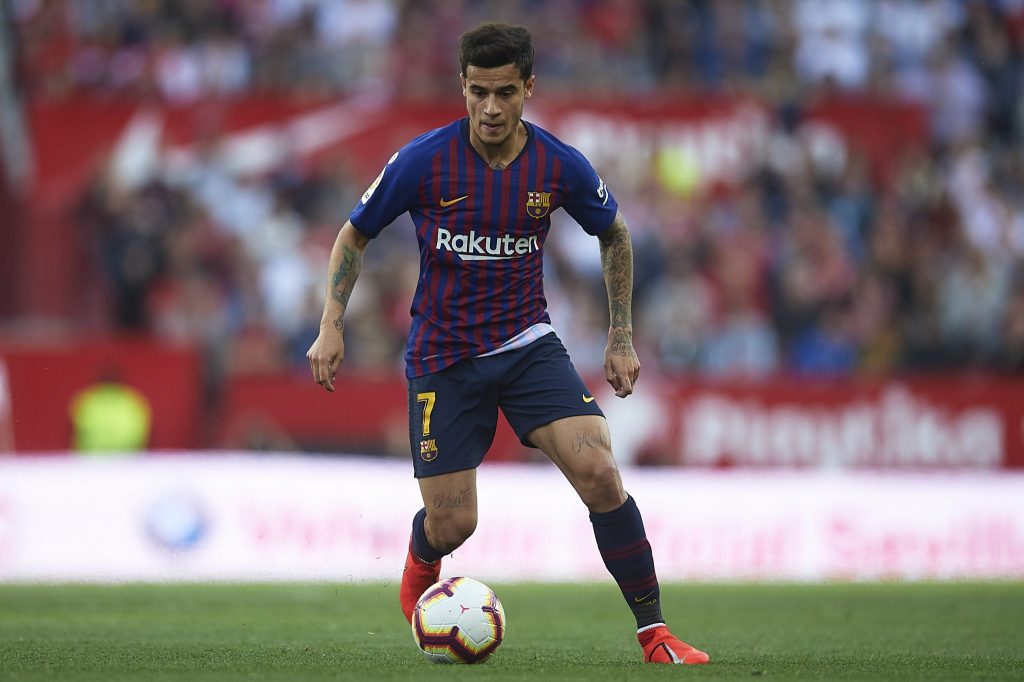 According to a report in the Mirror, Coutinho has already spoken with a number of Manchester United players regarding a potential move to Old Trafford.

END_OF_DOCUMENT_TOKEN_TO_BE_REPLACED

They report that Coutinho has expressed a desire to return to the Premier League, a league he reportedly misses playing in, and that the former Inter Milan midfielder is aware that a return to Liverpool is unlikely.

Paris Saint-Germain are also said to be keen on recruiting the Brazilian, having previously expressed an interest in taking him from Liverpool before his eventual move to Barcelona.