He may not trust his players with a pepperoni pizza in front of them but Pep Guardiola has nothing but faith in his new charges' ability to pick a leader.

Vincent Kompany could well miss the start of the season as he is not yet fully fit and, if that is the case, Guardiola is refusing to pick a stand-in captain.

Instead, the new Manchester City manager has decided to let his new players make the call on who they want to lead them out for their Premier League opener. 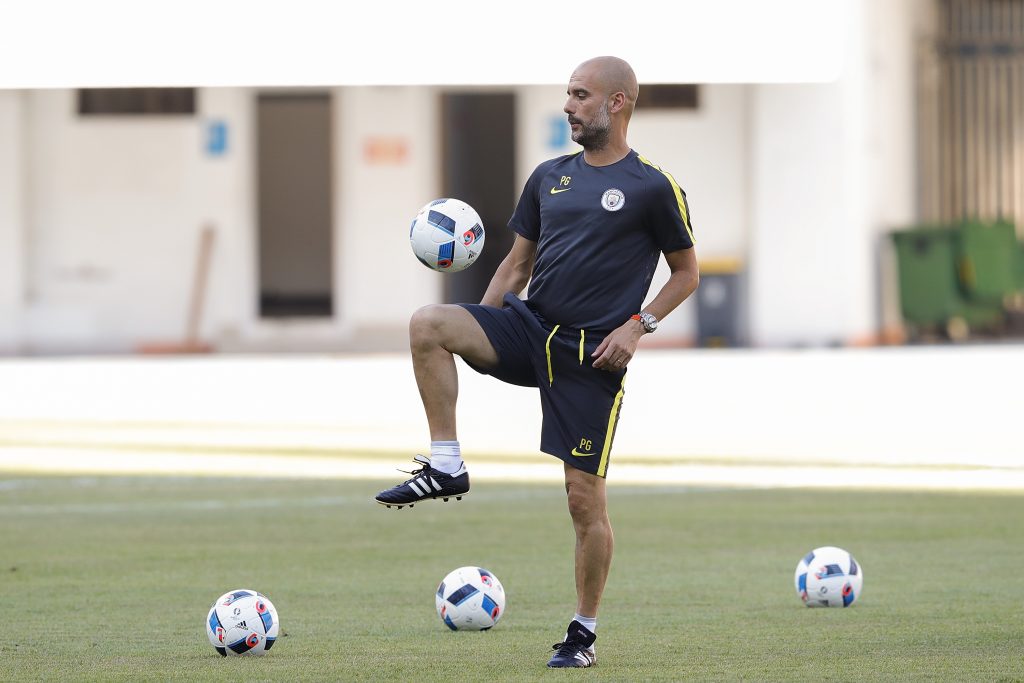 "We've only been together a few weeks or a month and they know each other better than me. It's their responsibility." 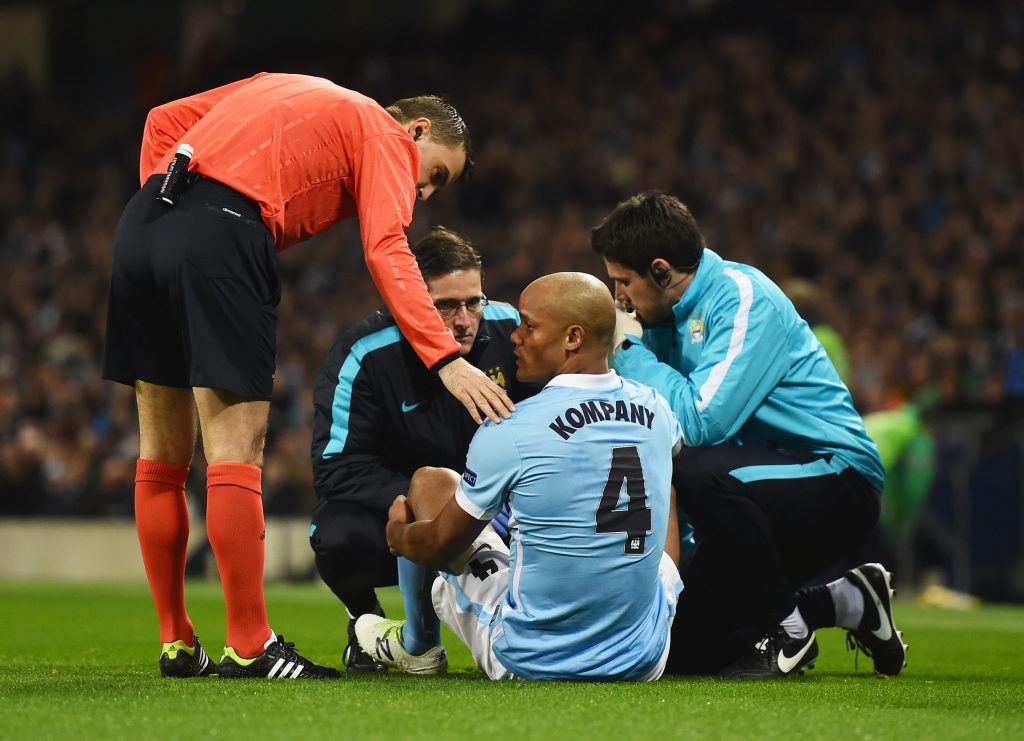 City get their campaign underway at home to Sunderland on August 13 and Guardiola claims that he is not worried about any potential lack of reliable vice-captains as there are a number of experienced players at his disposal.

"Vincent won't play for two reasons: either because he's injured, which has happened to Vincent Kompany in the last two seasons, or because of my decision," Guardiola continued.

"It's not a big problem. I think there a lot of experienced people who can do it – Joe Hart, Yaya Toure, Pablo Zabaleta as well. Kun Aguero has been here a long time. So they have to decide who is the real captain for them."


popular
The SportsJOE 12 o'clock quiz | Day 189
QUIZ: Guess the footballer from their Wikipedia page #11
"My job at Sky is not to be a cheerleader for Rory McIlroy" - Paul McGinley
Conor McGregor shares DMs from Dana White to justify boxing comeback
QUIZ: Can you guess the football shirt sponsors of these classic 90s kits?
The SportsJOE 12 o'clock quiz | Day 188
QUIZ: Can you name every top European football club that begins with 'L'?
You may also like
6 hours ago
Bruno Fernandes rescues rag-order United
2 days ago
"I have to select players in better condition" - Arteta on Ozil
5 days ago
QUIZ: Can you name every player to score four goals in a Premier League game?
5 days ago
"We never ever do that. Okay?" Klopp scolds Liverpool bench for reaction to red card
6 days ago
PSG begin talks to sign Dele Alli from Tottenham Hotspur
1 week ago
How Tottenham should line up with with Gareth Bale and Sergio Reguilón
Next Page