Ireland take on the USA on Saturday night looking to bounce back from their disappointing 2-0 defeat to France on Monday.

The friendly at the Aviva Stadium marks John O'Shea's final game for Ireland as the 37-year-old defender pulls the plug on international career spanning 17 years and 117 appearances, including appearances in one World Cup and two European Championships.

And O'Shea will stride out onto the pitch on Lansdowne Road slightly later than he might have expected as Ireland v USA is scheduled to kick-off at 8:08pm. 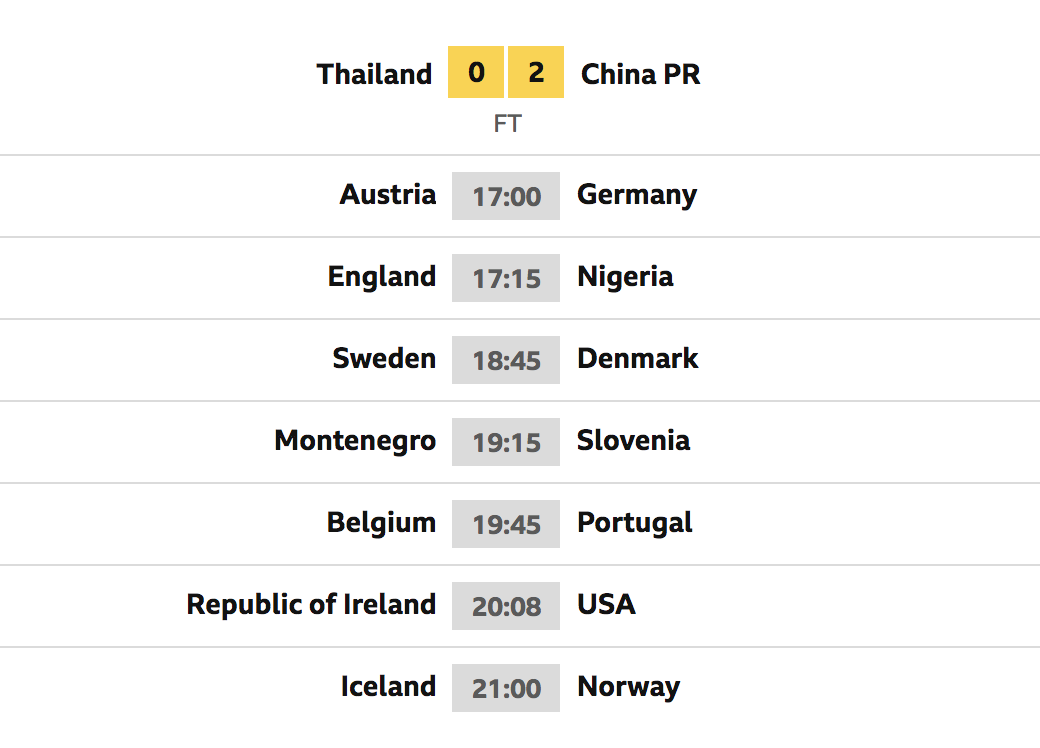 END_OF_DOCUMENT_TOKEN_TO_BE_REPLACED

What's going on there, then?

No, they haven't pushed it back slightly so you can catch the first 23 minutes of the mouthwatering clash between Belgium and Portugal on MUTV (because everyone subscribes to MUTV, right?).

END_OF_DOCUMENT_TOKEN_TO_BE_REPLACED

Anyone that has ever sat through a Super Bowl or golf coverage from the United States will know that the relentless bombardment of advertising during their transmissions is something else.

Because football doesn't lend itself to ad breaks every five minutes in the same way as a stop-start game like American football or a slow-burn viewing experience like golf, broadcasters stateside are squeezing in a few extra immediately prior to kick-off.

An extra eight minutes isn't going to make a great deal of difference in anyone's life. Unless, of course, you work night shifts and are starting at 10pm tonight. An 8pm kick-off would have made it that bit easier to get in on time. Well, now you know who to blame!