"This is Manchester United, you've got to have the best in charge."

Paul Scholes feels that Manchester United 'need the very best' in charge and that caretaker boss Michael Carrick should not be given the job.

The Red Devils beat Villarreal 2-0 in the Champions League on Tuesday night, with goals from Cristiano Ronaldo and Jadon Sancho, his first for the club, enough to secure their passage to the knockout stages of the tournament. 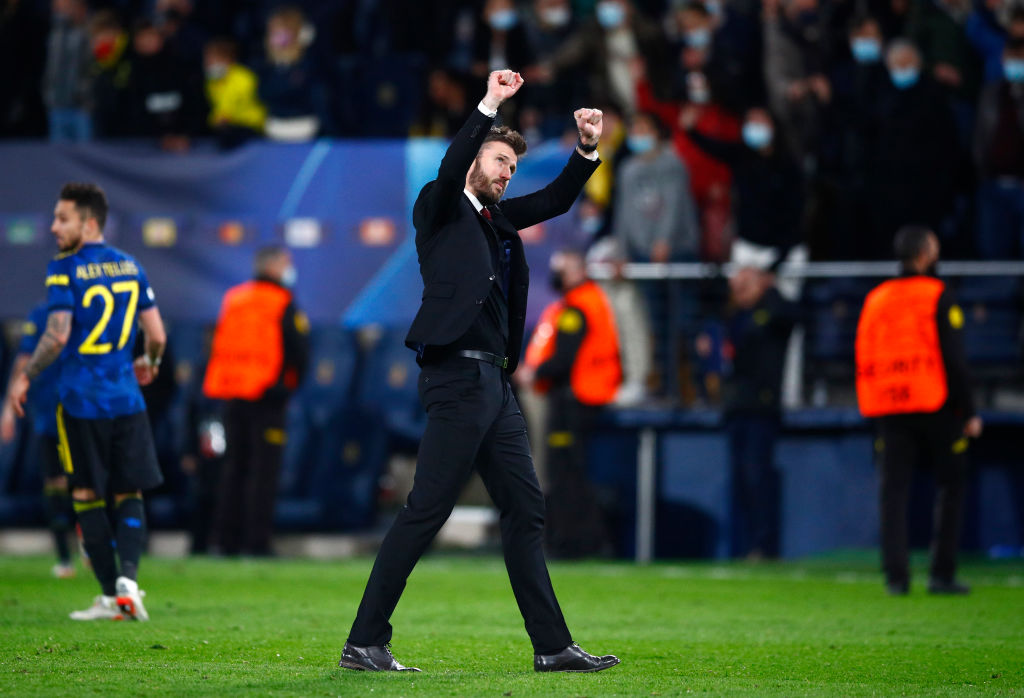 END_OF_DOCUMENT_TOKEN_TO_BE_REPLACED

Mauricio Pochettino has been heavily linked with the role, but in the short-term, reports have suggested that United are in talks to appoint former Barcelona boss Ernesto Valverde on a deal until the end of the current campaign.

END_OF_DOCUMENT_TOKEN_TO_BE_REPLACED

Pochettino has distanced himself from the role, insisting that he is happy at Paris Saint-Germain. In his press conference ahead of his side's visit to Manchester City tomorrow, he said: "I'm happy in Paris. I know the city well both as a player and a coach, I have always lived this type of situation.

After the win in Spain, Scholes was asked if Carrick should be considered for the interim job, but the former midfielder believes that his boyhood club should look elsewhere and 'need the very best' appointment to get back to the top.

"This is Manchester United, you've got to have the best in charge."

"Michael Carrick is a coach, NO experience."

Could Man Utd turn to Carrick as a permanent option if he produces good results?

END_OF_DOCUMENT_TOKEN_TO_BE_REPLACED

"This is Manchester United, you've got to have the very best in charge.

"Michael Carrick, he's a coach — no experience anywhere else. He can't [get the Manchester United job], as much as I like the lad. They need the very best" Scholes said on BT Sport.

In the run-up to the game, Scholes had strong words for the staff that decided not to depart along with Solskjaer, admitting that he would be 'embarrassed' to be a member of staff.

He said: "I would be embarrassed being on the staff now after what happened to Ole, I think they all should have gone, whether it was sacked or they go off their own back. They have let the club down as much as Ole has."