"I don't think it is very likely he will be able to play again."

Manchester United's interim boss Ralf Rangnick has revealed that Paul Pogba's injury means that he is unlikely to play again this season.

The French midfielder was subbed off early during United's 4-0 defeat to Liverpool at Anfield on Tuesday, and may need up to four weeks on the sidelines to recover. 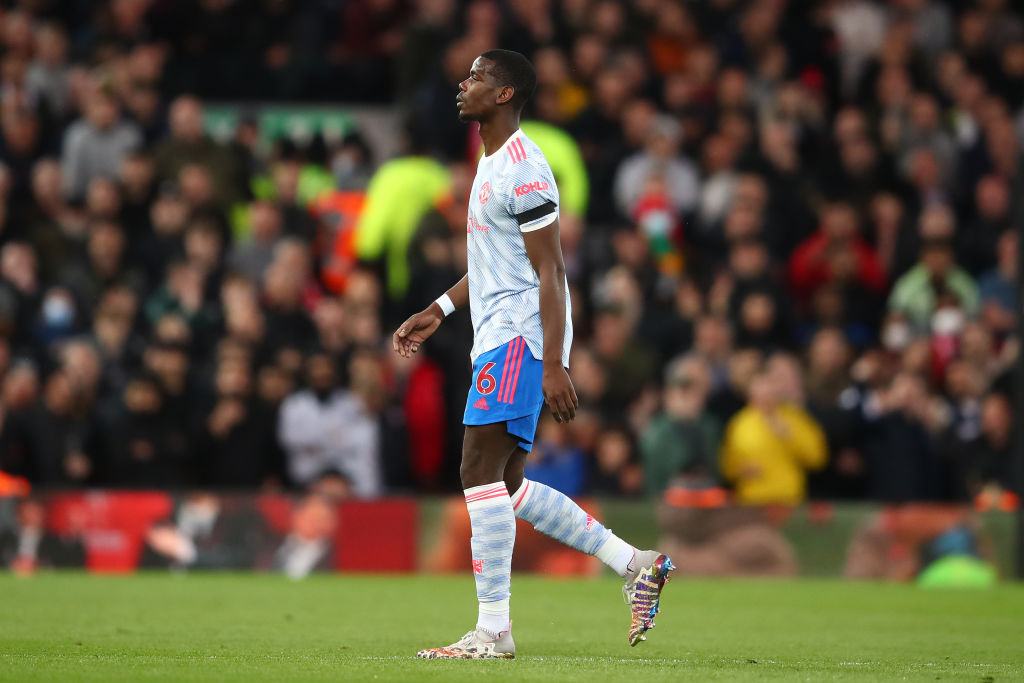 Ahead of United's trip to Arsenal on Saturday, Rangnick revealed: "Paul, as it seems after the scan we did, it's very unlikely he will play until the end of the season.

"The doctor told me it will take four weeks minimum for him to recover. Since the last game is the end of May, I don't think it is very likely he will be able to play again."

END_OF_DOCUMENT_TOKEN_TO_BE_REPLACED

Pogba was originally purchased by Jose Mourinho for a club transfer fee of £90m, and since then the 29-year-old's time at Old Trafford has been nothing but disappointment, followed by small hopeful highs, only to be crushed again by more disappointment. 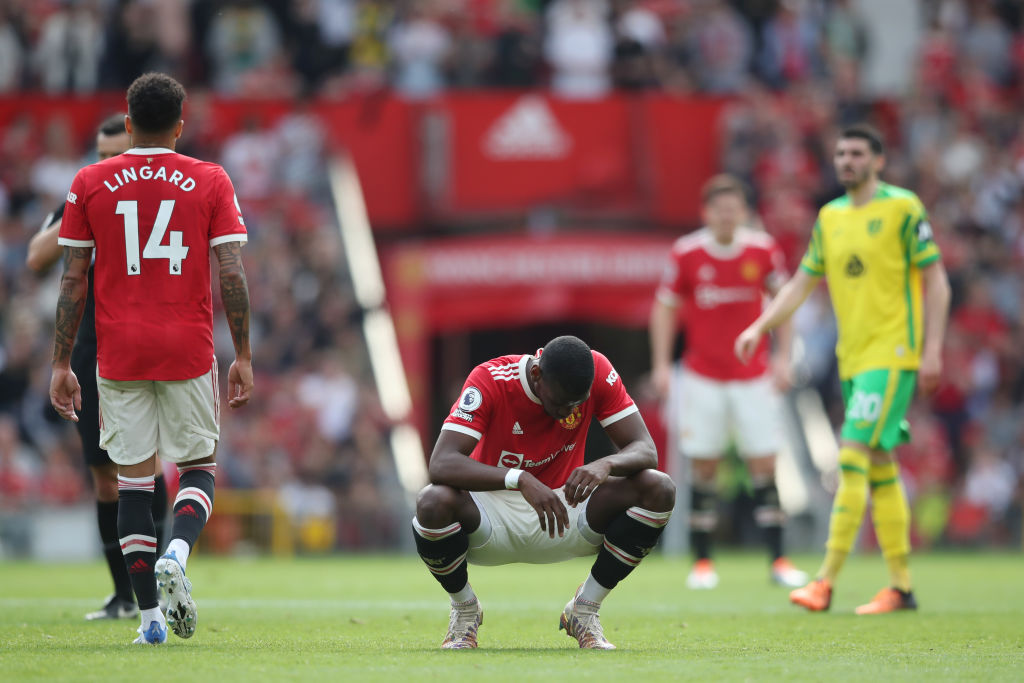 The very fact that the midfielder was originally let go by Alex Ferguson to then be bought back for such an extravagant price, sums up everything about the deal.

END_OF_DOCUMENT_TOKEN_TO_BE_REPLACED

Despite continuously performing well for his country - even winning the World Cup in 2018 - his club performances have been inconsistent at best.

His off-the-field antics have also been questionable, especially in regards to his agent, who very publicly and frequently seems to always be trying to engineer a move away from the Red Devils. 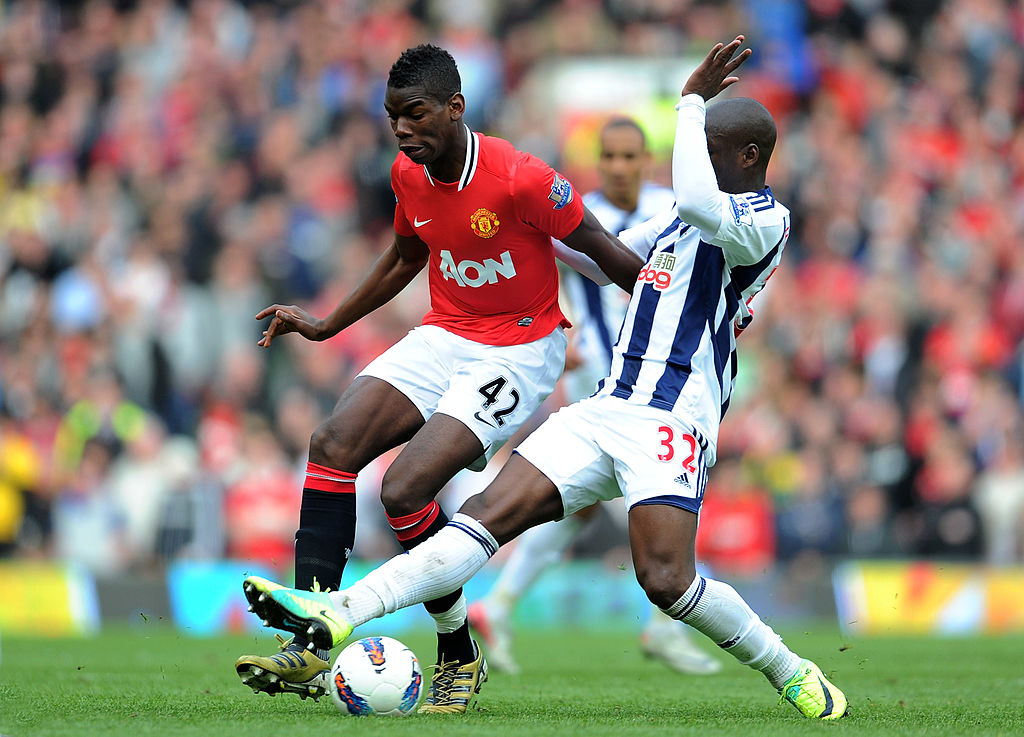 Determined to get their value for money, United managers have continuously persevered with the former Juventus star, but at long last, it appears his time at the club is over.

With this injury effectively ruling him out for the season, and Erik tan Hag confirmed to be the new manager from next season onwards, many are anticipating a huge overhaul at the club. 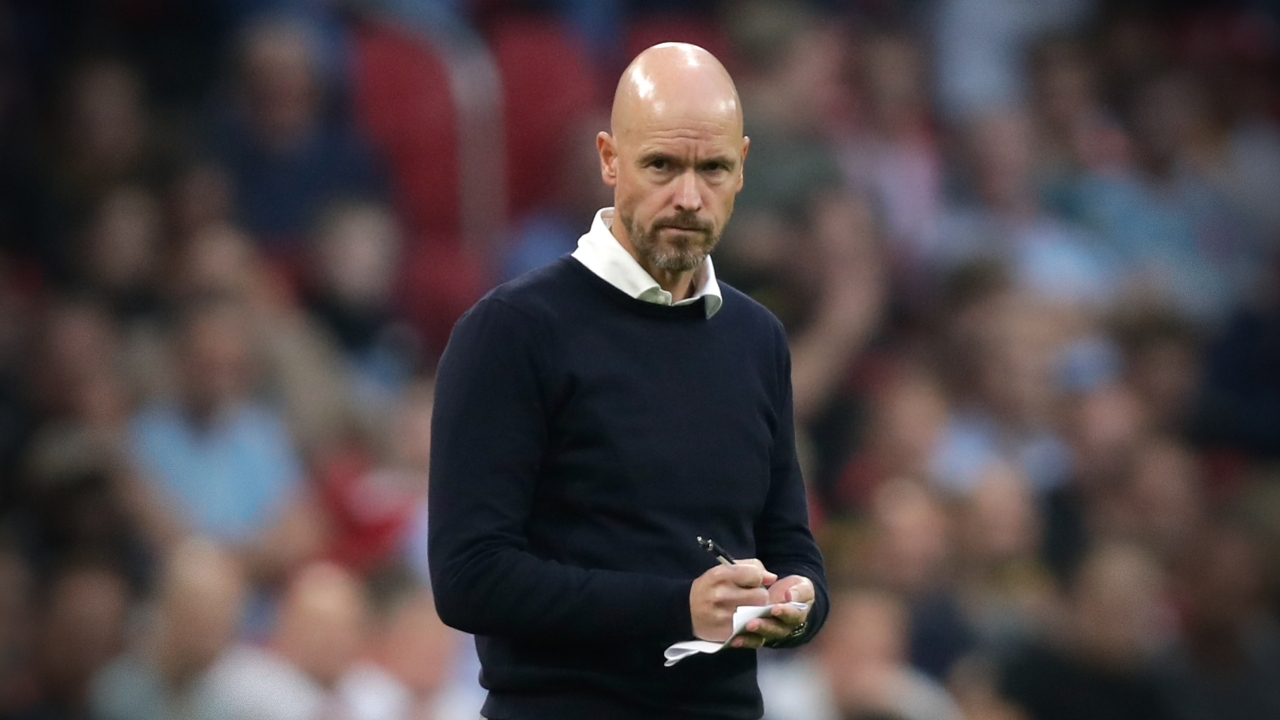 Alongside the likes of Edinson Cavani, Phil Jones, Jesse Lingard, Juan Mata and Nemaja Matic - Pogba is high up on the list of those wanting to leave/no longer wanted by United.

With profligate haircuts, huge social media followings, and moments of flair and brilliance, the dynamic but sometimes underwhelming playmaker seems to be ending his Old Trafford career with a whimper.