In the space of a week, they failed to beat Wolves at Old Trafford, were eliminated from the EFL Cup by Derby and beaten 3-1 by West Ham.

In addition to the poor results, the club appears to be experiencing a civil war between the two main figures at United - Jose Mourinho and Paul Pogba.

Here's @RobRedmond10 on the Alex Ferguson tactic that could get the best out of Sanchez https://t.co/eWydKr3RM5

It appears that the two just don't like each other and it's difficult to imagine them working alongside each other this time next season.

Pogba has publicly questioned Mourinho's tactics. Mourinho has stripped the French midfielder of the vice-captaincy. Pogba wants the freedom to gallivant forward when he wants. Mourinho wants structure and discipline from his midfielders.

Both are right in their own ways, but both are probably wrong for United in the long-term. Following Saturday's defeat to West Ham, Mourinho could be entering his final months at the club. According to reports, Pogba wants to join Barcelona regardless of who is in charge at United. 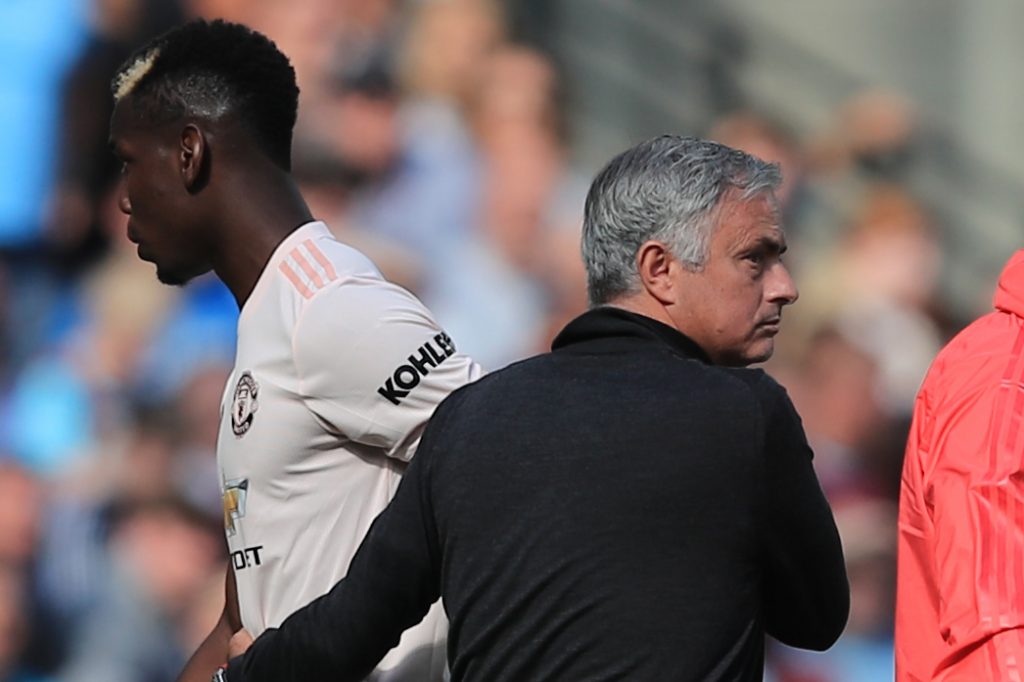 Duncan Castles, a football journalist with sources close to the United manager, has published an interesting report about the situation.

Writing in The Daily Record, Castles claims that Pogba is so unhappy with Mourinho, that he is prepared to say that he is no longer willing to play for the former Chelsea coach if the situation deteriorates any further. 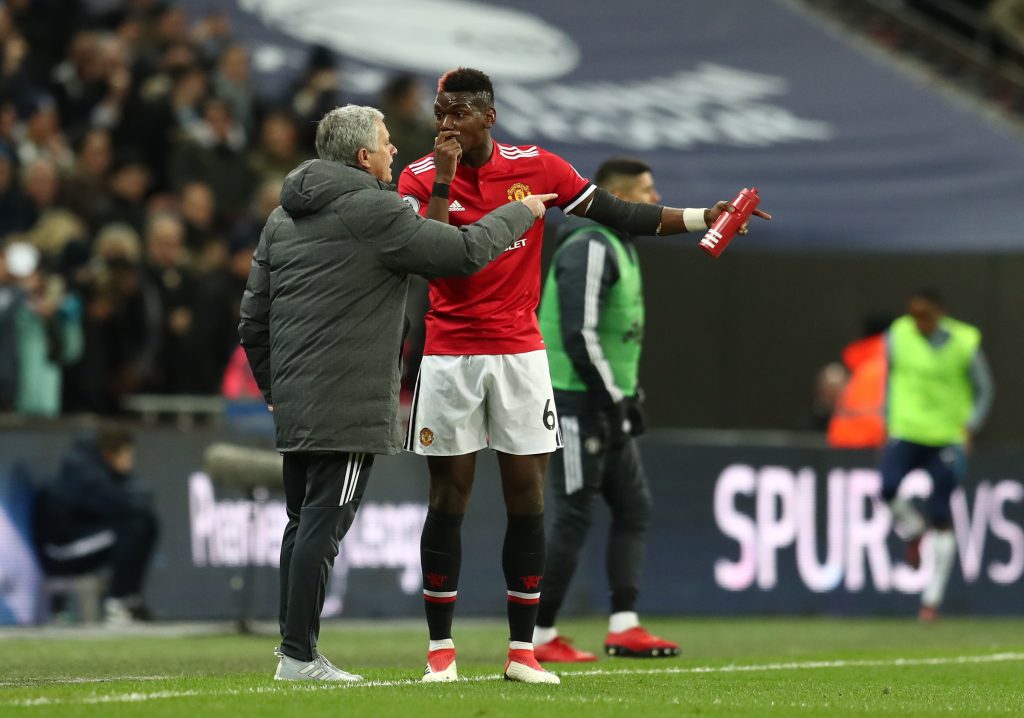 Pogba would undoubtedly deny these claims. However, it is clear that all isn't right between the midfielder and his manager.

It will be interesting to see how the situation plays out over the next few weeks and months.