"I went a little bit too far."

Harry Maguire signed for Manchester United for £80m and then, just to add another level of unnecessary pressure, they go and make him the club captain immediately.

So with expectations at an all time high and everyone's eyes on the new Old Trafford star, pretty much everything that the former Leicester City player did was under the microscope.

Pretty much straight away Sky Sport's Paul Merson ruled this out as a bad signing for United, and categorically stated that he didn't think it would work. 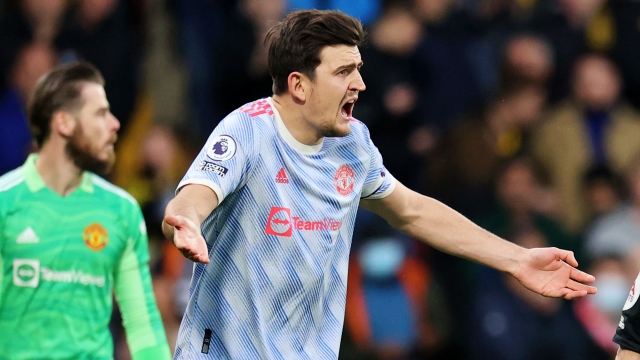 "Harry Maguire for £80million is ridiculous. It's ridiculous at the highest level...

"You've got to remember that he ripped it up with England, but he played in a three. When you play three at the back, it's for one reason only: the defenders aren't good enough.

"You play three defenders because you don't trust them. Now you're playing with Man United and you're on the halfway line."

"I worry for United. I don't see any good business. Harry Maguire £80m is ridiculous."

Considering pundits are paid for their opinions and predictions, you would have thought that Merson would be satisfied with his assessment here.

END_OF_DOCUMENT_TOKEN_TO_BE_REPLACED

The former Arsenal star pretty much ht the nail on the head, as the England defender has continuously struggled to play at this level, with the high line, and has ultimately failed to make the impact that was expected from him.

Since Erik ten Hag finally took the plunge and dropped him, United's defence looks more assured than it has done in years, but Merson is not one bit happy about this. 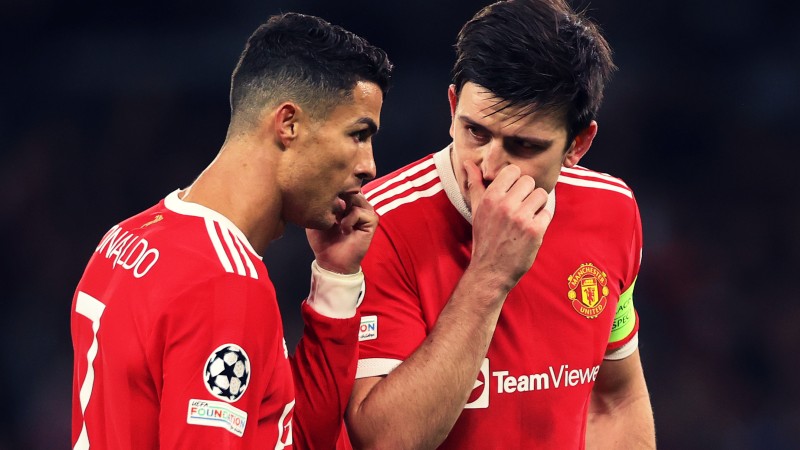 When speaking to the Telegraph and after reflecting on his initial comments, the pundit actually felt that he went too far and apologised to Maguire.

"I don’t want to be right on that – I’d rather be wrong. I want England to win the World Cup and Harry Maguire to get the winning goal. 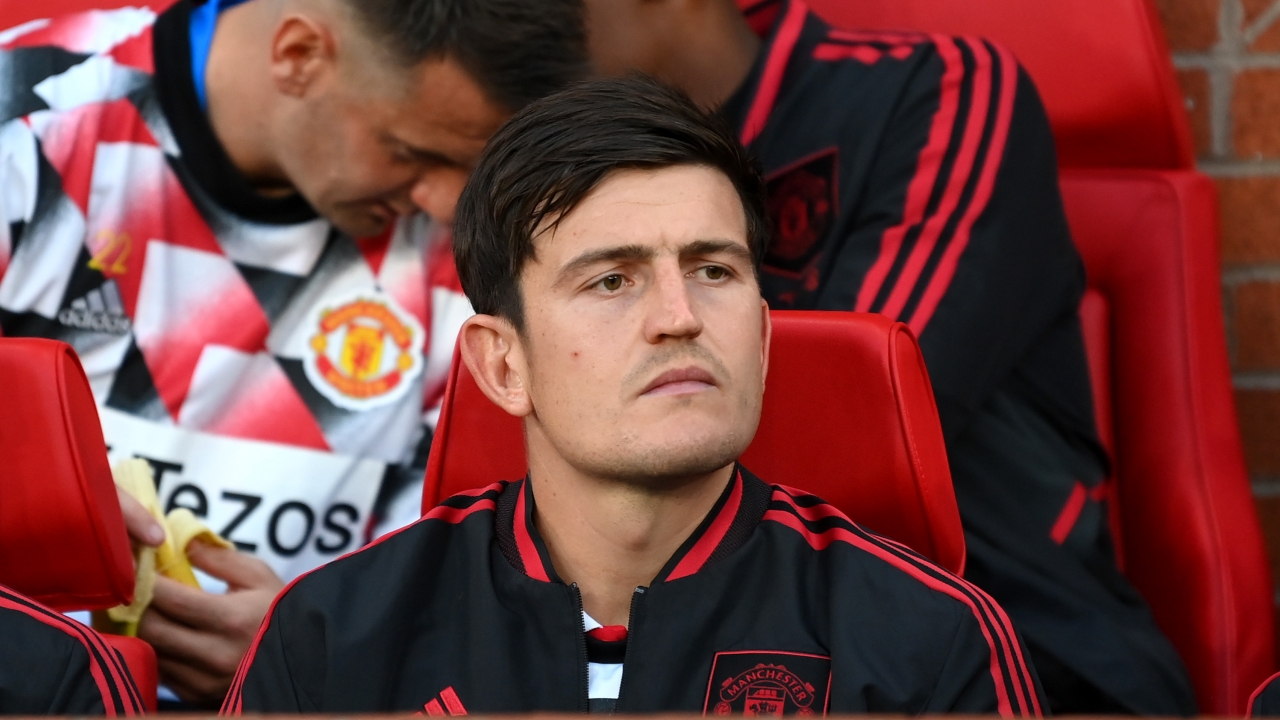 "It was just my opinion. I rang up Brendan Rodgers and said, ‘Can you get me Harry Maguire’s number?’ I didn’t feel comfortable with myself. I needed to ring him and say, ‘I don’t agree with the £80m, but I shouldn’t have said that and I’m sorry’.

"I went a little bit too far.He couldn’t believe it. Probably thought it was a joke. I don’t think he has had a fair crack. He’s struggling and he’s playing on the left when he’s right-footed.