"And of course, when I come here, I always test the grass."

The Red Devils hosted Spurs at Old Trafford in the Premier League fixture, and Evra was among the pundits tasked with analysing the game.

Ahead of the match, the former Man United defender ate some blades of grass as he professed his love for the famous stadium. 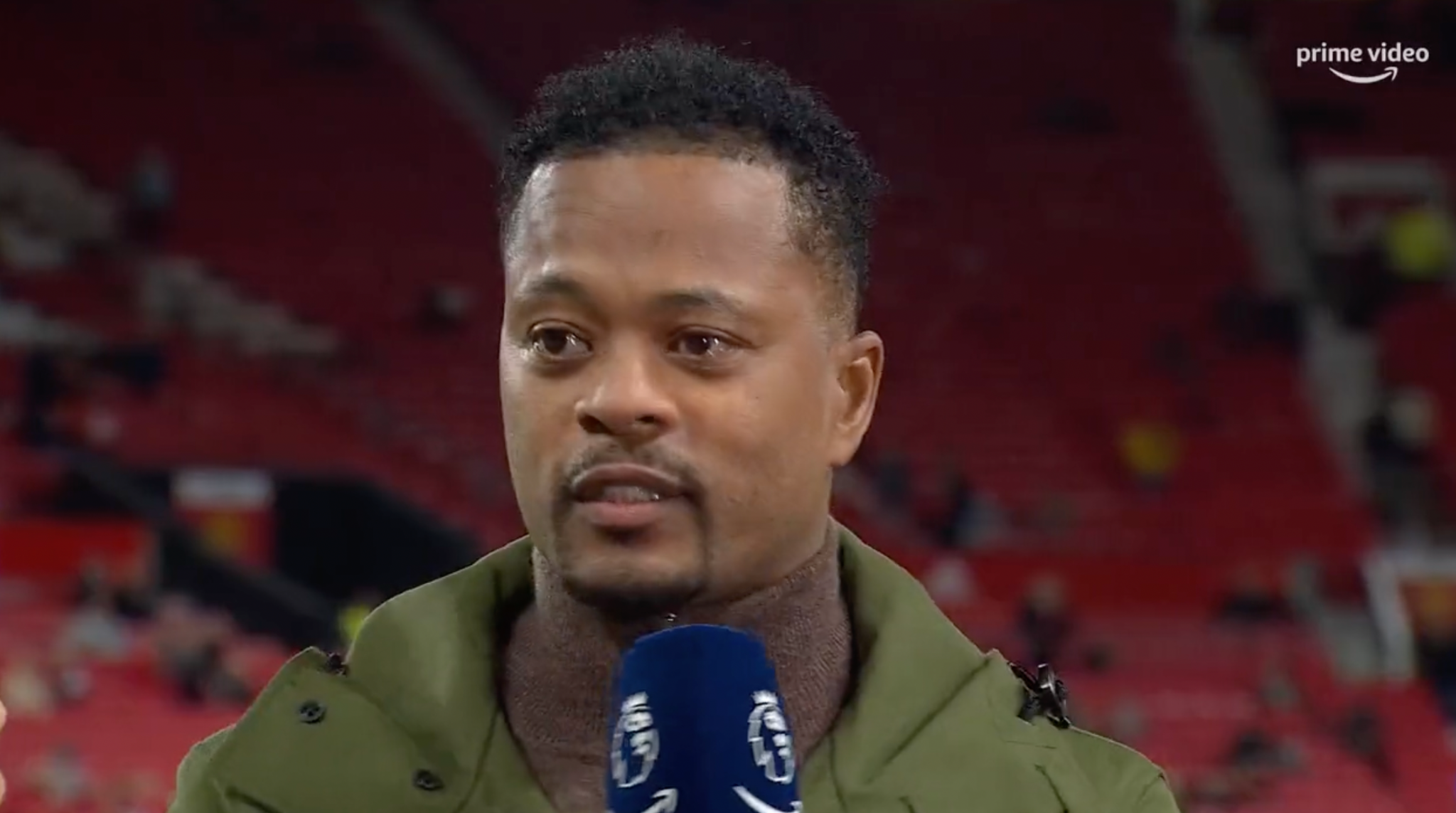 "It is a really special place, it is home, I call it home," Evra said.

"It’s a bit windy, but don't worry guys, I'll ask someone to turn off the AC. And of course, when I come here, I always test the grass."

Evra then bent down and plucked some blades of grass from the Old Trafford pitch before eating it. 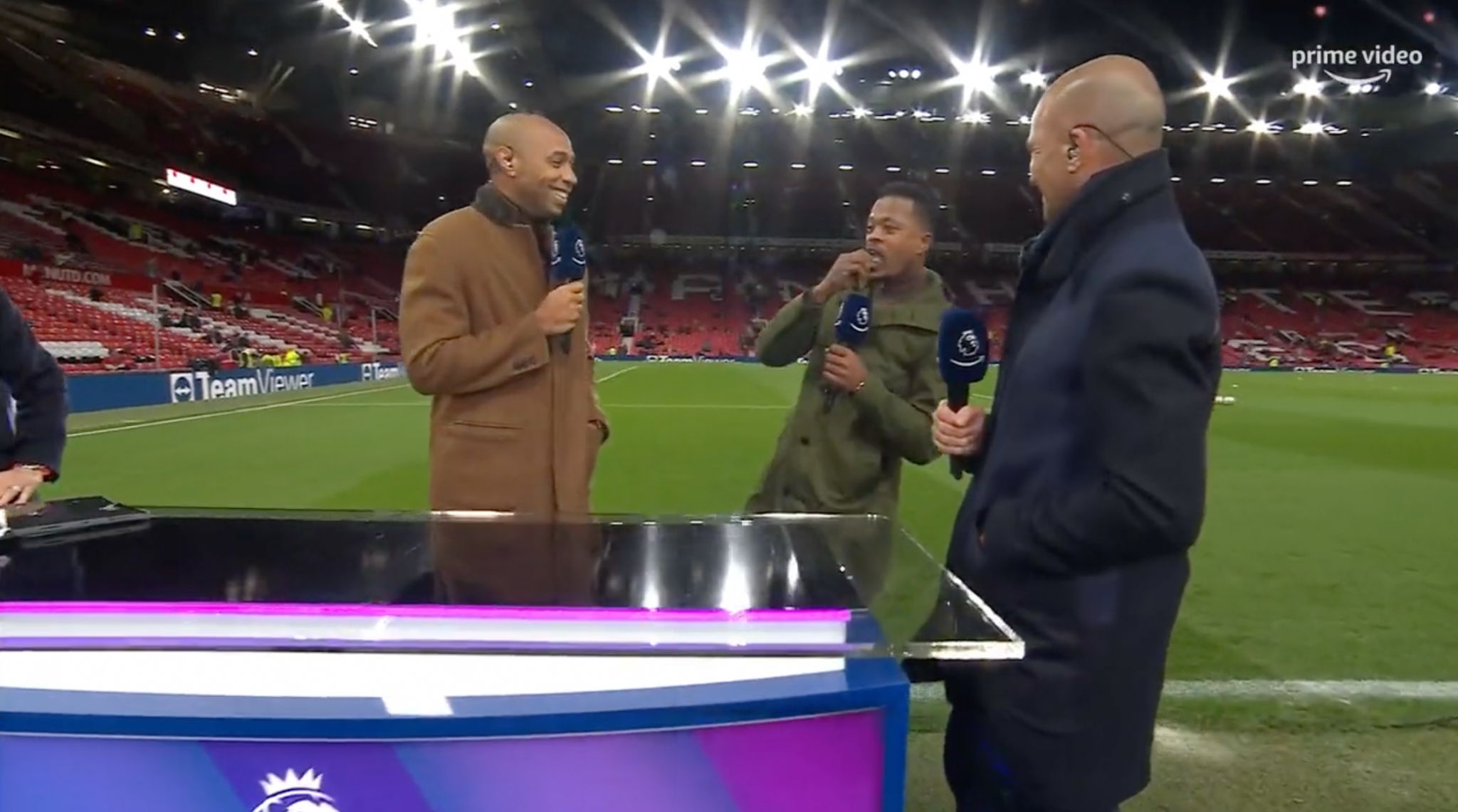 "And yes, it is a little bit garlicky, but it tastes the same," Evra said.

"This is my home and Bon Appetit." 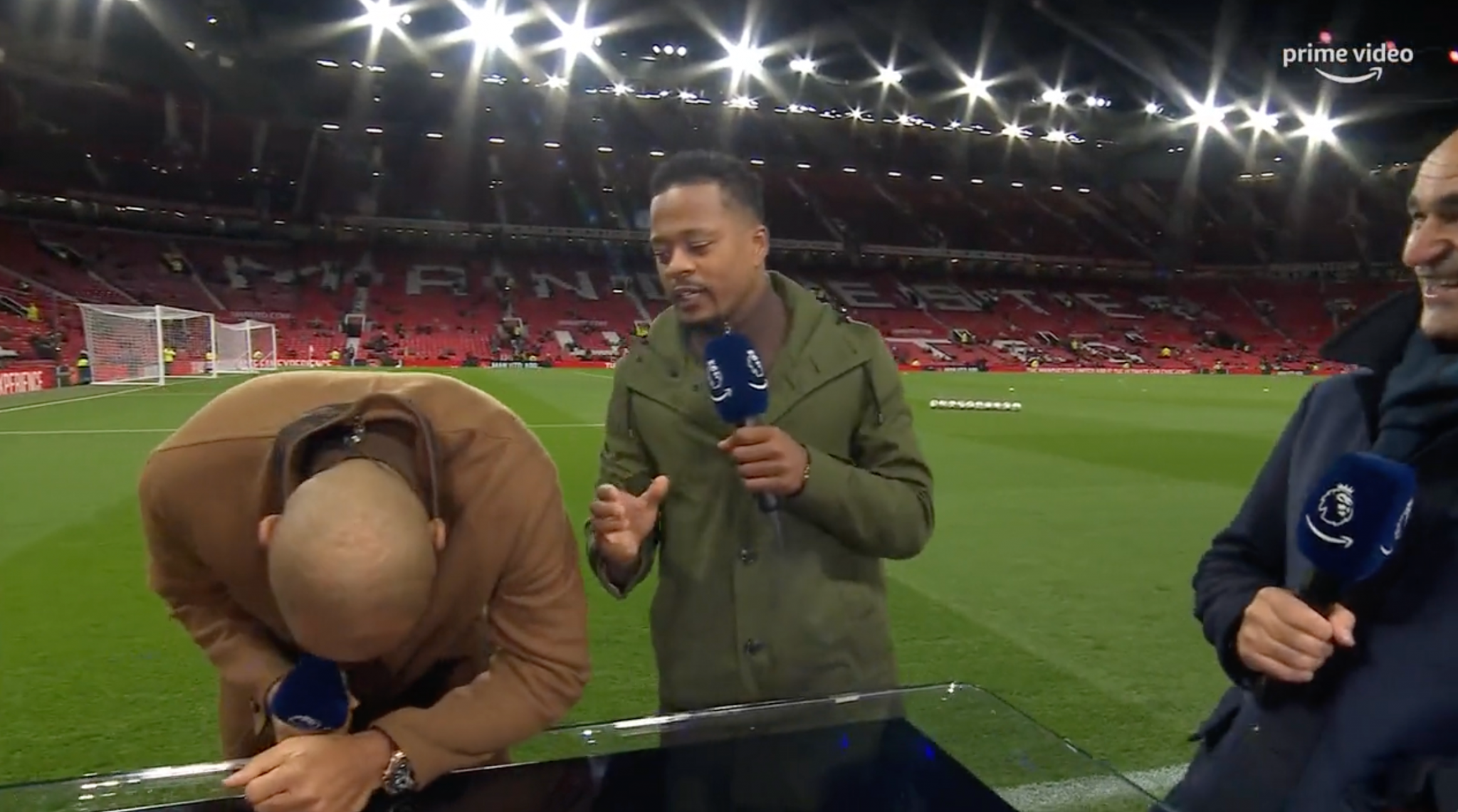 "Amazing place. Whenever I come here, I always think of Eric Cantona. When I was watching it from the other side, it was always about Cantona.

"No disrespect to others, but being home he was the one everyone wanted to watch. I have good memories here, we (Arsenal) won the league here."


popular
Roy Keane handled Gary Neville’s goal celebration as most Irish fans would
Roy Keane cracks up ITV pundits with description of Senegal supporters
World Cup 2022 Day 15: All the major action and talking points
Mauricio Pochettino on Kylian Mbappe and rumours that he's 'difficult'
Ronaldo finally reveals why he got that hideous haircut
Shay Given on how far Ireland could've gone at the 2002 World Cup with Roy Keane in the team
Tyson Fury and Derek Chisora eat Five Guys together after going to 'war'
You may also like
1 month ago
Looking back at the best Tottenham vs Liverpool clashes of the past
1 month ago
Man City club doctor takes aim at Jurgen Klopp in deleted social media post
1 month ago
Player ratings as Man United beat West Ham thanks to Marcus Rashford goal
1 month ago
Liverpool Leeds player ratings: Crysencio Summerville stuns Reds at Anfield
1 month ago
Five talking points as Liverpool face Leeds at Anfield in a crucial Premier League game
1 month ago
Referee Bobby Madley to make Premier League return four years after being sacked
Next Page