Ole Gunnar Solskjaer is willing to try anything to reverse Manchester United's recent downturn in form.

The honeymoon period definitely appears to be over for Solskjaer after making an instant impact as Jose Mourinho's successor and he is now coming to terms with the pressures and challenges of managing one of the biggest teams in the world on a permanent basis.

United have lost four of their last five games in all competitions but their next outing will have a significant effect on the outcome of the Premier League title race between arch-rivals Manchester City and Liverpool.

The Red Devils host City on Wednesday night and ahead of the last Manchester derby of the season, Solskjaer has decided to mix things up in an attempt to motivate his squad. 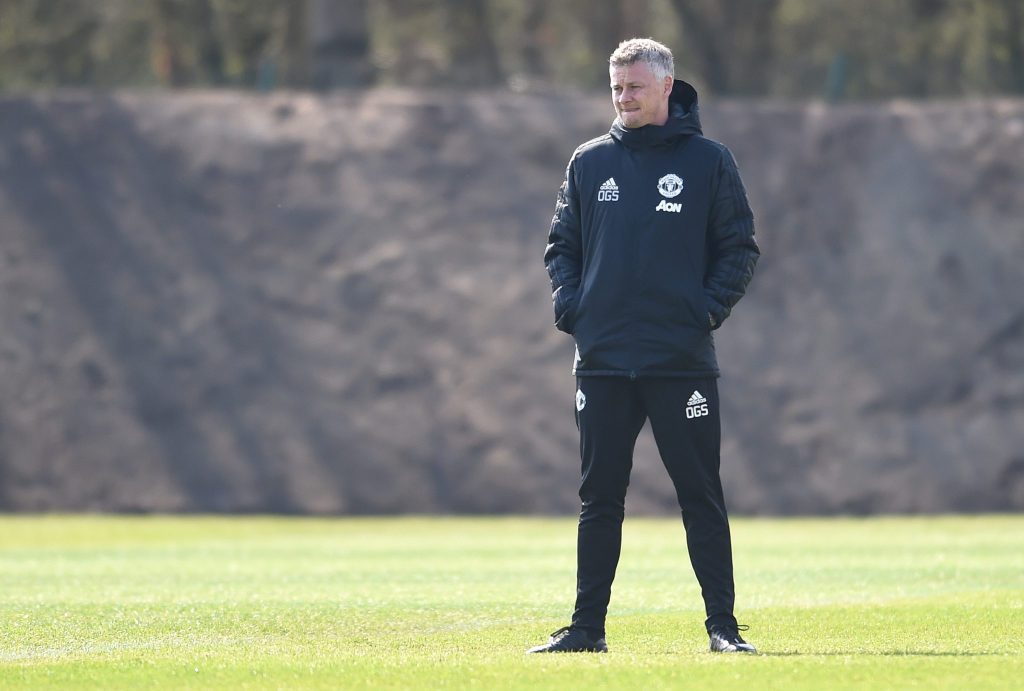 Manchester Evening News reports that Solskjaer brought his side to United's old training ground, The Cliff, for the final training session before the derby in the hope that they will be inspired by the location at which Sir Alex Ferguson's great sides of the 1990s trained.

United have trained at Carrington since 2000 but Solskjaer was determined to give his players a history lesson in what is expected of Manchester United teams by bringing them to The Cliff on Wednesday morning.

END_OF_DOCUMENT_TOKEN_TO_BE_REPLACED

Off the back of Sunday's humiliating defeat to Everton, Solskjaer confirmed to Sky Sports that "of course there will be consequences."

"We're not going to see the same team.

"We had a plan before the (Everton) game how we're going to look against City anyway and some decisions would have to wait.

"We had a plan anyway and those two plans (Everton and City) weren't the same."


popular
QUIZ: Name every player that's scored three or more Premier League hat-tricks
The SportsJOE 12 o'clock quiz | Day 111
'ROG was the kingpin... he just wanted to win, win, win' - Barry Murphy
"Some of the guys have put a lot into it" - Felipe Contepomi confident Leinster can start fast
You have two minutes to complete this quiz on Irish hat-trick heroes
Felipe Contepomi believes Leinster don't need to shop abroad
The SportsJOE 12 o'clock quiz | Day 109
You may also like
1 week ago
'Pogba seems to really appreciate having someone in there who's taking the limelight'
2 weeks ago
Uncomfortable truth about Roy Keane swipes at De Gea and Maguire
1 month ago
'I never liked Eric Cantona... but he was my favourite player' - Neil Ruddock
1 month ago
10 Liverpool players Manchester United fans loved to hate
3 months ago
The Ultimate Manchester United Treble-Winning Quiz
4 months ago
"The day Dean Henderson comes back, he's obviously fighting to play"
Next Page