Keane didn't have any sympathy for the English.

It finished 0-0 but Scotland are definitely the happier of the two teams and despite an early chance from John Stones, who glanced a free header off the post, England were way off the pace tonight.

Roy Keane didn't hold back in his opinion of the performance and in particular that John Stones chance: "If he does miss-time it then that's his own fault," said Keane.

"He was close enough, got good contact on it, he just has to score - not good enough." 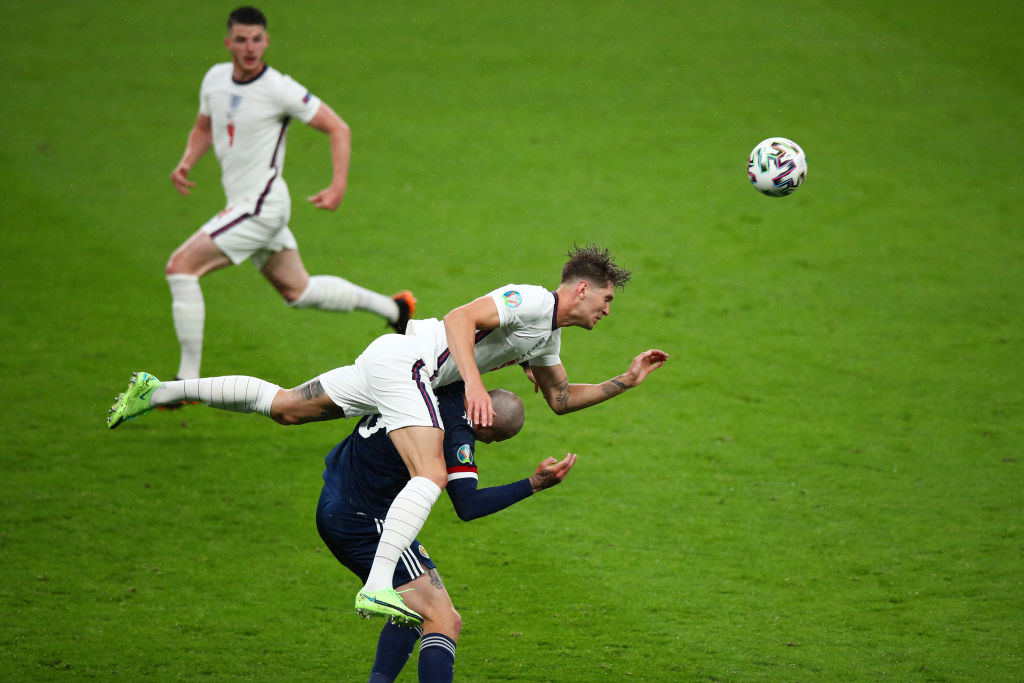 The Irishman did recognise the fact England had some positive moments, but that ultimately they were too inconsistent.

"England have showed little bits of quality, but you can have all of the quality in the world but it's no good unless you play with urgency and pace.

"Gareth won't be a happy man."

The second half didn't get any better for the Englishmen, as they looked lethargic, tired and generally just lacking in energy. END_OF_DOCUMENT_TOKEN_TO_BE_REPLACED

Phil Foden and Harry Kane were both subbed off, which tells its own story, and even the introduction of Jack Grealish wasn't enough to spark them into life.

The best chance fell to Che Adams, who just snatched at a volley, slicing it wide. The Southampton striker was a constant threat the whole night and on a pitch glittered with attacking stars, he looked by far the most likely to break the deadlock.


popular
The JOE Friday Pub Quiz: Week 253
Cormac Egan's interview after Offaly u20s beat Dublin is everything that is pure about the GAA
After seven years in charge, Armagh have a big decision to make on Kieran McGeeney
Pre-match rituals - What it's like in the Croke Park changing rooms before a game
Absolutely no doubt who was the top pundit of Euro 2020
"Any team I've been involved in over the last five years, they've been way above their station" - GPS stats gone too far
Sean Cavanagh and Pat Spillane tear into each other in entertaining half-time side-show
You may also like
1 week ago
Italian restaurant smashed up by 'mindless idiots' after Euro 2020 final
1 week ago
England fans out-do themselves as petition for Italy rematch reaches 125,000 signatures
1 week ago
What these people did to the vandalised Marcus Rashford mural was just beautiful
1 week ago
'Brexit or no Brexit, they're all the same' - Italian press celebrate Euros victory
1 week ago
It was left to Roy Keane to lift England's spirits, last night
1 week ago
Southgate's excuse for putting on Sancho and Rashford so late reeked of fear
Next Page