"Girls and women are more emotional than men."

In an unbelievable press conference, Northern Ireland ladies manager Kenny Shiels has claimed that one of the reasons his side lost to England last night, was because 'women are more emotional than men'.

Shiels' side lost 5-0 at Windsor Park in Belfast, and the Magherafelt native blamed the quick succession of goals down to women's emotions.

"I thought they were struggling a wee bit at times to open us up until the psychology of going two up. 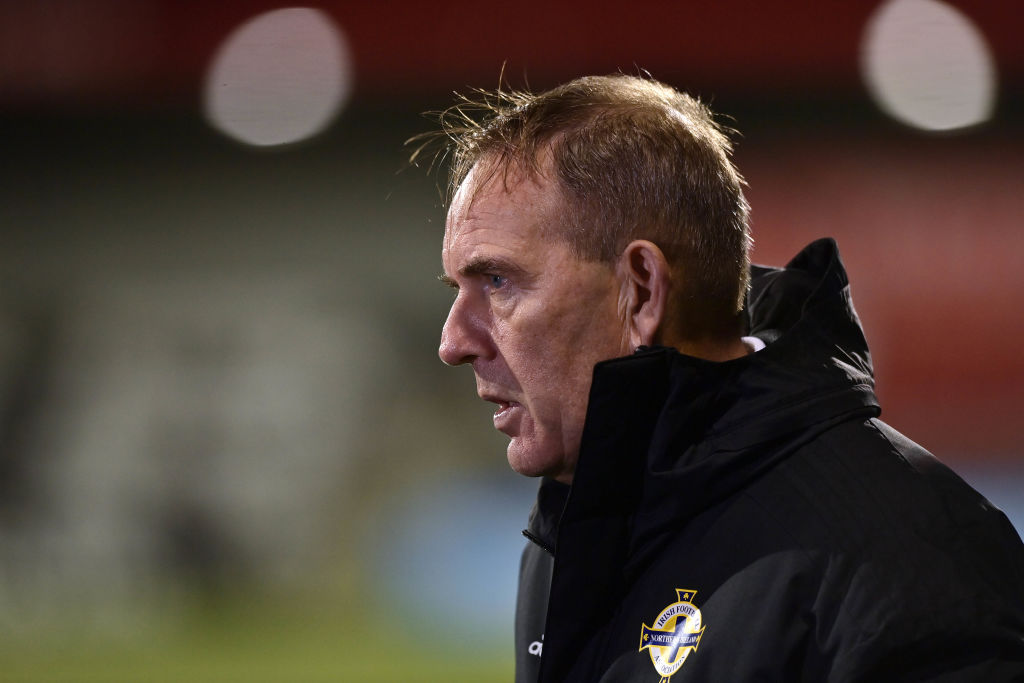 "In the women’s game, I’ve noticed, as I’m sure you’re aware, if you go through the patterns, when a team concedes a goal they concede a second one in a very very short period of time.

"Right through the whole spectrum of the women’s game, because girls and women are more emotional than men. So, they take a goal going in not very well."

In 2022, to hear such sexist drivel is truly astonishing, and frankly it highlights a lack of accountability on the manager's behalf. 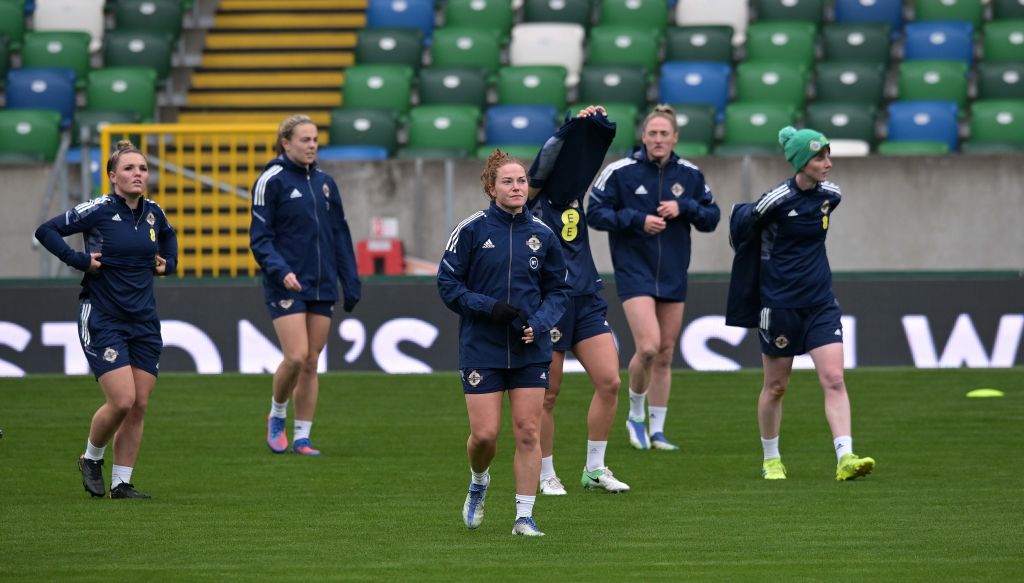 First of all, if you concede five goals in any game, then chances are at least two of them are going to come in quick succession, and secondly - it happens in men's football all of the time.

END_OF_DOCUMENT_TOKEN_TO_BE_REPLACED

Chelsea destroyed Southampton at the weekend 6-0, and no one is saying afterwards that the Southampton players suffer from any form of emotional deficiency.

All players are emotionally charged, you can only separate it from your performance to a certain degree, but the whole reason anyone plays a sport in the first place is because they are passionate about it. 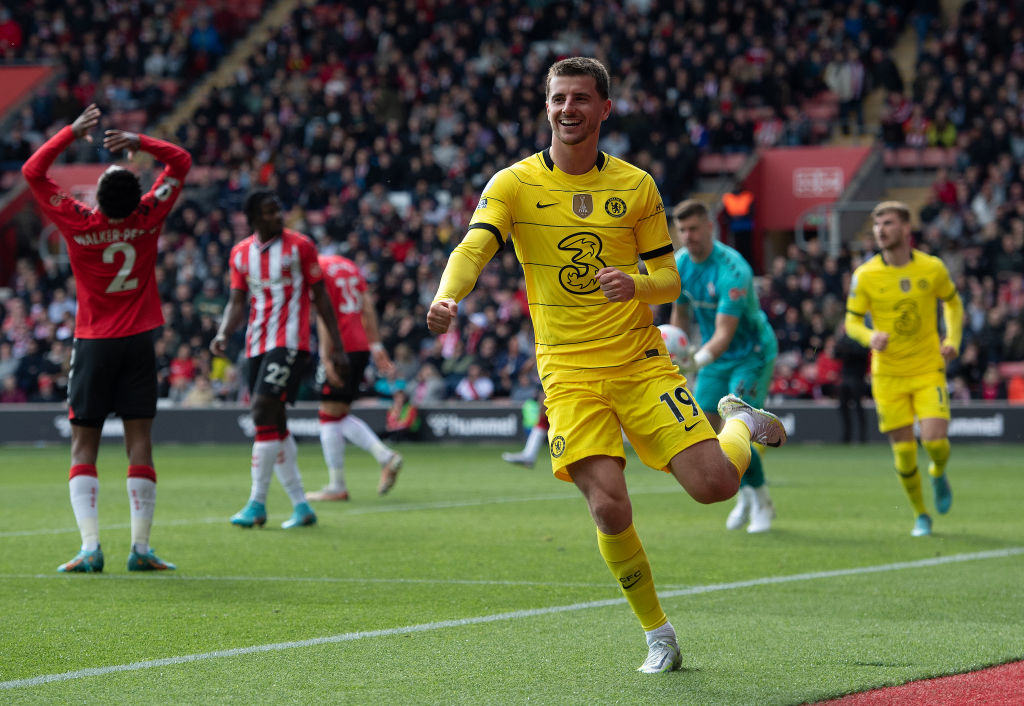 Why else would you run so hard that your heart feels like it will burst out of your chest, or throw yourself into tackles against people twice your size, while bystanders watching, hurl abuse at you from the sidelines?

Imagine if players didn't look visibly annoyed that they just conceded a goal, fans would be slating them for 'not caring enough' - and that's at every level.

Cristiano Ronaldo is a 37-year-old man,, who has won everything there is to win in the game; he has experienced the greatest highs a player can experience, and achieved unprecedented levels of success. 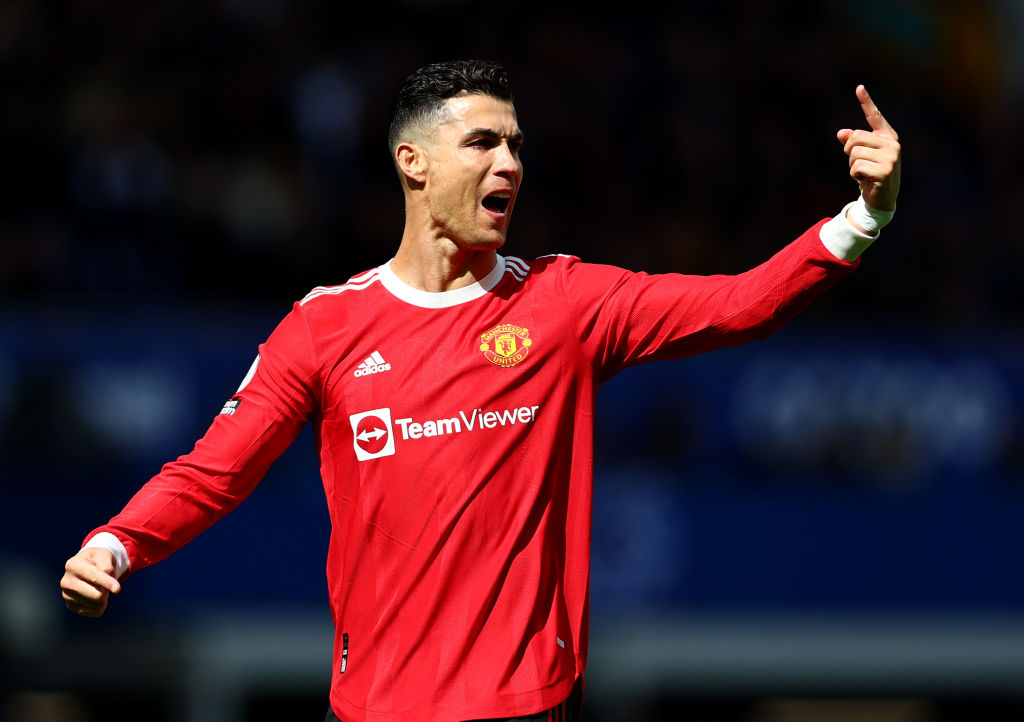 However, just a few days ago, the five-time Ballon d'Or winner was so incensed at losing a football match, that he grabbed the phone from a teenage fan at Goodison Park and smashed it in a fit of petulant rage.

Where is the sweeping generalisation that all men are too testosterone-filled to perform in sports? This middle-aged millionaire has literally just thrown a tantrum, and we aren't bringing gender into it, and rightly so, because it has nothing to do with it.

Human nature amplified by the fact that sportspeople are hugely competitive - thus the reason they have made it this far in sports - is the reason that these athletes can be guilty of becoming too emotionally involved.

#MUFC are looking into an incident involving Cristiano Ronaldo and what eyewitnesses say was a mobile phone hitting the ground after his side's defeat at Goodison Park.

They care too much in a lot of instances, and that can lead to an emotional highjacking of sorts, where the irrational part of your brain takes over, and you do things that you normally wouldn't do.

The book refers to the amygdala (irrational part) as 'the chimp' and it takes control whenever your instincts tell you that you are in some sort of danger, and initiates the 'fight or flight' impulse. 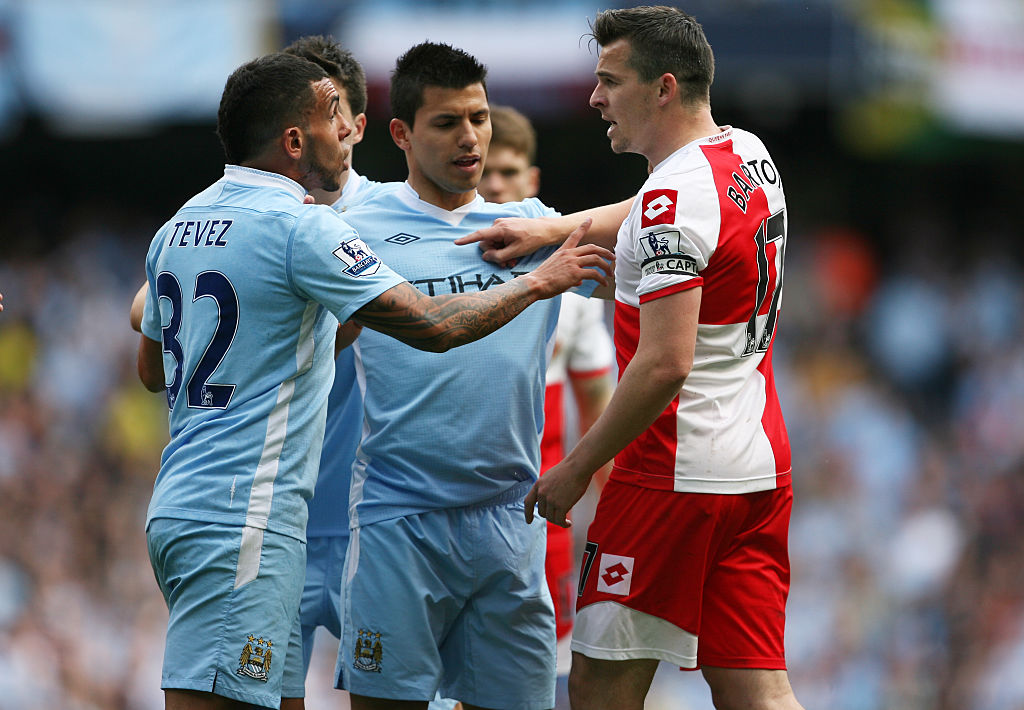 Now, this was very useful when we were all cavemen and cavewomen trying to survive in the wild, but unfortunately it can't tell the difference between when you are in actual danger, or just in a high-pressured situation.

When the 'chimp' takes control - because you maybe conceded a goal, or misplaced a pass - it overrides your conscious brain, and makes you act impulsively without the usual measure or calculated forethought that you would normally have.

This potentially did happen to the Northern Ireland team when they conceded a couple of goals against England, and for a few players, their 'chimps' may have taken control and that resulted in making mistakes.

However, just like with Ronaldo smashing the phone, Southampton when they were destroyed by Chelsea, or any controversial Joey Barton incident you can think of, this is just something that can potentially happen in sport.

It has absolutely nothing to do with gender.

Shiels has since apologised for his remarks, stating that he was "sorry for any offence" his comments may have caused.