The two aren't on good terms, according to a report from Spain.

Neymar went into the World Cup hoping to fire his country to glory and then capture the Ballon d'Or. However, the Brazilian is on his way home and his young clubmate could be about to steal his thunder. Kylian Mbappe has been one of the most exciting players at the tournament in Russia. He scored the only goal of the game in the win over Peru, and sent Lionel Messi home with two goals in France's 4-3 win over Argentina in the last-16 match.

Mbappe became the first teenager since Pele to score twice in a World Cup match. The forward doesn't turn 20 until December, but he could be a world champion by then. France play Belgium on Tuesday in the first World Cup semi-final. If they win that game, they'll play the winner of the tie between England and Croatia. 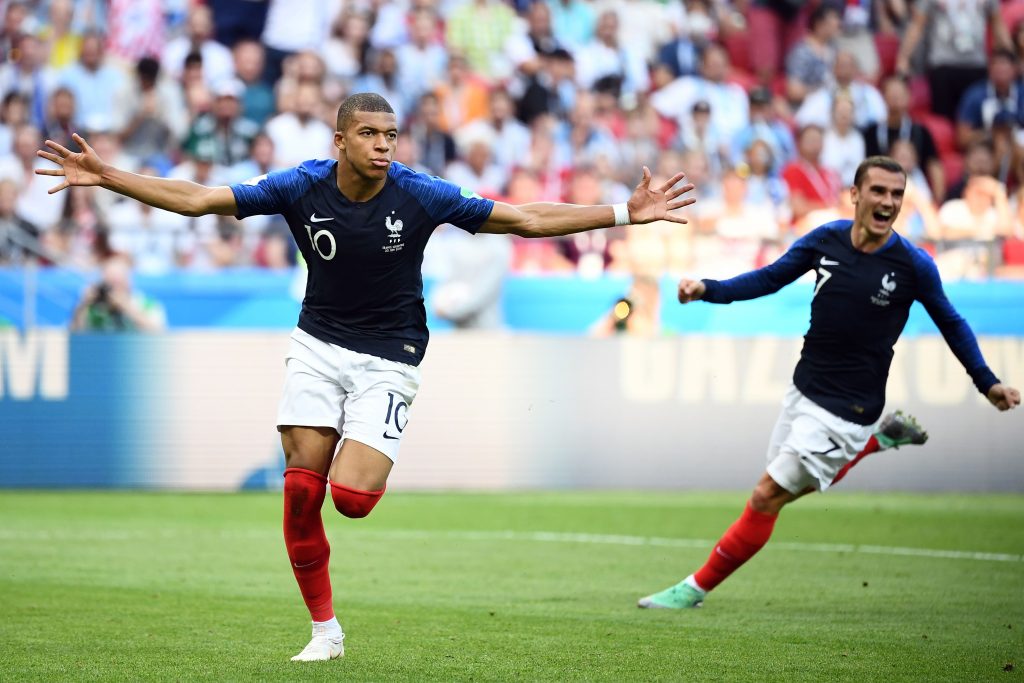 END_OF_DOCUMENT_TOKEN_TO_BE_REPLACED

If Mbappe returns to pre-season training at Paris Saint-Germain next month with a World Cup winner's medal in his back pocket, he might want to avoid Neymar.

According to Spanish football journalist Diego Torres, who writes for El Pais newspaper, the pair are not on good terms and clashed at times last season, their first together at the Qatari-owned club.

Torres' report claims that Neymar and Dani Alves regularly attempted to poke fun at Mbappe and undermine him. He reports that they treated him like a rookie, rather than the second-most expensive football in history and a phenomenal talent on his way to becoming the best in the world. 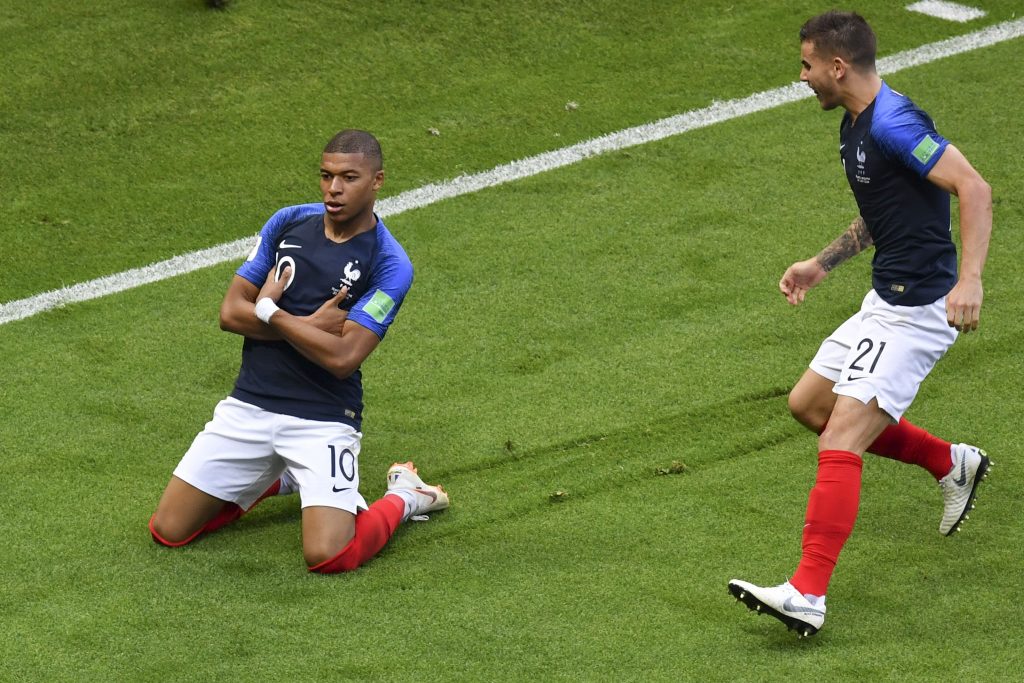 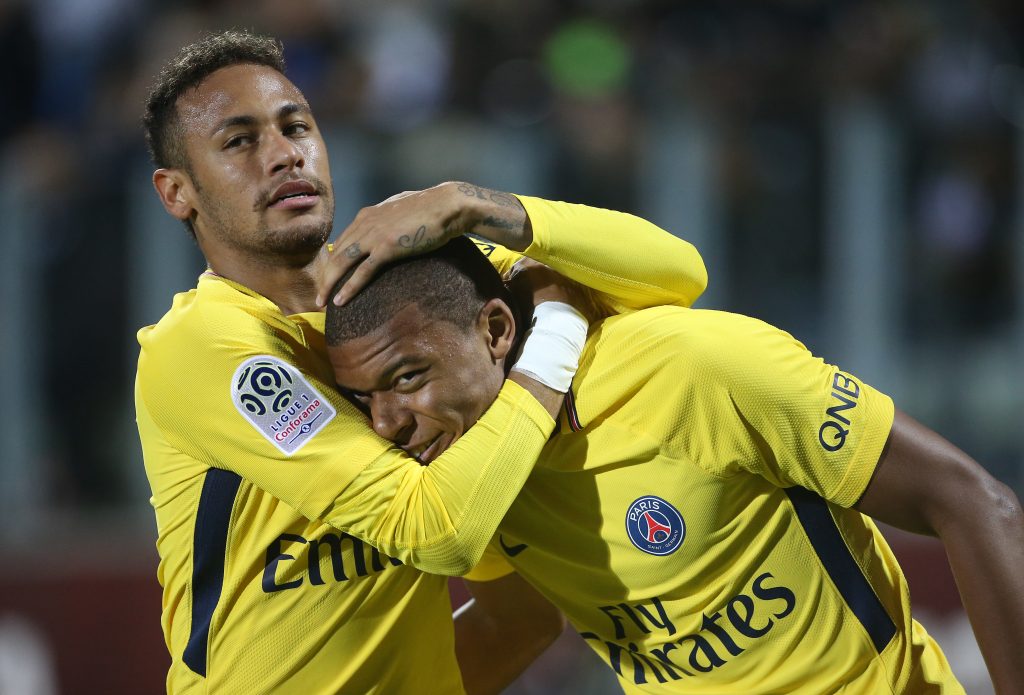 Both Neymar and Mbappe have been linked with moves to Real Madrid. It'll be interesting to see how they get along in Paris next season if both are still at the club.


popular
The most Stone Age tackle you've ever seen gets South African lock straight red card
Galway fans' frosty reception for Davy Fitz doesn't make any sense
"Johnno went, 'We’re not moving! You're trying to mess us about!'" - Ben Kay recalls red carpet controversy
"Some of the generals wanted me executed" - Irish rugby legend on flag caper that went wrong
Rugby World Cup throws up story that is heartbreaking and uplifting in equal measures
Neil McGee hasn't worked in eight weeks after back injury but still won't rule out championship return
Wallabies star bounces off Duane Vermeulen like a brick wall, gets yellow-carded
You may also like
3 years ago
Gareth Southgate offers classy response when asked about Declan Rice
3 years ago
Toni Kroos responds strongly to Mesut Ozil claims of racism in German camp
3 years ago
Benjamin Mendy responds to Pep Guardiola's comments on his social media use
3 years ago
Everton on brink of signing Yerry Mina from Barcelona
3 years ago
Jose Mourinho explains why Paul Pogba plays better for France than he does for Man United
3 years ago
Thierry Henry 'verbally agrees' to become new Aston Villa manager
Next Page