"It is only a reminder of an attack that I felt personally as a young, frightened 12-year old boy living in Vrelo, as my country was devastated by the bombing of Serbia in 1999."

Nemanja Matic has explained exactly why he chose not to wear a poppy during Manchester United's 2-1 win over Bournemouth on Saturday afternoon.

The Serbian was the only United player not to wear the Remembrance Day symbol. On Sunday, a report claimed that he chose not to wear it for "personal reasons."

In truth, Matic didn't have to explain his stance. However, he has and done so in a very eloquent fashion. 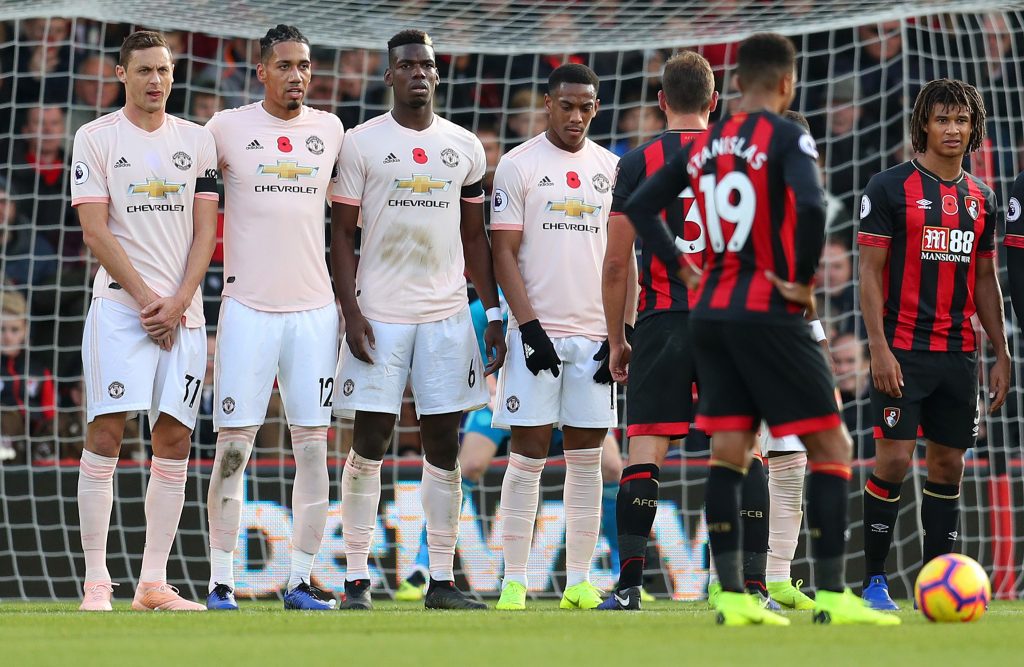 The former Chelsea midfielder has said that the symbol reminds him of his childhood growing up in Serbia, when United Kingdom forces took part in Nato's bombing campaign in the country.

Matic has previously worn a poppy and says he respects those who choose to wear the symbol. But he said his decision not to wear one now is a "personal choice" and he asked for his decision to be respected.

You can read his full statement here:

"I recognise fully why people wear poppies, I totally respect everyone’s right to do so and I have total sympathy for anyone who has lost loved ones due to conflict.

"However, for me it is only a reminder of an attack that I felt personally as a young, frightened 12-year old boy living in Vrelo, as my country was devastated by the bombing of Serbia in 1999. Whilst I have done so previously, on reflection I now don't feel it is right for me to wear the poppy on my shirt.

"I do not want to undermine the poppy as a symbol of pride within Britain or offend anyone, however, we are all a product of our own upbringing and this is a personal choice for the reasons outlined.

"I hope everyone understands my reasons now that I have explained them and I can concentrate on helping the team in the games that lie ahead."

popular
"There were some tough battles but I was happy to test myself against the best"
QUIZ: Name the clubs to have lost in every Champions League final
Chris Barrett's tackle stats against Dublin are unprecedented
"The divil you know is better than the divil you don't" - Larkin stands by Cody
QUIZ: Can you name the Football Italia cult heroes? | Part 2
The SportsJOE 12 o'clock quiz | Day 285
Teammates XI Quiz: Liverpool – 2005 Champions League Final
You may also like
2 days ago
QUIZ: Name the Man United XI from the last time they led after 17 games
2 days ago
Gary Neville apologises for his commentary during Burnley vs Man United
3 days ago
Harry Maguire furious as Robbie Brady avoids punishment for Cavani challenge
3 days ago
Arsene Wenger claims he 'did not see' Pizzagate, blames Man United
6 days ago
Four senior Man United players should be heading off before January ends
1 week ago
10-week ban for Kieran Trippier reportedly scuppered Man United move
Next Page