For a mostly white jersey, Dynamo Kiev's new home kit has a lot going on

Dynamo Kiev have taken a bit of a risk with their new home kit, and we're not entirely convinced it has paid off.

When it comes to pristine white jerseys, the key really is subtlety.

Say what you want about the standard of football in the MLS, but those Americans know a good shirt design when they see one. If you need an example of this, look no further than the Vancouver Whitecaps' home kit for the 2016 campaign.

If you were forced to describe it in one-word, you'd probably say "white", but the navy trim along with the blue diamond "ice-cap" patterns on the chest make it just different enough to be interesting. 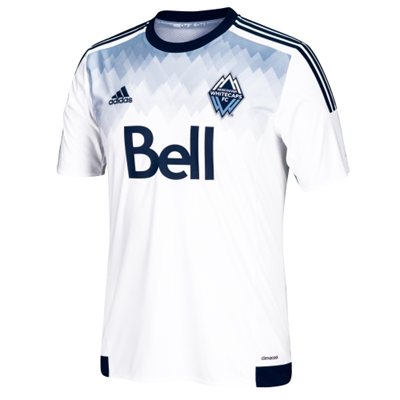 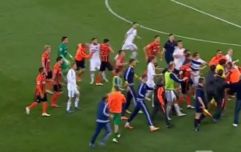 END_OF_DOCUMENT_TOKEN_TO_BE_REPLACED

A problem that teams with traditional plain-white home colours tend to encounter is that there is often little room to innovate with their kit. In this era where jersey sales provide a substantial amount of a revenue, clubs try to knock out a new strip every season or two, but need to alter the design just enough to justify calling it a new kit.

That's exactly what Dynamo Kiev have done with their home kit for the 2016/17 season.

This season, they've opted to go for a light blue Ukrainian embroidery design around the neck which does make it eye-catching and unique, but we're not sure whether it's for the right reasons or not.

dynamo kiev: yo give us that milkmaid look 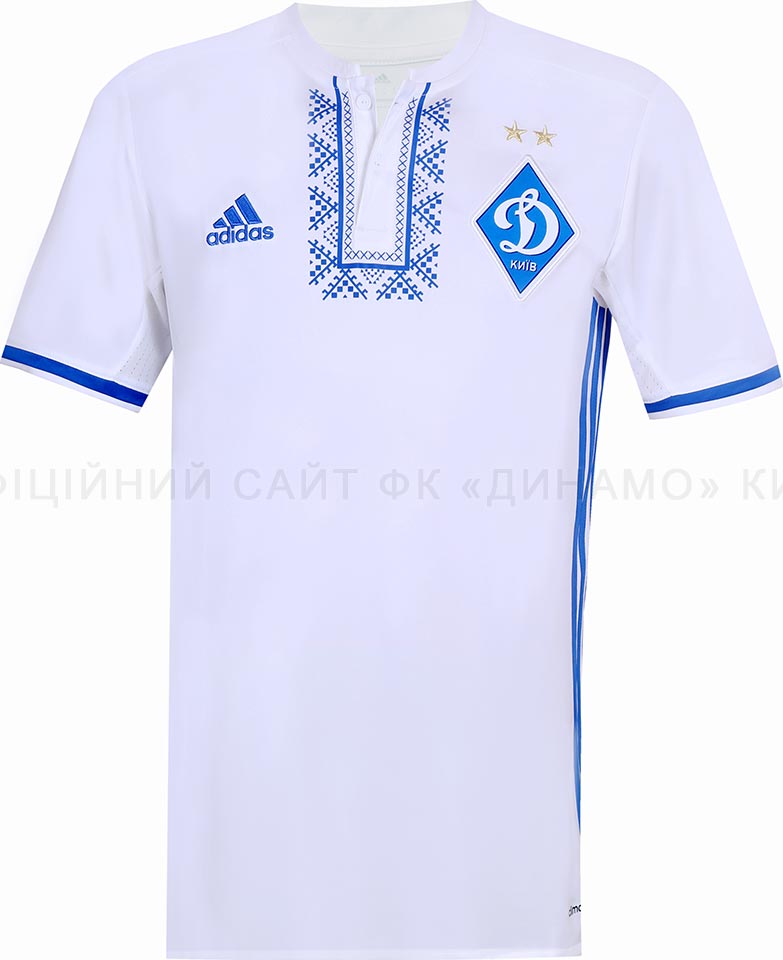 
popular
Get him a tuxedo, give him the All-Star and for crying out loud, someone bring that man out to America
Fans react to Tottenham Hotspur's 'brilliant tease' for Richarlison signing
Tiernan Kelly and three other players hit with ban following tunnel brawl
Southampton pay tribute as Shane Long leaves the club after eight years
Quiz: Name the players these famous footballers played alongside the most times
QUIZ: How well do you know Manchester United players of the 2000s?
The race to be the championship's top scorer this season is unbelievably close
You may also like
6 years ago
VIDEO: Dynanmo Kiev star gets clotheslined by a team-mate after scoring
6 years ago
Champions League club has a very dodgy plan to address racism problem
6 years ago
VIDEO: Andriy Yarmolenko exchanges shirt with opponent but disrespectfully throws it away
7 years ago
The draw for this year's Europa League semi finals could end up being a bit of a farce
7 years ago
Vine: Extremely moody fan sums up Everton's dismal performance perfectly
7 years ago
VINE: A pair of absolute screamers have flown in in the first half of Dynamo Kiev v Everton
Next Page