Salah is staying at Anfield.

Liverpool forward Mohamed Salah has extended his stay with Liverpool after signing a new contract at Anfield.

Salah finished last season as the Reds' top scorer, and his previous deal was set to expire in 2023.

The Egyptian's new contract will keep him on Merseyside until 2025, with the deal - in excess of £350,000 a week - making him the highest-paid player in the club's history. 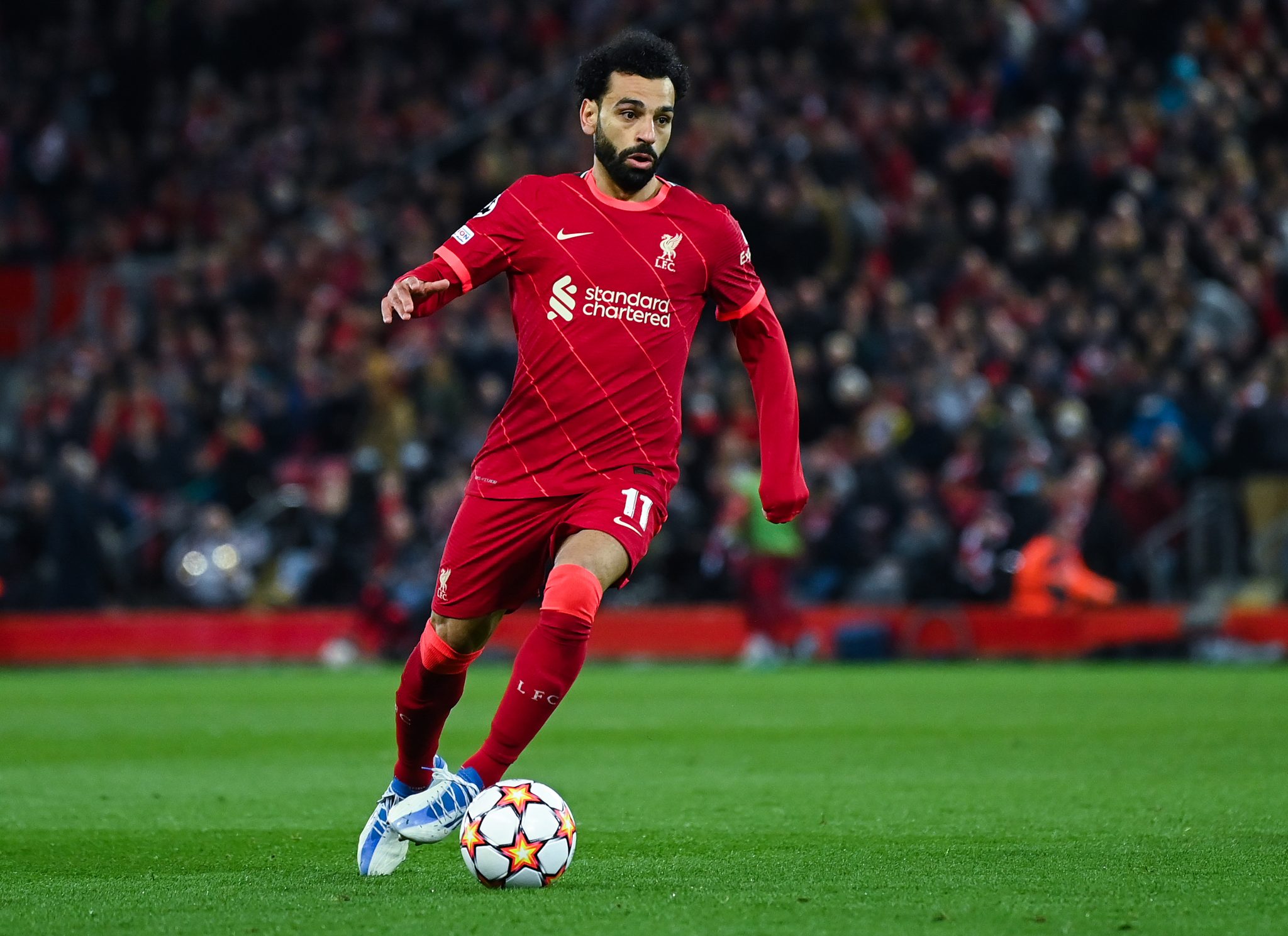 END_OF_DOCUMENT_TOKEN_TO_BE_REPLACED

He said: "I feel great and I am excited to win trophies with the club. It's a happy day for everyone. We are in a good position to fight for everything.

The Egyptian joined Liverpool from AS Roma in June 2017 and has registered 156 goals and 63 assists in 254 appearances.

END_OF_DOCUMENT_TOKEN_TO_BE_REPLACED

"It takes a little bit of time, I think, to renew, but now everything is done so we just need to focus on what's next," Salah said.

"I think you can see in the last five or six years the team was always going [upwards]. Last season we were close to winning four, but unfortunately in the last week of the season we lost two trophies.

"I think we are in a good position to fight for everything. We have new signings as well. We just need to keep working hard, have a good vision, be positive and go for everything again."

The 30-year-old was named the FWA Footballer of the Year and the PFA Players' Player of the Year for 2021/22 after helping to secure an FA Cup and League Cup double.