Mick McCarthy has yet to watch him play, but he has plans to scout Daniel Crowley.

Crowley has impressed for Willem II in the Eredivisie this season, and will play against Ajax on Sunday in the Dutch cup final.

According to The Irish Sun, McCarthy will attend the game at the De Kuip stadium in Rotterdam to cast an eye over the 21-year-old midfielder, who is eligible to play for the Republic of Ireland. 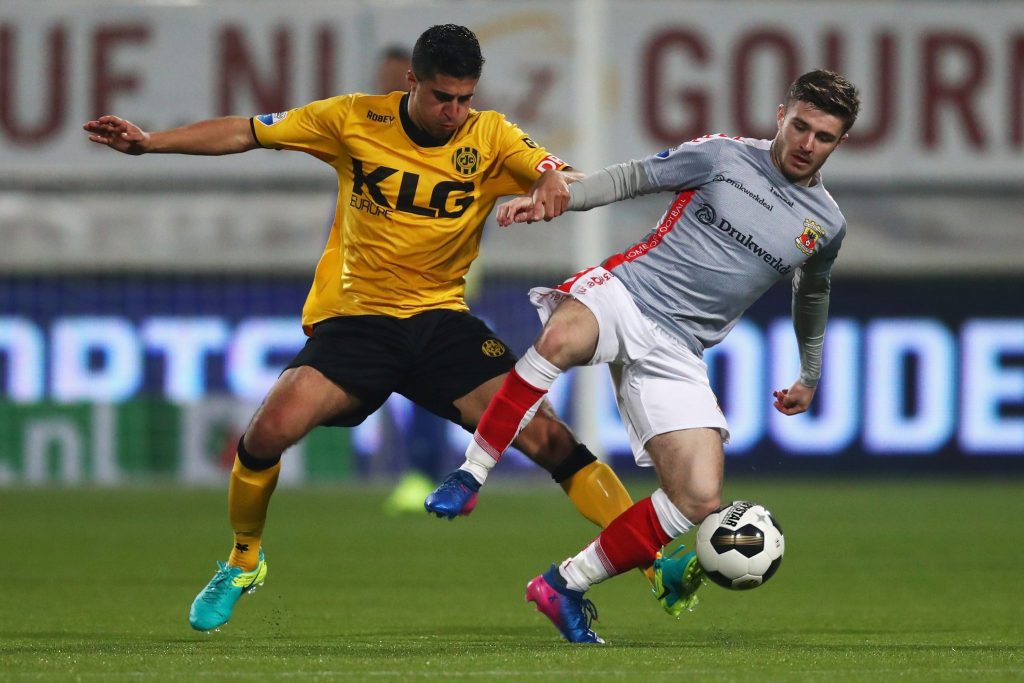 The former Arsenal midfielder, born in Coventry to Irish grandparents, represented Ireland at Under-17 level and has played for England at underage level. Earlier this year, he declared his intentions to play for the Ireland senior team, and he donned an Irish flag after helping his team reach the cup final.

According to reports, PSV Eindhoven, Ajax and Feyenoord are interested in signing Crowley. McCarthy admitted to reporters that he has not seen the player in action yet.

"I haven't seen him. What can I do with that until I see him?" the Ireland boss said.

"I’m not just bringing people along for the ride, no. Switching allegiance. So, without me watching him first, I can’t give you an answer. There are players in Ireland and in England who might think they have a chance. I haven’t seen him at all." 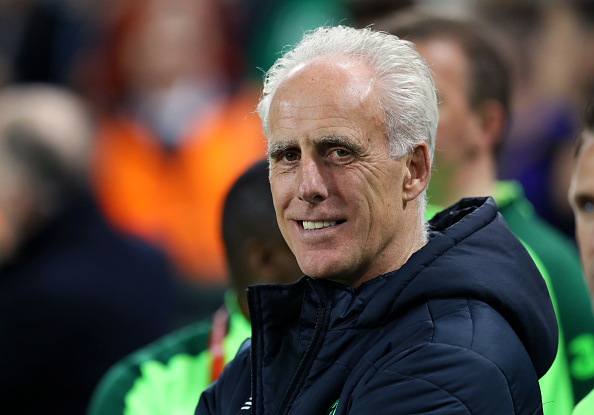 McCarthy also told reporters in Dublin last week that the pursuit of Patrick Bamford has been put on hold. The Ireland manager said back in March that Bamford had informed him that he wants to represent Ireland, before later saying that he wants to concentrate on club football until the end of the season.

When asked if there had been any update from the Leeds United forward ahead of the Euro 2020 qualifiers against Denmark and Gibraltar, McCarthy said:

"Zero. No. Told me he wanted to concentrate on his football so I let him do that and he wanted to finish his season because he'd been injured. Let him concentrate on that. He's no chance of being involved in the summer because he hasn't got his passport or his papers or whatever it takes to do it. So, the only chance he's got is if he tells me at the end of the season and it could be September, October [or] November."

The Ireland manager said that the onus would be on Bamford to make the next step and declare for the team. "Absolutely yeah. I think I've reached out plenty," he said

"I've left it with him to decide so if he wants to do it then he can." 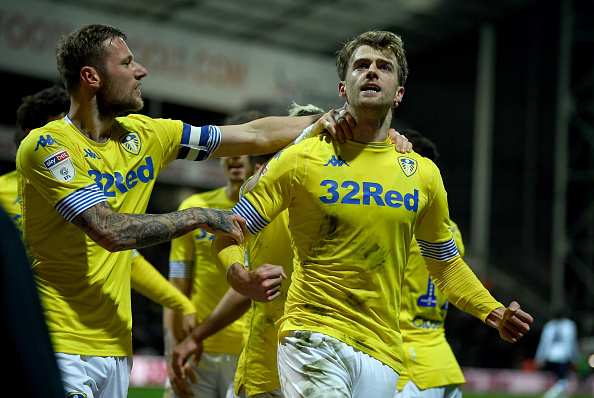 McCarthy, in a scouting report on the FAI's website, also praised Shane Long, who has scored four goals in his last five games.

“The Ireland fans used to sing that Shane Long was on fire, well he is now so they can get the song ready again.

"I am delighted to see him scoring but just as happy that Shane is back in the Southampton team and playing on a regular basis. It’s his fitness as much as his goalscoring that pleases me because I know he was frustrated when that injury forced him to return home after just a couple of days with us in March.

"Shane is a really effective centre-forward. These goals will just give him a real lift and boost his confidence coming back into our squad and that can only be good news with the training camp in Portugal and two big games on the horizon."

Finally, the Ireland manager spoke about Sheffield United's Irish contingent after the club secured promotion to the Premier League.

“I am so happy for David McGoldrick, Enda Stevens, John Egan and Scott Hogan," he said.

"I'm relieved as well because it means the four of them will be fresh, fit and raring to go when we report for the training camp in Quinta Da Lago on May 21st."


popular
"The support of the people means a lot to me" - Conor McGregor
"I probably should, but I don't think I will" - Cerrone vows to stand and scrap
Bundee and CJ far from their best but Andy Farrell keeps faith
The only man who can stop Liverpool is back to haunt them
"You don't want to change a winning formula" - Maher and McCormack the key for Borris-Ileigh
"I'm up in UCD so I could just go out with a few balls by myself and practice it"
Inside Shane Ross' diary: the wrong man in the wrong job
You may also like
2 weeks ago
Republic of Ireland team of the decade
3 weeks ago
Can you name the 50 Irish players to score 5 or more Premier League goals?
1 month ago
Kenny plays down half-time speech as Sweden stunned by Irish comeback
1 month ago
'I don't see what Jeff Hendrick did that Jack Byrne couldn't have'
1 month ago
Mick McCarthy and the value of players who do as they're told
1 month ago
Expect Ireland to make just one change for Euro 2020 playoffs
Next Page