For those that managed to endure Manchester United verus Liverpool, you'll know that it was a bit of a bloodbath

Players were going down like it was the opening scene in Saving Private Ryan. United were forced to make three substitutions in the first half, as Ander Herrera, Juan Mata AND Jesse Lingard (who himself came on as a replacement just twenty minutes earlier) were all forced off within the first 43 minutes of play.

Matters were made worse for Ole Gunnar Solskjaer after it became apparent forward Marcus Rashford was quite visibly carrying a knock but was forced to stay on due to United running out of substitutions. To his credit, he did and didn't stop running for his team for the rest of the game. 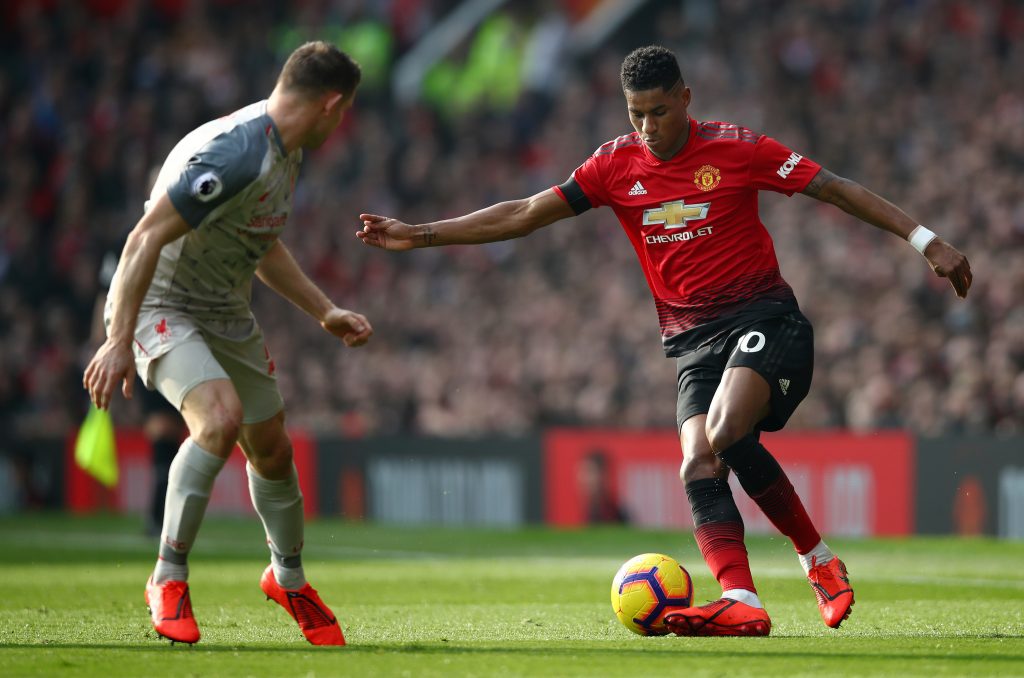 END_OF_DOCUMENT_TOKEN_TO_BE_REPLACED

And Michael Owen's advice to Liverpool, seeing the situation play out in front of him? Well, to just kick Marcus Rashford until he is forced to go off injured and leave United down to ten men.

Watching the players come out of the tunnel for the second half, Owen narrated:

"If I was Jurgen Klopp in that dressing room at half-time, with Manchester United not being able to bring on another substitute, I'd be saying: 'Right. First person, first opportunity, go and kick Rashford on the ankle that he's been limping on in the first half."

END_OF_DOCUMENT_TOKEN_TO_BE_REPLACED

Needless to say, this bit of punditry didn't go down too well with Manchester United supporters. Or even the vast majority of viewers not wishing to see a talented young player get hacked to bits whilst he was admirably trying to play through injury for the good of his team.

The criticism came thick and fast for Owen, who has now responded with some of his own, taking to Twitter to call people 'angels', which strikes me as quite possibly the weirdest insult of all time.

Hadn't realised there were so many angels here on twitter. For everyone in uproar over my comments yesterday, get real.
As an ex-player I am employed to give my views and insights into what happens at football clubs all over the land.

He clarified his stance with a follow-up tweet, admitting that he didn't want to see Rashford get seriously injured, but was just giving a realistic insight into the mentality of the dressing room.

Nobody was advocating giving Marcus Rashford a serious injury but with 3 subs already used if his ankle was so uncomfortable he couldn't continue then of course that would be discussed in every changing room in the land.

As honest and forthright as his comments were intended to be, they rankled partly because Owen's own career was derailed by injuries. Rashford is also exactly the kind of player he used to be for they eventually took their toll - an electric forward capable of tearing Premier League defences apart with their pace and dribbling.

And let's not forget, it's not the first time Owen lack of compassion, or indeed just passion, has offended supporters. He revealed in an interview that he hated the last seven years of his career and 'couldn't wait to retire' last year.