The full list of those involved in the consortium remains unknown.

Former Manchester United director Michael Knighton has revealed his plans to table a "hostile" bid to buy the club from long-time problematic owners, the Glazer family.

Sitting down with filmmaker John Grubba and Red Devil fan group Man Utd The Religion on their YouTube channel, Knighton - who served as a director at the club from 1989 to 1992 - detailed the "potent" takeover proposal he intends to put forward to the Glazers. He insisted that he is making "good progress" and has already secured some "good pledges with good finance".

END_OF_DOCUMENT_TOKEN_TO_BE_REPLACED

As he explains, since the club is not for sale, the "offer document" being put together is fundamentally a "hostile bid" and while the possibility of the owners considering the bid remains to be seen, he feels they have now "run out of road".

Characterising the club as one "in crisis", the 70-year-old businessman said it is apparent that "the fans worldwide have had enough of this regime" and that the controversial American owners' "time is up". 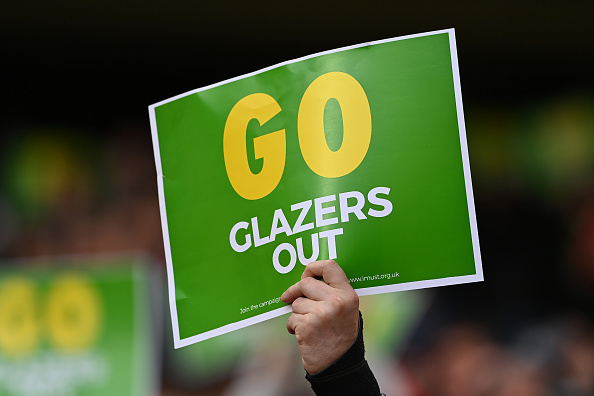 END_OF_DOCUMENT_TOKEN_TO_BE_REPLACED

"We are a club in crisis and we all know the reason why," Knighton said. "We have an inept and frankly useless ownership who know little about this game of football."

He also went on to discuss the recently proposed Glazer Fan Share Scheme, backed by MUST (Manchester United Supporter's trust), that both he and Grubba believe is a misstep and is only designed to save face and "keep the Glazers in power indefinitely".

Knighton described the scheme as a "hollow smokescreen" to fans which represents no real, "meaningful shareholding", whereas the consortium he is building has promised fans at least 25.1 per cent of the shares - an amount which will block any initiatives, such as the Super League, that the fans don't agree with.

He also recognised the ongoing protests which have been happening since the buyout in 2005, culminating in massive protests in 2010 and 2021 most notably, are "inevitable" at this point given the "17 years of disappointment".

Man United fans’ Glazer protest forces closure of Megastore ahead of their first game of the season at Old Trafford pic.twitter.com/vUIGlNfKGC

Protests against the Glazers have started this afternoon ahead of #mufc vs Brighton. [@EivindHolth]

Who is part of Michale Knighton's consortium?

Insisting that the consortium is "ready and waiting, the funds are pledged, the offer document is being drawn up, and it will be presented", Knighton said that the group is "still waiting for the great Sir Jim Ratcliffe to come forward, quipping that "he solves all our problems" and "makes my job redundant"

One of the richest men in the UK, Ratcliffe has been linked with potential takeovers on a number of occasions and while it remains unclear who else might be part of the hostile bid, his partner in the deal guaranteed that a formal bid will be lodged at some time in the near future.

As for Knighton himself, the entrepreneur retired from the world of football some time ago but has previously owned Carlisle United in what turned out to be a rather short and turbulent business relationship lasting less than a year (September 1997-December 1998). 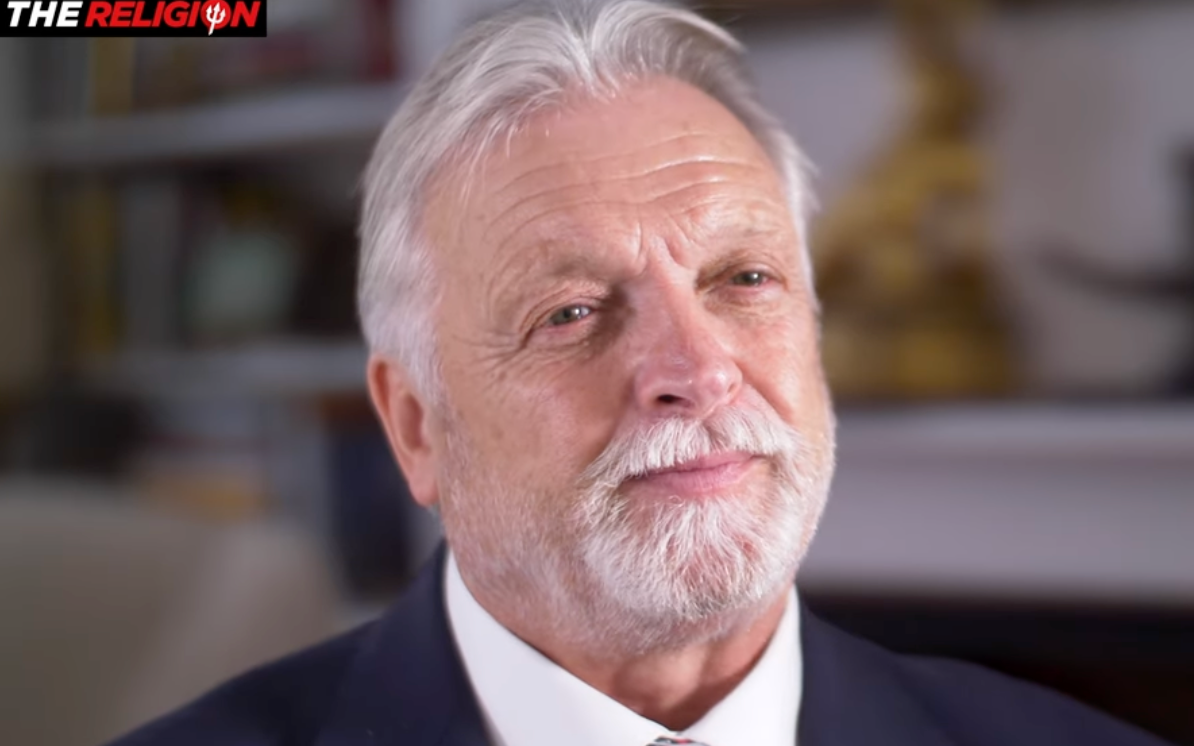 Not only was his ownership criticised, having been disqualified from the board and nearly selling to a Gibraltarian business owner who turned out to be a conman, but he has also tried to buy United in the past for just £10m, ultimately pulling out in the eleventh hour after his partners withdrew their support.

All of this came after he had already walked out on the pitch at Old Trafford and introduced himself as the new owner by doing some keepie-uppies. As alternative, he stayed on at the club in a board capacity after being offered the role of director.

Prior to the Premier League opener against Brighton, which ended in a lacklustre 2-1 defeat, protestors mobilised in Salford's Media City and marched their to the ground ahead of kick-off.

They are now planning to "empty Old Trafford" ahead of the derby against Liverpool on August 22 in their next lot of protests against the Glazer ownership. Whether Knighton is considered a controversial figure in football or not, they will no doubt be pleased to hear of almost any attempt to rid their club of the current crop.