Memphis Depay speaks about why it went wrong at Manchester United

Memphis Depay has been speaking about where it went wrong at Manchester United and his upturn in form since leaving the club.

Depay was signed from PSV Eindhoven in 2015 and much was expected of the Dutch winger.

He had been one of the best players in the Eredivisie, scoring 22 goals as PSV won the league title, and had impressed with the Netherlands at the 2014 World Cup. 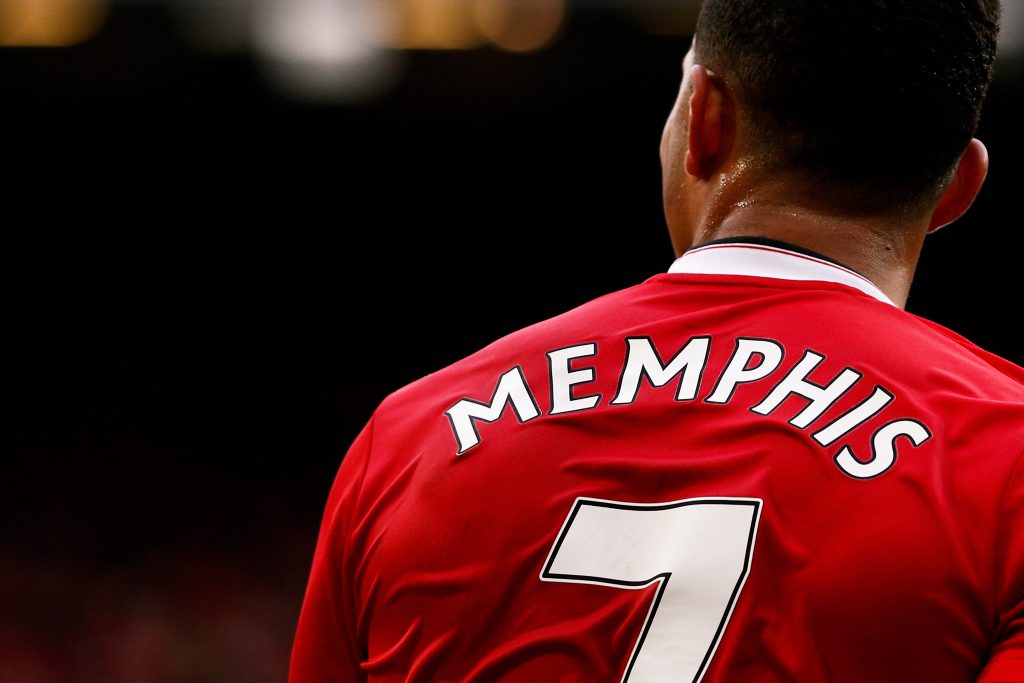 END_OF_DOCUMENT_TOKEN_TO_BE_REPLACED

At Old Trafford, he was given the famous number seven jersey and predicted to develop into a world-class forward.

However, Louis van Gaal soon lost patience with Depay. He was out of the starting XI midway through the season and wasn't even in the United squad for the FA Cup final in May 2016.

END_OF_DOCUMENT_TOKEN_TO_BE_REPLACED

Van Gaal's replacement Jose Mourinho had even less time for Memphis. He made just eight appearances under Mourinho before leaving for Lyon in January 2017 in a deal worth £22m.

The Dutchman has turned his career around with Lyon. He has scored 33 goals in 91 games, and registered 34 assists, helping the French side reach the last-16 of the Champions League. 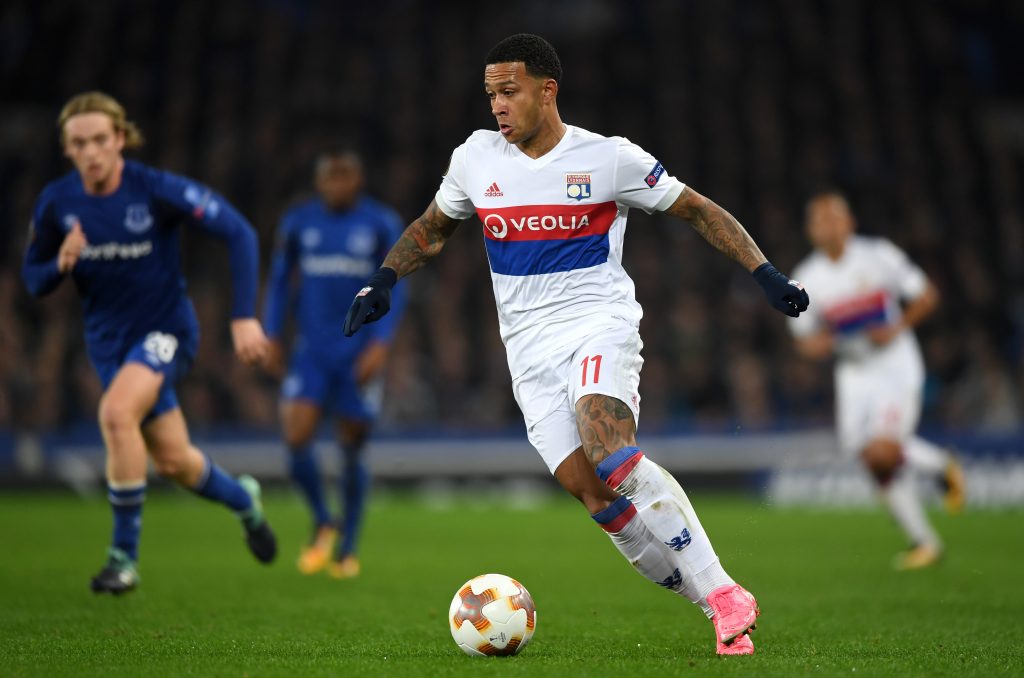 United included a buy-back clause in the transfer. And, according to Depay, Mourinho told him that he would like to bring him back to Old Trafford one day.

"I said to Mourinho 'you will see me at the top'," Memphis claims in an interview with Jonathan Northcroft in The Sunday Times.

"He said, 'OK, I hope that and I hope we will buy you back one day.’ I never had a bad relationship with him."

While Memphis appears to have no personal issues with the United manager, he seems to have recognised that he wasn't a Mourinho-type player.

"I saw everybody playing left wing except me, even Wayne Rooney. Rooney is, of course, a legendary player but not a winger.

"I don’t blame the manager. Maybe he doesn’t like my style of play. I love playing beautiful football, tricks and doing cheeky things. I don't know if that's his type of game.” 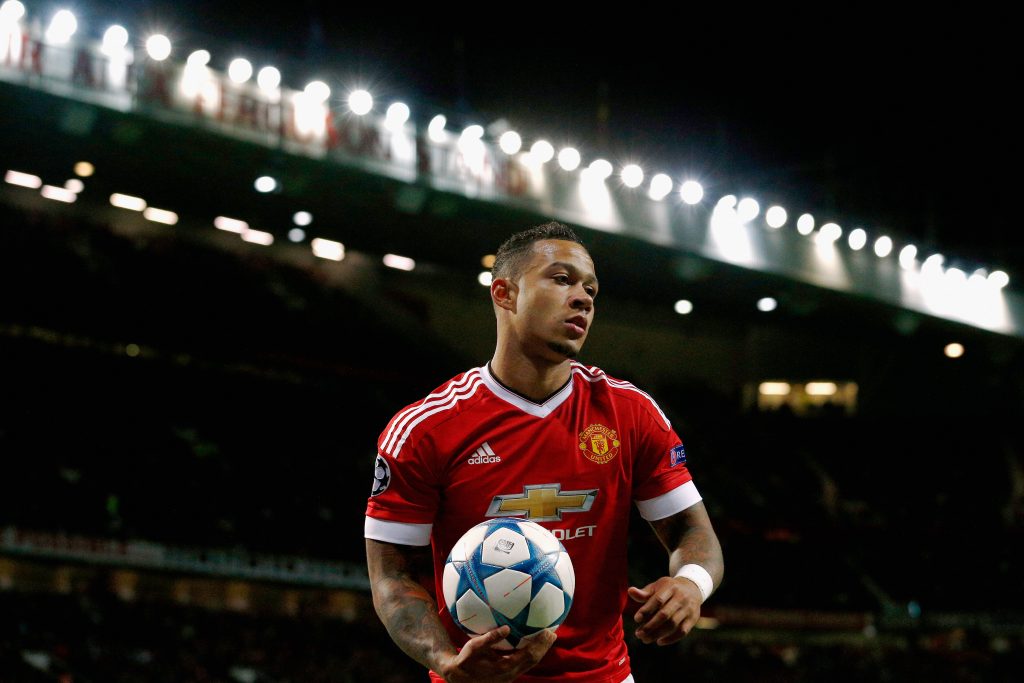 Depay's relationship with Van Gaal was more strained. He insists they didn't fall out, rather there was just a "misconnection" stemming from the manager's strict approach.

"As a team, we didn’t play great football and some things I don’t understand," he says.

"If you have talented young players, Anthony Martial, Luke Shaw and the others, they need freedom.

"It’s not like you weren’t allowed to dribble or anything. It was just the tasks you had. When you give some players too much information they think too much." 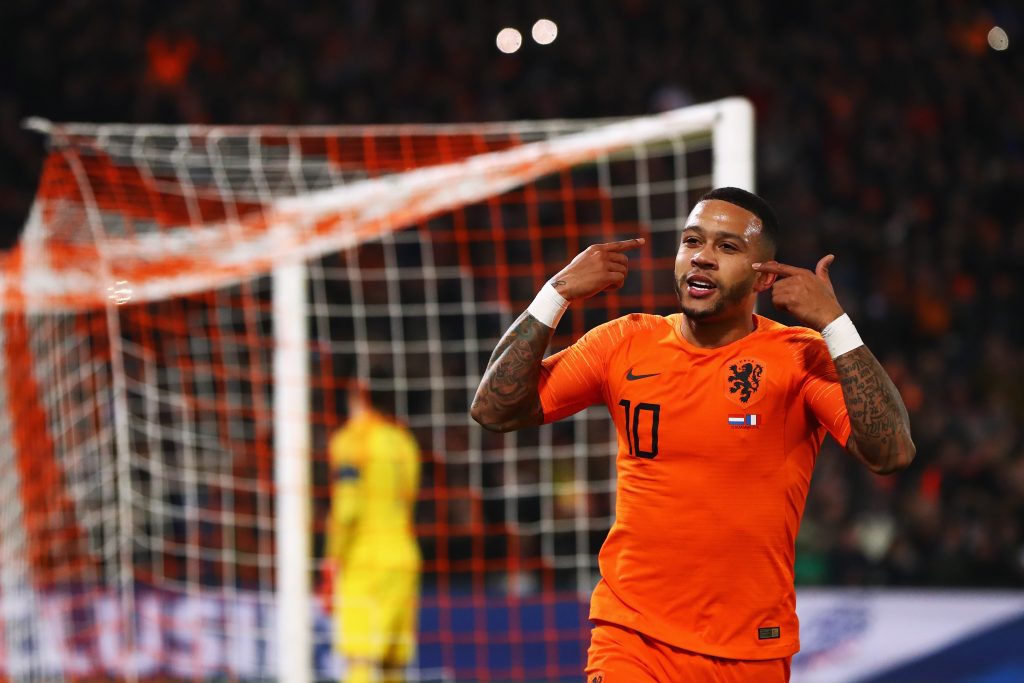 Depay claims that he felt restricted as he was worried about playing safe.

"That's not football. That's not me. I put risk in my game, try to be reckless but in a good way," he says.

"One time I wanted to work on my left foot and crosses, so I was doing extra training with Giggsy. (Van Gaal) called me in his office and said, 'why are you training?'

"I said I want to improve my cross with my left foot. He said your crosses are already good, it's in your head."

Memphis claims that Van Gaal didn't want him doing extra training and many of his problems at the club came about because he was too desperate to succeed and was trying too hard.

The full interview can be read here.