Mick McCarthy signed Matt Doherty for Wolverhampton Wanderers from Bohemians back in 2010 and gave him his debut in the Premier League.

Nine years later, the pair are working together again for the national team, Doherty is Wolves' longest-serving player and a key part of their success this season. The Dubliner is now aiming to become an influential player for Ireland under McCarthy. 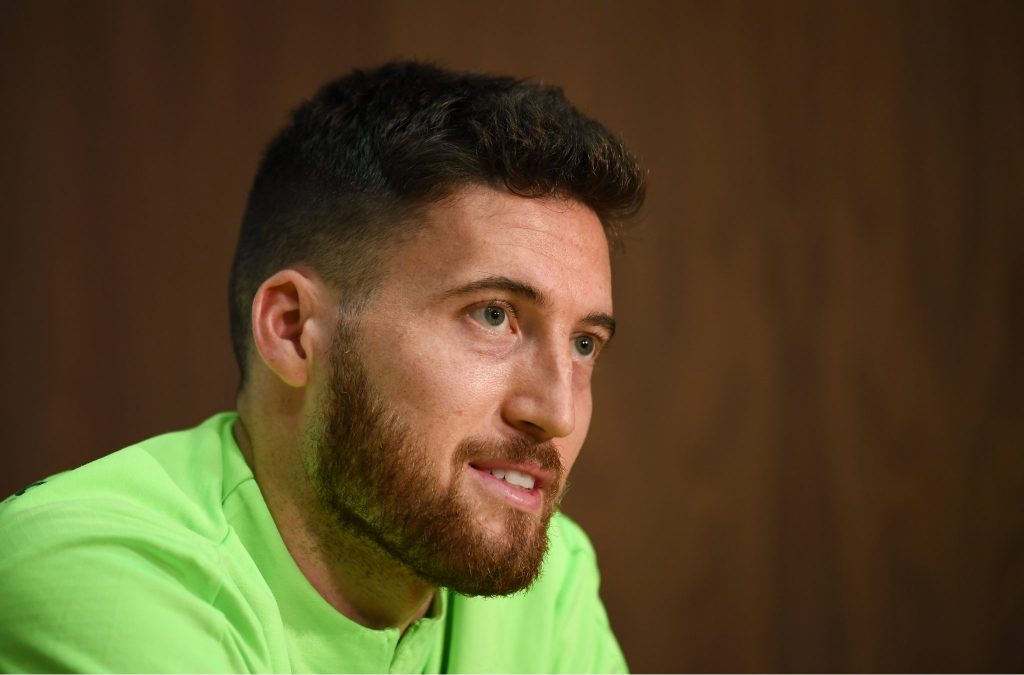 Doherty has praised the new Ireland manager and spoke about how he helped him when he arrived in British football.

"In my time with him at Wolves, he kind of nurtured me and took care of me when I was in a few sticky situations."

Doherty also said that, although McCarthy has not had a lot of time with the Ireland players ahead of the Euro 2020 qualifiers with Gibraltar and Georgia, his instructions on the training ground have been very clear.

"He and TC (Terry Connor) do a lot of coaching on the pitch, and already you can see in the training, we know exactly what he wants us to do," he said.

"We haven’t done huge shape sessions, but even the little things, he might stop (the training session) and give us little pointers here or there.

"The next few days we’ll probably get more of an idea of what he wants. But the main thing I would say is that he’s just a great man-manager." 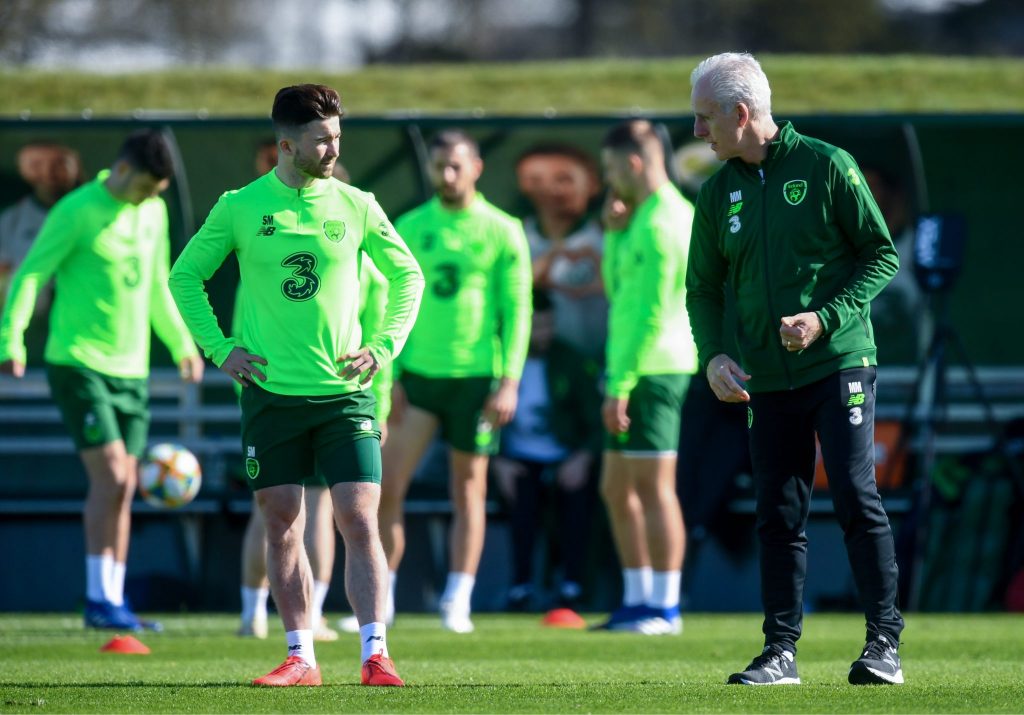 Doherty wouldn't make any comparisons between McCarthy and his predecessor in Wednesday's press conference.

However, the full-back's past comments on the Ireland set-up under Martin O'Neill didn't flatter the current Nottingham Forest boss.

Doherty's line about how, under McCarthy, the players "know exactly what he wants us to do" is in direct contrast to his comments about O'Neill.

They also bode well for the team going forward under the former Ipswich Town manager. 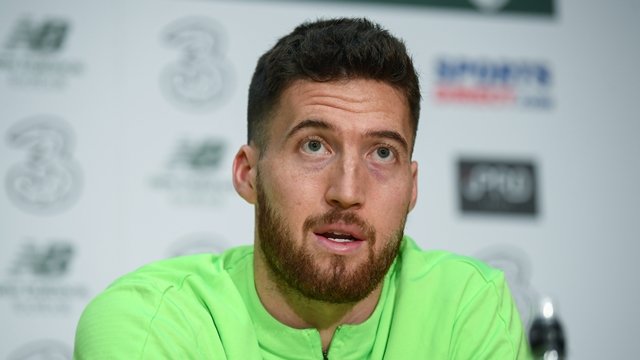 END_OF_DOCUMENT_TOKEN_TO_BE_REPLACED

There are suggestions that McCarthy may deploy Doherty as a right-sided midfielder, with Seamus Coleman at right-back, against Gibraltar.

It would be a common-sense solution to a potentially problematic selection decision.

Coleman is the team's captain and Doherty is the most in-form Irish player available to McCarthy.

There has to be a way to fit both into the team for the Gibraltar game on Saturday and it appears the Ireland manager will aim to do so.

As Doherty told reporters, he is playing as a wing-back for Wolves and is comfortable getting forward. The 27-year-old has six goals and four assists this season.

"I haven’t played in a flat (back) four on the right-hand side for a long time," Doherty said.

"But the position I play now at Wolves, I am on the right-hand side on my own quite often. It would still be different if that’s the case, but it is still something I’m comfortable with.

"The position I play at club level, I do both, so I'd be comfortable doing both.

"At the end of the day, I am a full back so that would be my main position. But I have no issues playing further up the field, I love to go forward."

"I’m super confident at the moment, every time I go out and play, I feel great when I’m playing.

"I’ve never played better than I am right now.

"My confidence is sky high."

Matt Doherty is in the form of his life. Will he start for Ireland 👇🇮🇪#COYBIG pic.twitter.com/Dc9NWRj2RN

Whatever decision McCarthy makes on Saturday, it was evident from that Doherty is happy to be working with him again.

"We had a good relationship when he was at Wolves," he said.

"He wants to get involved with the banter between the lads, and he’s quite funny at times. None of that has changed, he hasn’t lost any of his sense of humour.

"He’s always looking to be involved in some way. And that’s good, you need a manager who is friends with you in a way, but then you respect him because he is your manager.

"He’s got the right blend there."

Ireland get their Euro 2020 qualification campaign underway on Saturday against Gibraltar. They host Georgia in Dublin three days later.


popular
Baz & Andrew's House Of Rugby - Twickenham carnage
'Were they up for it more than us? That's my responsibility' - Andy Farrell
Jacob Stockdale and Johnny Sexton not spared by English press
ROG hits the nail on the head assessing Ireland's performance
Triple Crown wrenched away as England scrape Ireland off their boots
The Ireland XV that should definitely start against Italy
Tyson Fury reveals what happened when he sparred Anthony Joshua
You may also like
1 month ago
Republic of Ireland team of the decade
1 month ago
Can you name the 50 Irish players to score 5 or more Premier League goals?
3 months ago
Kenny plays down half-time speech as Sweden stunned by Irish comeback
3 months ago
'I don't see what Jeff Hendrick did that Jack Byrne couldn't have'
3 months ago
Mick McCarthy and the value of players who do as they're told
3 months ago
Expect Ireland to make just one change for Euro 2020 playoffs
Next Page