Surprise, surprise. It turns out that there wasn't that much coaching going on under the most recent Republic of Ireland management set-up.

The Football Association of Ireland is on the hunt for a new manager after Martin O'Neill left his post following talks with the FAI on Wednesday morning.

Ireland failed to find the net in each of their last four games, their worst run in front of goal in 22 years and a spotlight is now being shone on O'Neill's Ireland and where it all went wrong.

Wolves full-back Matt Doherty has shed some light on what it was like to prepare for matches under O'Neill and it makes for concerning reading. 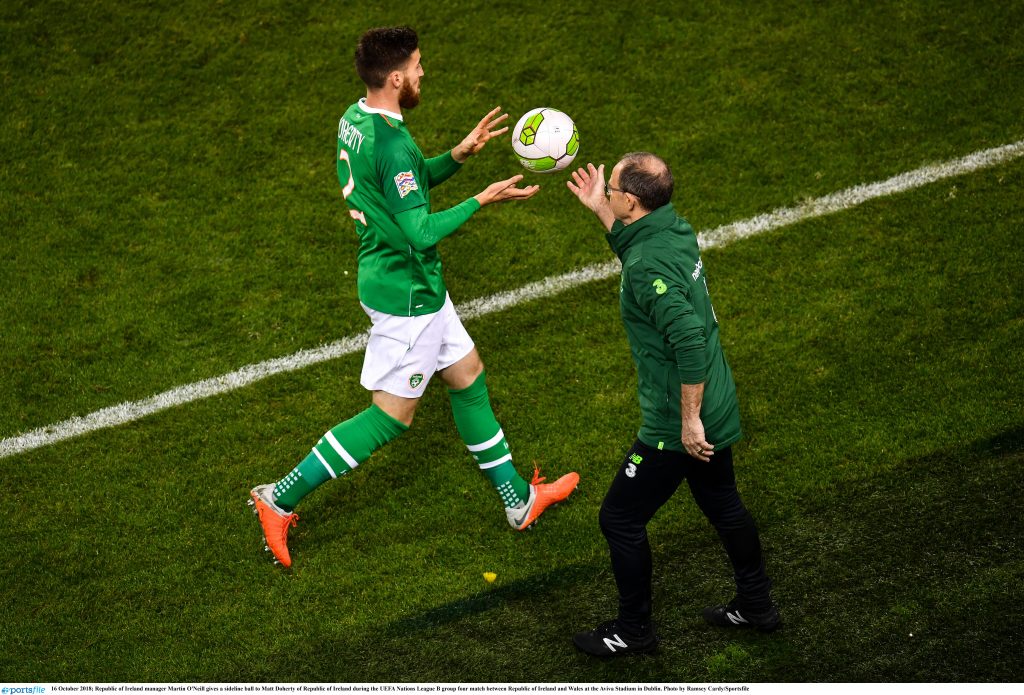 Doherty, who featured just four times for O'Neill, has claimed that there were occasions when the players didn't even know how they were lining up going into games.

"Everyone thinks there wasn’t a game plan every time, that’s not entirely true. Sometimes there was, sometimes it was less clear," Doherty said on 2FM's Game On.

"Compared to the set-up I have at Wolves, you could class it as old-school. When you were away with Ireland, you didn’t really have that much coaching. It was more of five-a-side, or 11-a-side game, and that would be it. 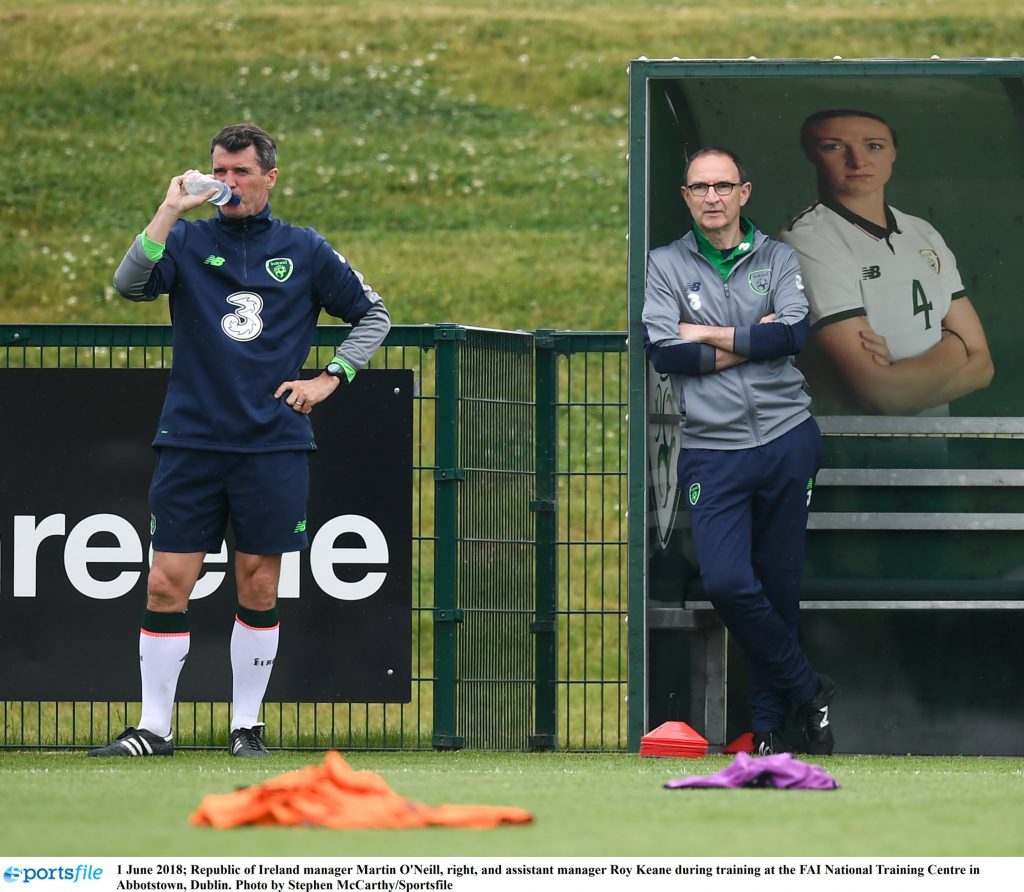 END_OF_DOCUMENT_TOKEN_TO_BE_REPLACED

"The day before a game you would do a few set-pieces here and there and then go into the game. You are kind of thinking to yourself, ‘what shape are we going to play?’

"You’d have a few players thinking 'we’ll play this shape', or someone else thinking something else. You can’t have that, especially at international football, people not really sure on what their role is the next day.

"It is bizarre, but like I said, it didn’t happen all the time. There were odd occasions when it did happen."


popular
Baz & Andrew's House Of Rugby - Twickenham carnage
'Were they up for it more than us? That's my responsibility' - Andy Farrell
Jacob Stockdale and Johnny Sexton not spared by English press
ROG hits the nail on the head assessing Ireland's performance
The Ireland XV that should definitely start against Italy
Triple Crown wrenched away as England scrape Ireland off their boots
QUIZ: How well can you remember this season's Premier League results so far?
You may also like
1 month ago
Mick McCarthy talks up Idah and Irish ears are burning
1 month ago
Republic of Ireland team of the decade
1 month ago
Can you name the 50 Irish players to score 5 or more Premier League goals?
3 months ago
Kenny plays down half-time speech as Sweden stunned by Irish comeback
3 months ago
'I don't see what Jeff Hendrick did that Jack Byrne couldn't have'
3 months ago
Mick McCarthy and the value of players who do as they're told
Next Page