They say you should keep your friends close and your enemies closer.

This is true most of the time; enemies are awful and can do some truly terrible things to you, so it makes sense to keep them nearby so you can be aware of any scheming going on.

Friends though, as brilliant as they are, can also be pretty awful at times. What with them knowing you and being close to you, they have access to pertinent information which can make you look and feel like a fool from time to time.

END_OF_DOCUMENT_TOKEN_TO_BE_REPLACED

Dejan Lovren will be able to empathise with this point of view today, after his compatriot and friend Mateo Kovacic mugged him off spectacularly.

Kovacic, the Croatian midfielder who is currently on loan at Chelsea, was being interviewed this week when he was asked whether Liverpool - who alongside Chelsea and Manchester City are unbeaten in the league after 12 games - could win the league. 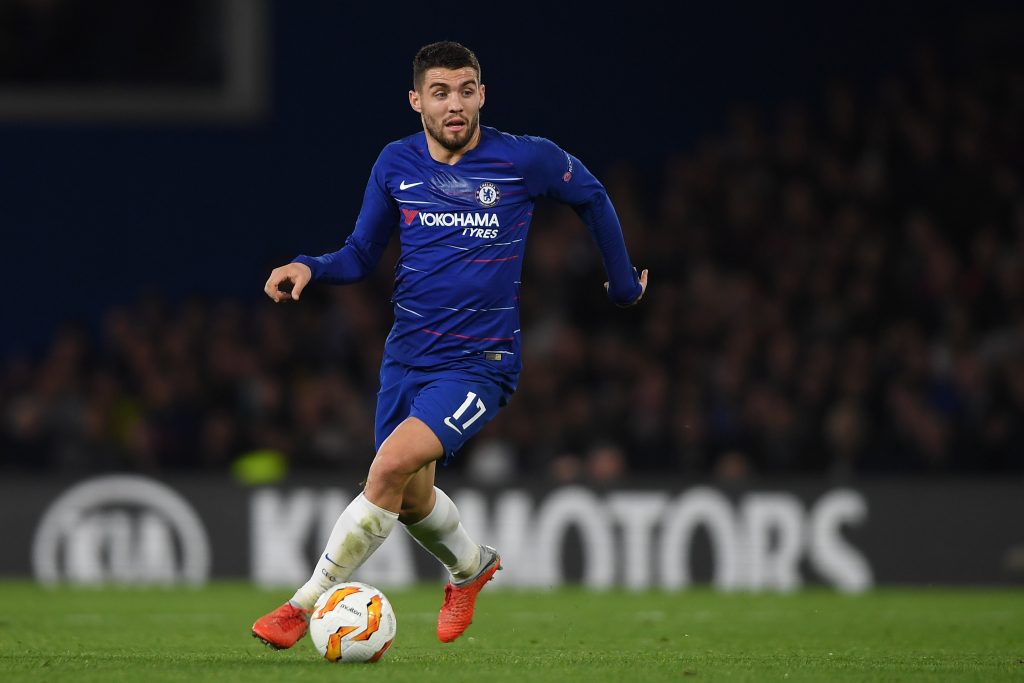 Rather than be polite and uncontroversial and utter the usual boring line, Kovacic decided to say this: "Liverpool will not be English champions. Why? Because they have Dejan Lovren".

END_OF_DOCUMENT_TOKEN_TO_BE_REPLACED

Now, while Kovacic was almost certainly taking the piss with this remark, it remains both refreshing and incredibly harsh on his good friend.

Still beats him saying "well, y'know, Liverpool are a very good team. They have a solid defence and one of the best forward lines around, so they'll definitely be there or there abouts come the end of the season" though.


popular
Man United could be blocked from playing in the Champions League next season
Ireland team vs. France: Form players rewarded and a welcome return
Eight players to watch in tonight's Sigerson Cup semi-finals
French media's opinion of this Ireland team becomes clear as vital clash nears
Clive Woodward happy to 'eat humble pie' after bold comments about Ireland
Lionel Messi makes decision on Barcelona return
"I should have been more mature" - O'Sullivan's injury trail a cautionary tale for Sigerson casualties
You may also like
1 week ago
"Not cool" - Jurgen Klopp far from happy with question about late Liverpool fouls
1 week ago
Former England captain says Fabinho should have sent off for Evan Ferguson challenge
1 week ago
Former Liverpool midfielder Emre Can reveals he had surgery for cancer
2 weeks ago
Liverpool reportedly selling Caoimhin Kelleher for Jude Bellingham funds
2 weeks ago
Steven Gerrard offers his personal service to help Liverpool sign Jude Bellingham
2 weeks ago
Steven Gerrard makes interesting claim about Graham Potter's signings
Next Page