"I would really want to play for him."

Martin O'Neill has backed Roy Keane to take over as Sunderland manager. Keane was O'Neill's assistant at the Republic of Ireland and Nottingham Forest.

He believes that the Cork-native is a 'great fit' for the Black Cats. 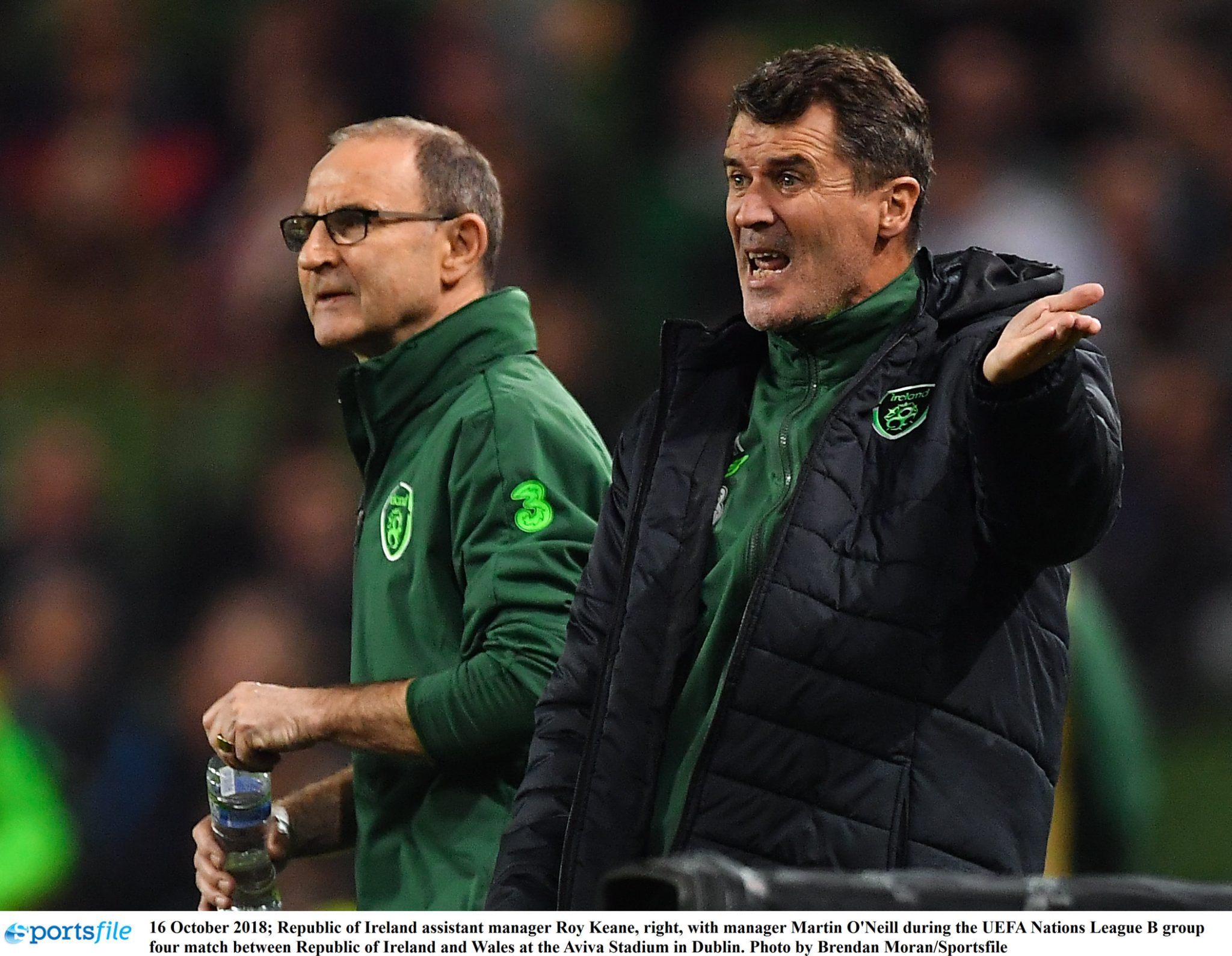 Martin O'Neill backs Roy Keane to take over at Sunderland.

END_OF_DOCUMENT_TOKEN_TO_BE_REPLACED

O'Neill speaks glowingly about Keane after six years of working side-by-side. He says his former assistant would be successful returning to his old club, where he managed between 2006 and 2008.

The former Celtic and Sunderland boss, says the ex-Manchester United captain retains respect from the players. And, players should accept criticism from Keane, as it will mean more when he praises them.

END_OF_DOCUMENT_TOKEN_TO_BE_REPLACED

"It’s a great fit because Roy had success there before. It’s splendid news," O'Neill told The Times.

"From my experiences working with Roy, I would really want to play for him.

"And I would readily accept any tough times and hard words for what the praise would mean if I did something terrific to please him." 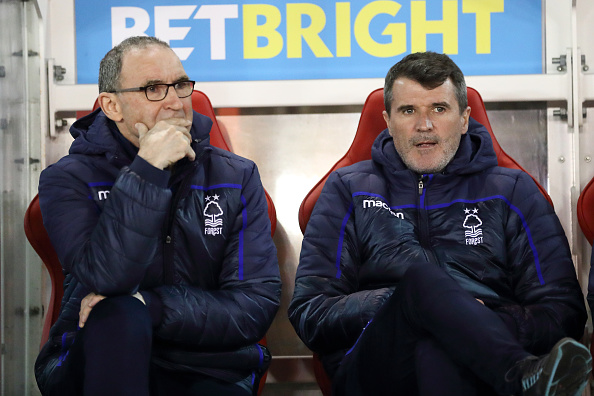 END_OF_DOCUMENT_TOKEN_TO_BE_REPLACED

The Corkman has been strongly linked with a return to Sunderland and he reportedly held talks with their owner and sporting director on Friday.

Keane managed Sunderland between 2006 and 2008, overseeing their promotion to the Premier League.

Following his spell with The Black Cats, he took over at Ipswich Town in 2009, but was dismissed in 2011. Keane has not managed a club since. 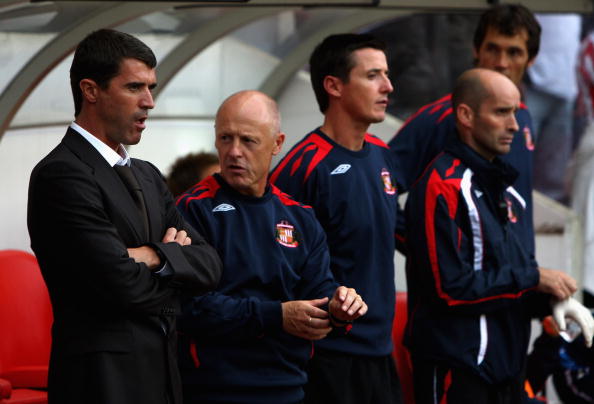 Keane and O'Neill helped Ireland reach the last 16 of Euro 2016, which saw them beat Italy to reach the knockout stages and Germany in the qualification campaign.

The pair remain in contact and O'Neill, who managed Sunderland between 2011 and 2013, said that Keane retains fond memories of their time working together.

“Roy said qualification for the Euros and the time in France and the night against Italy [winning with an 85th-minute goal to qualify for the knockout stage] were up with anything he did as a player," O'Neill said.

"He has said it too many times for me not to believe him."


popular
Matt Williams wants two changes and Peter O'Mahony benched for Ireland vs. France
"Remember that name" - Sonny Bill Williams raves about Ireland U20 star after outrageous try assist
"He rode him like a machine rather than a racehorse" - Mullins doesn't spare Townend as second string come good
Peter O'Mahony reaction to Liam Williams scuffle shows he may finally be mellowing
Ireland vs Wales: All the big talking points, moments and player ratings
Two changes as familiar faces return to our Ireland team to face France
The two reasons why Aidan O'Shea's performance against Armagh was his best in ages
You may also like
5 days ago
"Every team did it!" - Paul O'Connell on Roy Keane comment to Ronan O'Gara that he couldn't deny
1 week ago
Roy Keane flatly rejects longstanding perception of ex-Man United midfielder Paul Ince
1 week ago
Roy Keane leaves ITV pundits in stitches after Pep Guardiola's pre-match interview
1 week ago
Roy Keane on Man United's two most improved players since Ronaldo left
1 week ago
Roy Keane on how Lisandro Martinez is a step above 'modern defenders'
1 week ago
Roy Keane gives his verdict on Mikel Arteta's touchline behaviour
Next Page