Roy Keane has been offered the chance to become Sunderland manager

Keane is currently considering the offer.

Roy Keane has been offered the chance to become Sunderland manager for the second time, according to reports.

Keane is said to be mulling over the offer to return to the Stadium of Light, where he was manager between 2006 and 2008. The Irishman has not managed a club since leaving Ipswich in 2011. 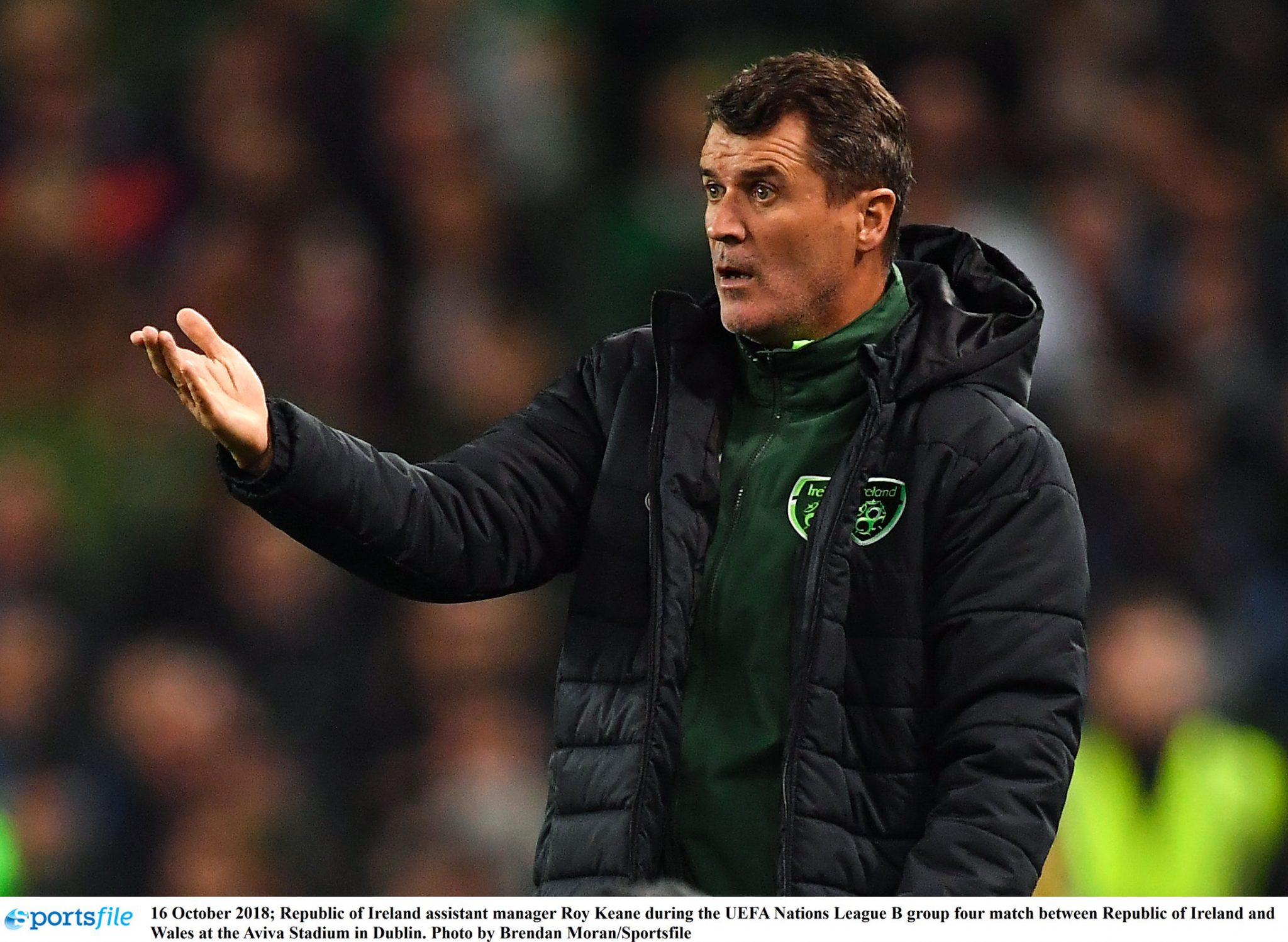 Sunderland offer Roy Keane a chance to return as the club's manager.

END_OF_DOCUMENT_TOKEN_TO_BE_REPLACED

The former Manchester United and Republic of Ireland captain was interviewed for the vacant position at the League One club earlier this week.

According to The Telegraph, the Black Cats hierarchy were impressed by Keane in their talks.

END_OF_DOCUMENT_TOKEN_TO_BE_REPLACED

They have offered him the opportunity to become the club's manager until the end of the season, with an option to extend the contract if the club secures promotion to the Championship.

Sunderland, who sacked their manager Lee Johnson last week following a 6-0 loss to Bolton Wanderers, are currently third in the table, five points behind leaders Rotherham.

Roy Keane will reportedly be interviewed for the Sunderland manager's job 😯

Keane managed the Black Cats between 2006 and 2008 and helped them earn promotion to the Premier League.

Make this happen (and then make Sunderland Til I Die, Season 3 happen) 🙏 pic.twitter.com/rpxWpestjf

END_OF_DOCUMENT_TOKEN_TO_BE_REPLACED

Keane is reportedly open to the prospect of returning to the Stadium of Light and has asked for more time to consider his options.

The Irishman, 50, is currently working as a pundit for ITV and Sky Sports. He is understood to be one of the best-paid pundits in the UK.

Keane, however, has always maintained that he wants a chance to be a manager again.

He is expected to make a decision before the weekend and would be a popular appointment on Wearside, where he is fondly remembered for his last stint at the club. 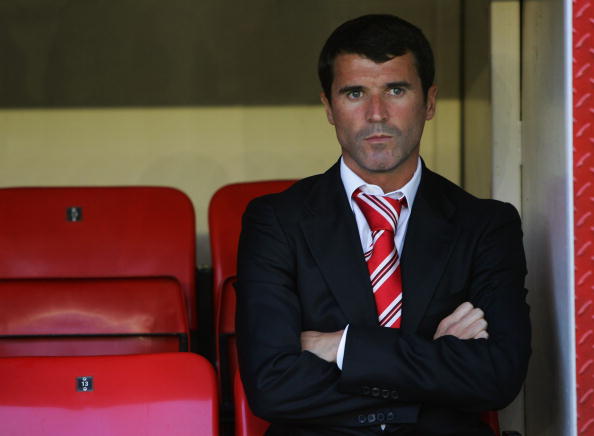 Keane had a largely successful stint as Sunderland manager between 2006 and 2008. In his first job in management, the Cork-native guided the Black Cats into the Premier League as Championship winners in his first season.

Sunderland then remained in the top-flight in Keane's second season. The Irishman left the club in December 2008, citing differences with owner Ellis Short.

Keane’s last job as a manager was with Ipswich Town between April 2009 and January 2011. He was then the Republic of Ireland assistant manager under Martin O'Neill from 2013 to 2018.

The Cork native, 50, has not worked in coaching since leaving Nottingham Forest in 2019, where he had been O’Neill’s assistant manager.

Keane is currently working as a pundit for Sky Sports and ITV.