You can probably book that summer holiday now, Damien.

Martin O'Neill has shot down any chance of Damien Delaney making a return for the Republic of Ireland.

The Crystal Palace defender has nine caps for his country, but announced his retirement last August.

END_OF_DOCUMENT_TOKEN_TO_BE_REPLACED

Yet recent reports suggested the Cork native may be prepared to change his mind ahead of Euro 2016.

The Ireland manager, who was in Abbottstown on Friday afternoon to announce his provisional squad for the upcoming friendlies against Switzerland and Slovakia, was asked if he'd spoken to Delaney with a view to him returning to the squad.

However, O'Neill replied with an emphatic "No." 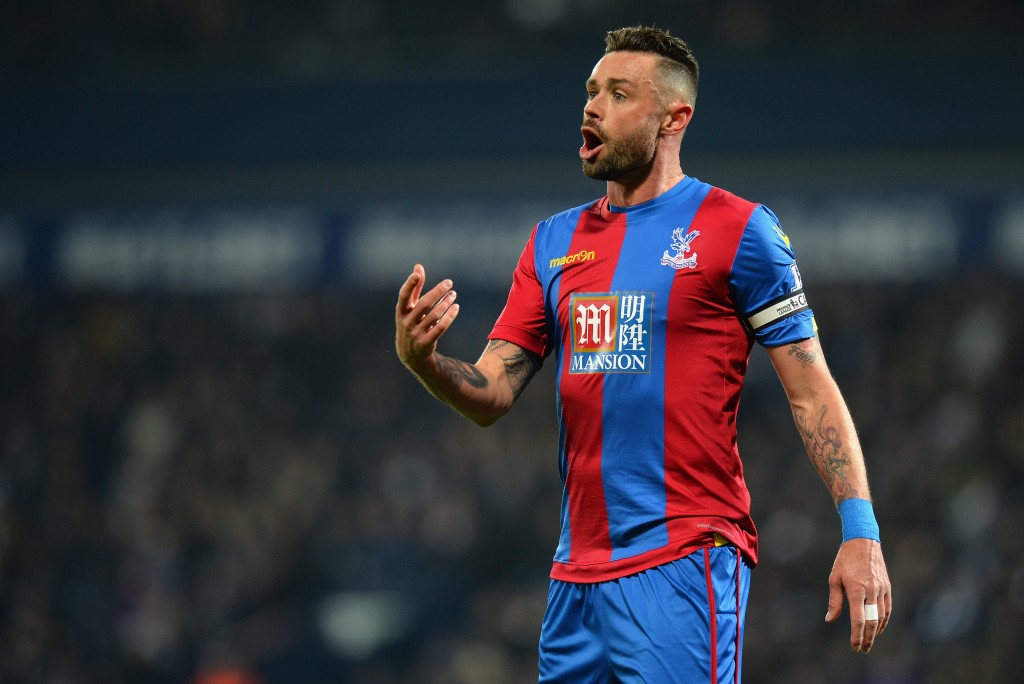 "There's people here (in the squad) who have done brilliantly for me, who've helped qualify us, and I've got one or two younger lads coming through like Shane Duffy."

That settles that then.


popular
Gary Neville reveals Man United ignored advice to sign Joao Cancelo
David Meyler on how Kenny Dalglish almost signed him for Liverpool
Sean O'Brien could get to play England, at Twickenham, in his final game
QUIZ: You have 60 seconds to answer one Premier League goalkeeper question
Boris Johnson slams Jurgen Klopp for defending Liverpool fans booing national anthem
Gearoid Hegarty's harsh red card leads to a heated debate in The Sunday Game studio
"I think there are only five Kilkenny players who are guaranteed to start on any given day" - Cody's motivational methods
You may also like
4 days ago
Everton weigh up transfer move for Ireland star Gavin Bazunu
4 days ago
Five Ireland players who could be on the move this summer and the clubs they could sign for
6 days ago
Wayne Rooney takes aim at Paddy Kenny's goalkeeping in Man City title win
1 week ago
Joey Barton comments on Glenn Whelan's future following Bristol Rovers promotion
1 week ago
Tottenham and West Ham chasing Ireland Under-21 star Ollie O'Neill
1 week ago
Two Premier League clubs interested in signing Gavin Bazunu on loan from Man City
Next Page