O'Neill left his role as Ireland manager last month after five years with the national team that saw the side progress to the last 16 of Euro 2016.

Ireland were annihilated in their 2018 World Cup play-off against Denmark last year and won just one match from their next nine games following the defeat.

One of the big criticism leveled against O'Neill during his tenure with Ireland was that their was a lack of a gameplan and that players weren't familiar with what shape or how they were supposed to play within the system.

O'Neill refuted the theory in an interview with Luke Edwards in The Telegraph with the former Celtic manager pointing to Ireland's successes during his reign to highlight that his teams were engaged tactically.

"You know, there was some criticism in Ireland that I did not have a plan," O'Neill said.

"We qualified for the Euros and reached the knockout stage for the first time. In the history of the World Cup and the European Championships put together, Ireland have qualified six times for those tournaments. I've been one of them.

"As fourth seeds, we then got to the play-offs for the World Cup, where we were well beaten, it has to be said, but if a goal against Austria had not been incorrectly ruled out (earlier in the campaign) we would have gone to the World Cup as group winners.

O'Neill, 66, began his career in football management with Grantham Town in 1987 and has managed eight different clubs since. 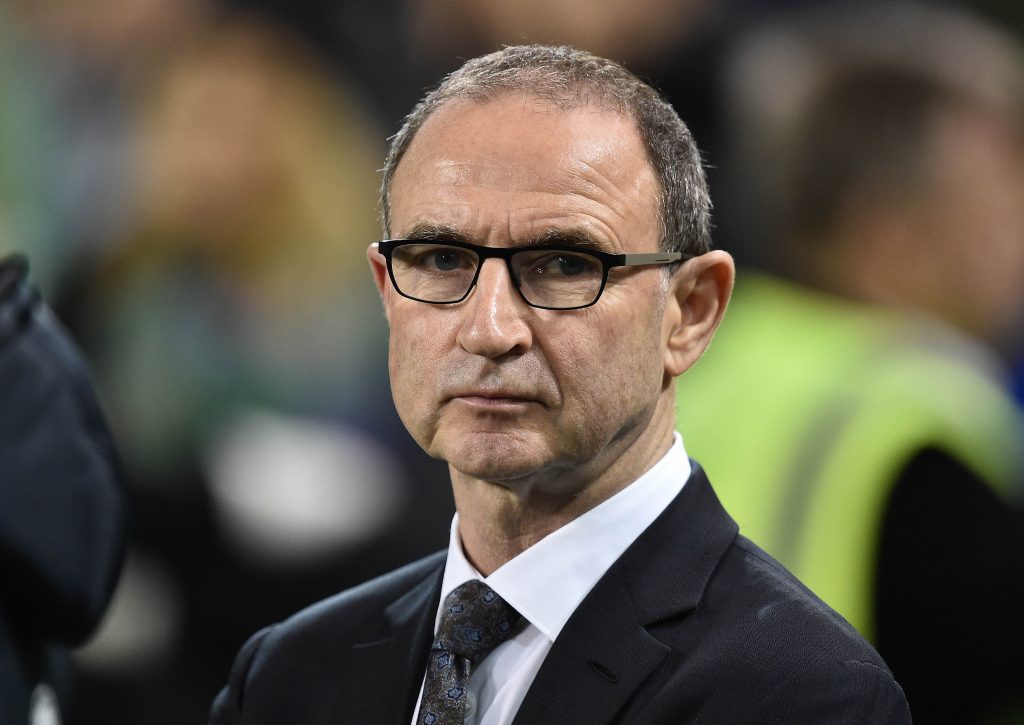 The Derry native is set to become a grandfather with his daughter Alana expecting her first child but O'Neill still very much believes he has a point to prove despite his previous successes.

"That has always been the case with me, right from when I started out as a player. To have had the career I've had, you have to have that.

"I still possess that strong self-belief, I will always back myself. I will back myself in whatever job I take next."

popular
The SportsJOE 12 o'clock quiz | Day 183
Peter Sagan pays classy tribute ahead of Sam Bennett's big moment
Luke Shaw steps up to make common sense plea to Ed Woodward
Irish cyclist Sam Bennett delivers classic putdown to British cycling magazine
Sam Bennett admission shows how incredible his final stage win was
The SportsJOE 12 o'clock quiz | Day 182
Sean Kelly sums up emotion of a nation as Sam Bennett all but sews up the green jersey
You may also like
5 days ago
"We'll have to be 10 times better than we were against Ulster" - Robin McBryde
1 week ago
Andy Farrell will be sorely tempted to finish the Six Nations with these lads
1 week ago
Controversial disqualification gives Sam Bennett massive green jersey boost
1 week ago
Not a dry eye in Ireland as Sam Bennett breaks down after Tour de France triumph
1 week ago
Ireland set to face England, Wales and Georgia in 8 Nations tournament
1 week ago
"My gut was like, 'Stick Shane Duffy up front and let's go long'"
Next Page