"Marcus Rashford is also a good example of that. What he did to tackle child hunger was wonderful. But leave it there, Marcus."

Richard Keys has called for Marcus Rashford to step back from his impressive charity work and focus on returning to form on the pitch.

Keys, who now works for the Qatari-owned BeIN Sports, spoke in his latest edition of his blog where he took aim at the Manchester United forward's work off the pitch, which includes spreading awareness and trying to tackle the issue of child poverty. 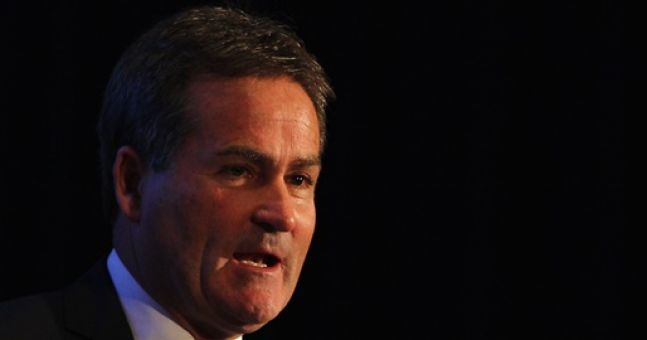 END_OF_DOCUMENT_TOKEN_TO_BE_REPLACED

The former Sky Sports pundit also called out Wolverhampton Wanderers defender Conor Coady after he publicly stated that he and the England squad will use their platforms to highlight the ongoing human rights issues in Qatar ahead of next year's World Cup.

In his blog, Keys says: "Will you use your platform to highlight abuses in Saudi when Newcastle come calling in January – offering to fatten up your bank account?" in reference to Coady's comments.

The 64-year-old then turned his anger to footballers in general, with Keys believing that they should focus on football and football only, before picking out Rashford as his prime example.

"This is where it gets complicated when pop stars/footballers and the like start to want to get taken seriously – and they forget about the day job," he wrote. 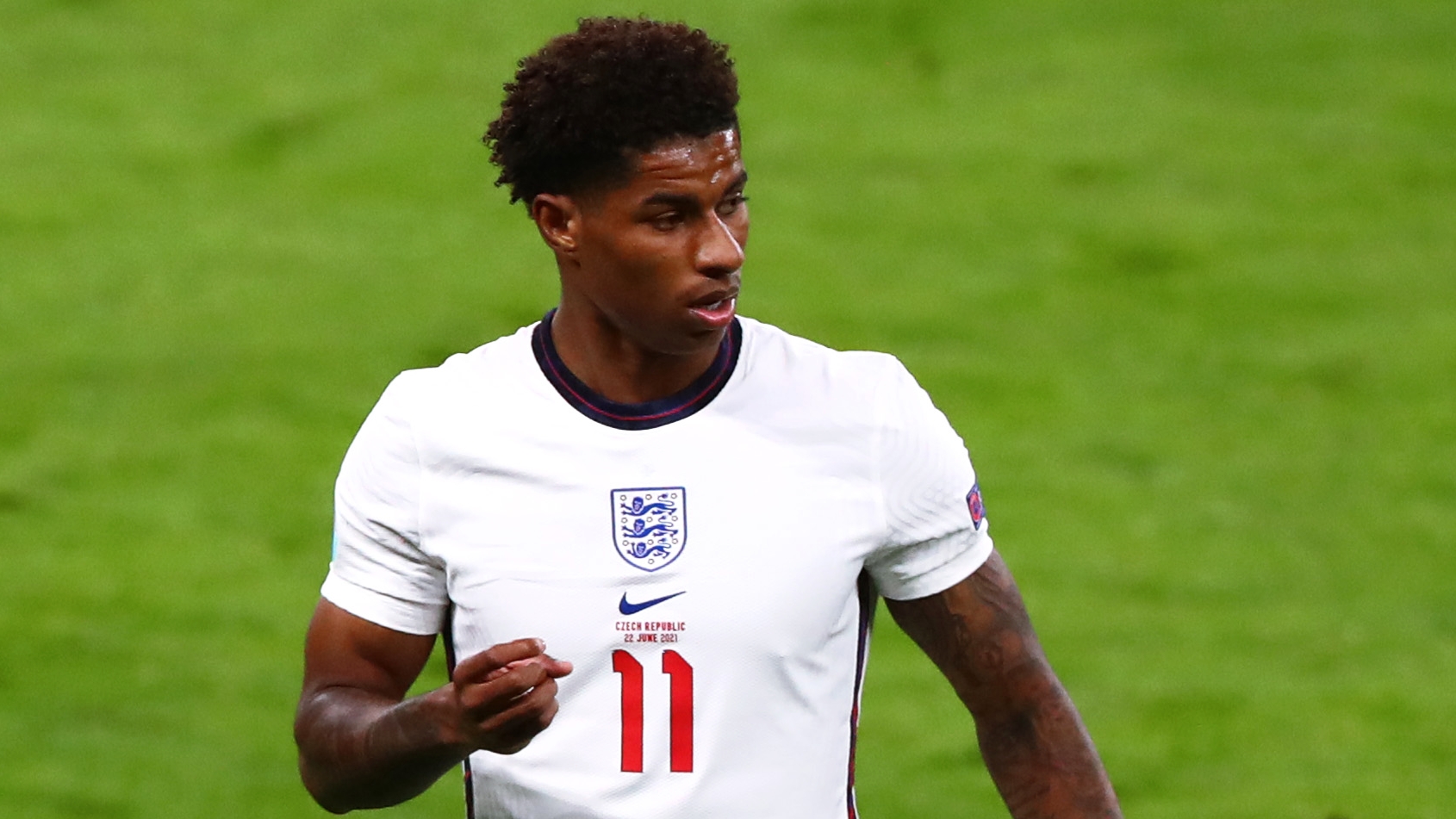 END_OF_DOCUMENT_TOKEN_TO_BE_REPLACED

"Marcus Rashford is also a good example of that. What he did to tackle child hunger was wonderful. But leave it there, Marcus. Ole Gunnar Solskjaer was right – get back to you doing what you’re paid for. There’s a need for massive improvement there.

Last month, Ole Gunnar Solskjaer criticised media for trying to make 'headlines' out of comments made about Rashford's charity work when the Norwegian said the 24-year-old should 'prioritise his football and focus on football.'

The Man United manager later clarified that he hadn't intended for his comments to be interpreted that way, and that he meant it must be nice for Rashford not to worry about injuries that had plagued his previous season.