Man United have reportedly named their price for Marcus Rashford

Manchester United have reportedly named their price Marcus Rashford as they look to revamp their squad in the summer under incoming manager Erik ten Hag.

Rashford has endured a lacklustre season for Man United and has appeared lost at times as the team limped through the campaign.

However, two Premier League clubs are said to be interested in signing the England forward in the summer. And the Red Devils are understood to be prepared to let him leave if the price is right. 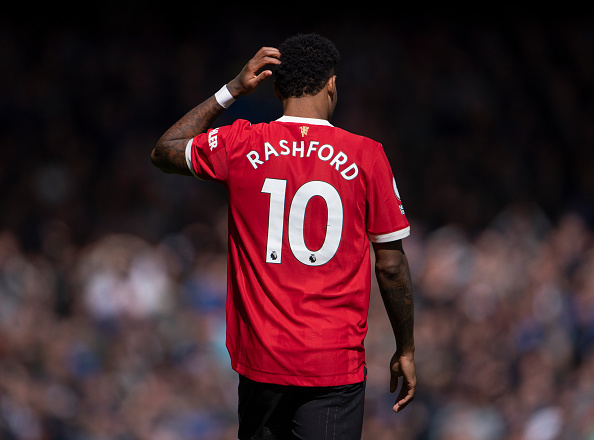 According to reports, Man United would accept a transfer fee of around £60m (€70m) to sell Rashford, which is less than his reported market value (€85m).

END_OF_DOCUMENT_TOKEN_TO_BE_REPLACED

Newcastle United and Arsenal are understood to be keeping tabs on Rashford. Newcastle were the highest spenders in world football in January and, under their new Saudi owners, will have the funds to make a splash in the summer window.

Arsenal, meanwhile, are reportedly in the market for a striker, with Alexandre Lacazette and Eddie Nketiah expected to leave the Gunners on a free transfer in the summer. The north London club have also been linked with a move for Manchester City striker Gabriel Jesus.

Rashford, 24, is said to be prepared to work under new Man United coach Ten Hag, but the club are understood to be exploring their options.

The forward is one of their most saleable assets and United need to rebuild their squad from a position of weakness as they will not play in the Champions League next season. 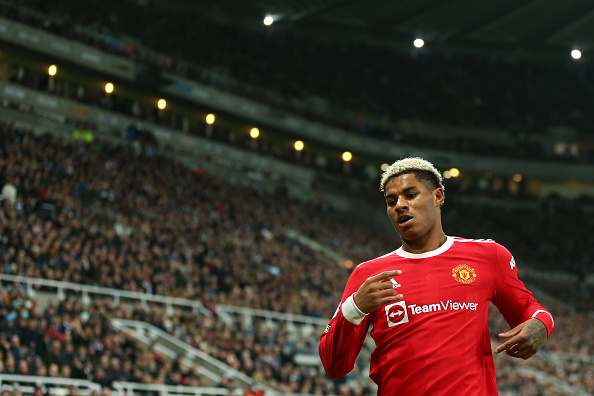 END_OF_DOCUMENT_TOKEN_TO_BE_REPLACED

Rashford missed the first two months of the Premier League season with a shoulder injury. Upon returning to the side, he scored two goals in three games.

However, his form flatlined soon after and he took three months to score again for United.

The 24-year-old has netted just five goals in 32 appearances and has lost his place in the starting line-up. Rashford has also struggled to adapt to the pressing style interim manager Ralf Ragnick has implemented.

After showing promise early in his career, Rashford's development has either stalled or plateaued. It appears that United are willing to move him on if a club meets their asking price.

"Rashford is the 12th most valuable footballer in the world, according to Transfermarkt. The England forward is valued at €85m.

"Rashford, however, arguably isn't even among the best 20 players in Manchester, never mind the world."https://t.co/2HAHOYQSmg