They've been trying to flog him all summer

Manchester United are on in talks with Turkish club Fenerbahce over a loan deal for United defender Marcos Rojo, according to Turkish newspaper Fanatik.

The Argentine was given his preferred number of 16 for this season after Michael Carrick's retirement, but it still looks likely that he will be sent out on loan.

END_OF_DOCUMENT_TOKEN_TO_BE_REPLACED

United have been keen to flog Rojo all summer and almost agreed on a deal with Everton over the sale of the defender on a permanent deal but couldn't get it over the line before the Premier League deadline. Everton then signed Yerry Mina from Barcelona on deadline day and Rojo's only option now is a move abroad. 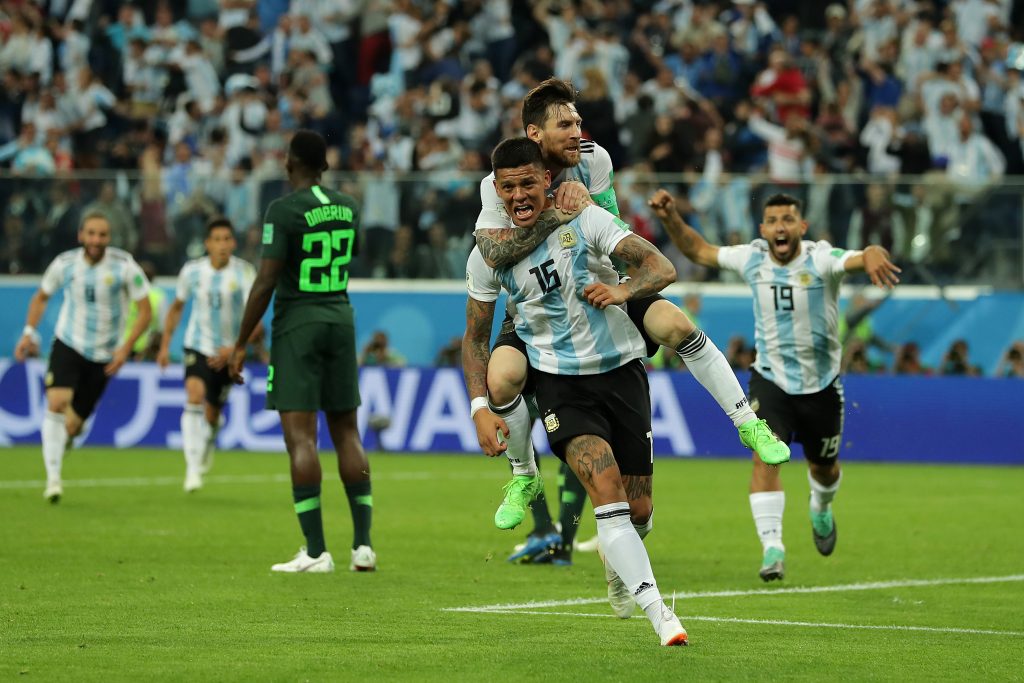 Rojo was signed by Louis van Gaal after the 2014 World Cup and has played 107 games for United, with his versatility proving a useful tool in times of crisis.

However, he has now fallen out of favour under José Mourinho and is now behind the likes of Chris Smalling and Victor Lindelöf in the pecking order.

He was not even included in the matchday squad for United's opening fixture against Leicester on Friday night.