It would take a drop-off of monumental proportions for Manchester United to justify not giving Ole Gunnar Solskjaer the manager's job on a permanent basis.

Solskjaer has surely secured his dream job with his remarkable impact since taking over from Jose Mourinho before Christmas and that means he will have a big say in United's summer business.

Three players have already been identified as targets by United according to a report by talkSPORT on Thursday morning.

END_OF_DOCUMENT_TOKEN_TO_BE_REPLACED

Crystal Palace full-back Aaron Wan-Bissaka has drawn the interest of the Red Devils, as well as several other top clubs in Europe after a stellar season for the Eagles.

Ashley Young will be 34 by the time next season kicks off and Diogo Dalot has yet to establish himself as a first team regular so United are keen to look for a long-term fix on the right side of their defence, with Wan-Bissaka believed to be the solution. 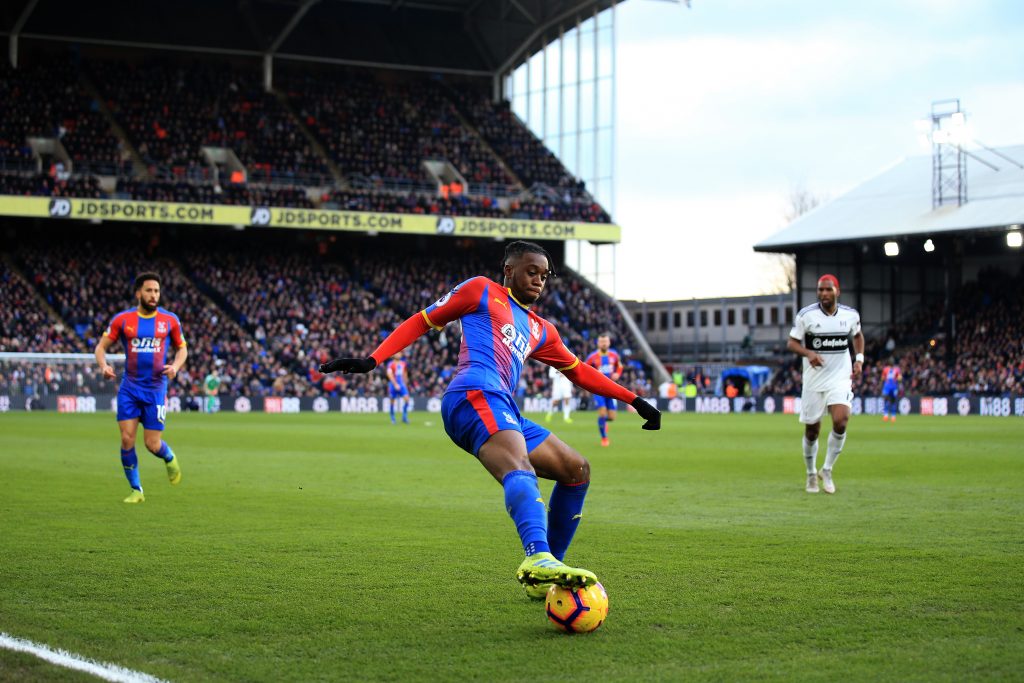 Jose Mourinho bemoaned the lack of a new centre-half last summer and while United's defence looks a lot more solid under Solskjaer, the team clearly needs a new central defender.

END_OF_DOCUMENT_TOKEN_TO_BE_REPLACED

The club seemingly refuses to give up their long-running pursuit of Napoli centre-half Kalidou Koulibaly although the Red Devils would likely have to break their transfer record if they are to bring the Senegal international to Old Trafford, having reportedly lodged a bid of £95 million for Koulibaly last year.

Last on United's transfer shortlist is Barcelona midfielder Ivan Rakitic, the Croatian playmaker who has been on United's radar for years.

Inter Milan are said to currently be in the driving seat to sign Rakitic, with Barcelona reportedly content to let the 30-year-old leave in order to reduce their wage bill.