This is certainly a turn up for the books.

A decision to leave the European Union and officially trigger Article 50 of the Lisbon Treaty propels the United Kingdom hurtling into the unknown.

An ageing population and exorbitant (and rising) house prices of finite properties mean that if you were born into the millennial generation, you're shit out of luck. The rich are getting richer, and the poor and most in need are struggling to survive. 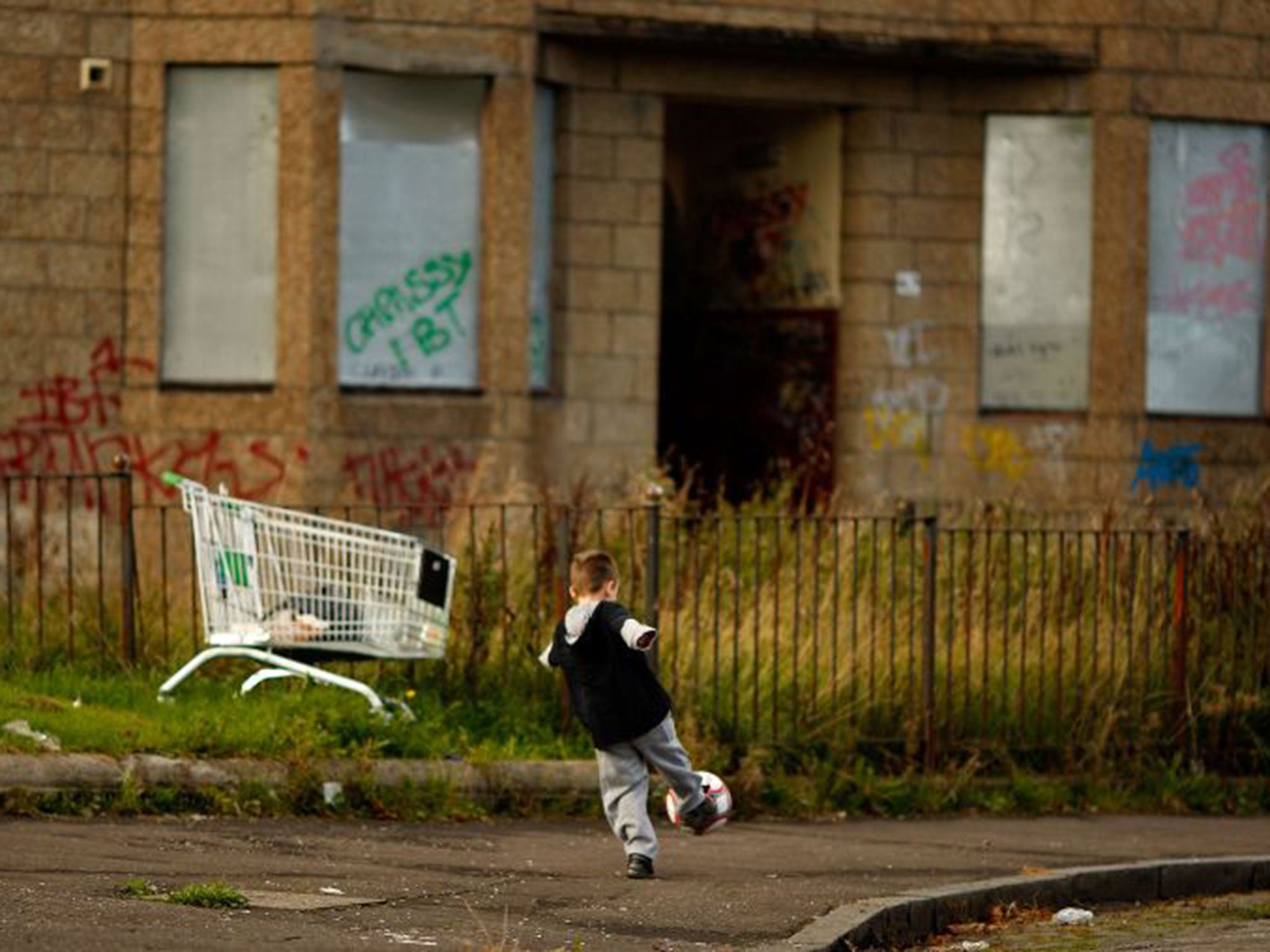 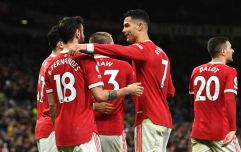 END_OF_DOCUMENT_TOKEN_TO_BE_REPLACED

The future of NATO remains uncertain as geopolitical forces conspire to make World War III more of a probability than a possibility.

It's 2017 and an alarming number of people are forced to rely on the charity of others to eat and feed their children. People who are clearly unable to work due to disability and poor health are having their benefits taken away and being forced to look for employment they can't get or do.

But feck all that, because here are some leaked images of Manchester United's new home kit for next season! Fucking hooray!

END_OF_DOCUMENT_TOKEN_TO_BE_REPLACED

In a move that is sure to shock supporters of the club, the new home jersey is red, features the club badge, an adidas logo, and the club sponsor Chevrolet. Look at it! Feast your eyes on it! Gorge on it through your peepholes and ignore that pain you feel inside! It makes everything okay!