Manchester United respond to criticism over lack of transfers

The response was to an article by BTP Media.

Manchester United have responded to criticism over its running and lack of transfer activity during the summer window with a series of rebukes over its position on recruitment during the Covid-19 pandemic.

The article in question, published on August 19, was entitled 'Manchester United are being destroyed from within' and criticises the club for mismanagement over a number of years.

On the topic of current recruitment, the author takes aim at the hierarchy at Old Trafford for the lack of transfer activity when shareholders remain paid their dividends. It reads:

"There’s always money for dividends, always money for massive executive bonuses and always enough to cover the mistakes of the people who not once have demonstrated they possess the capabilities to run this club."

In response, United stated that they have been "consistent in its position regarding recruitment since the start of the Covid crisis". 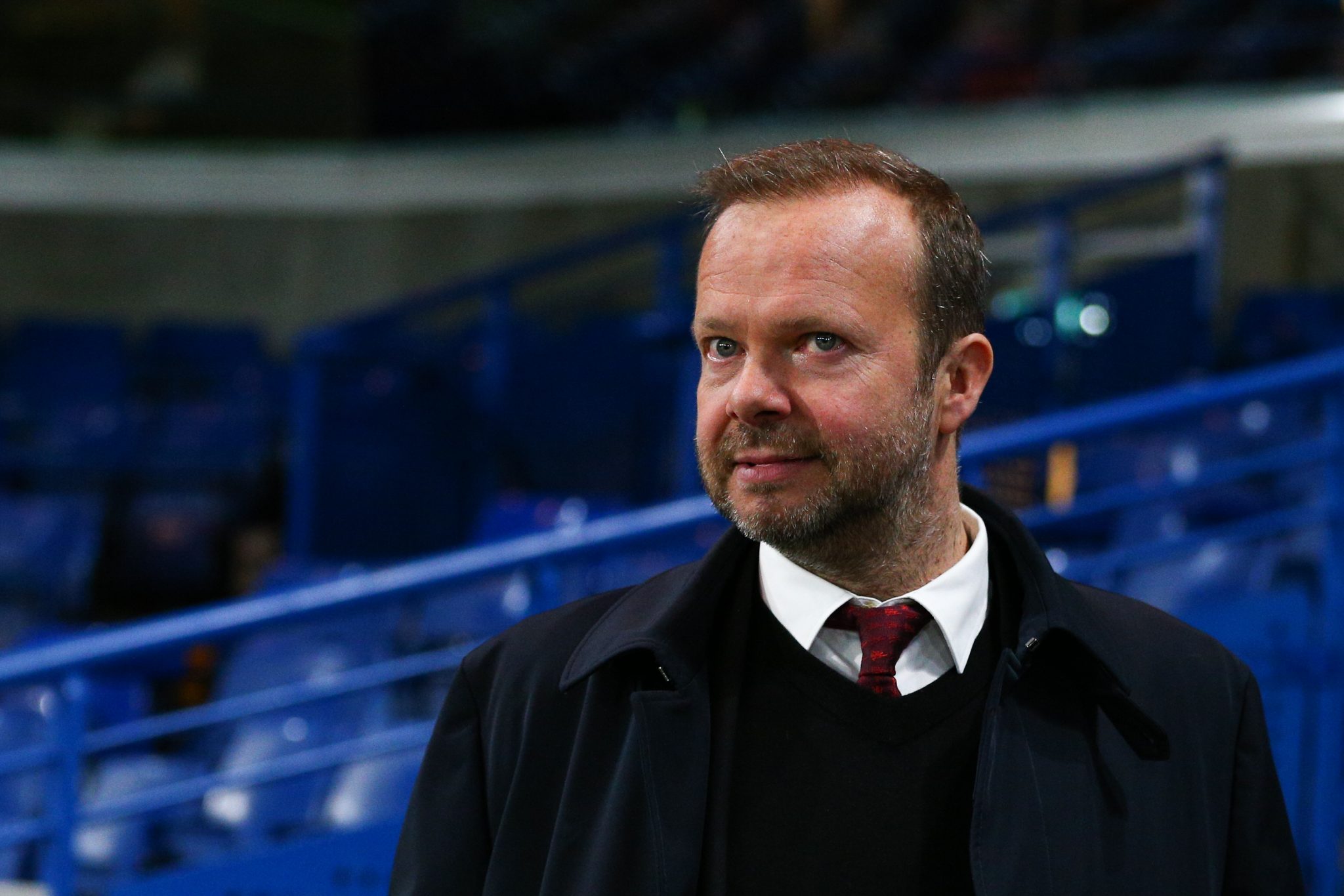 Seemingly addressing or even hinting a lack of significant signings this summer, the statement says that the club remains committed to supporting Ole Gunnar Solskjaer "over the long term".

END_OF_DOCUMENT_TOKEN_TO_BE_REPLACED

The statement adds that United had pointed out that this transfer window was never going to be "business as usual" due to loss of revenue as a result of the pandemic, and that the club is of the opinion that it should be cautious during this period so as to preserve its strength.

Read the response in full below: