Manchester United need a lot more than a squad overhaul.

It has been 2,171 days since Alex Ferguson announced that he was retiring. On May 8, 2013, the Scot confirmed that, after 26 years as Manchester United manager, he would step down.

Since then, the club have made 26 signings and 48 players have left Old Trafford. They have spent £802m and recieved £251m in transfer fees. The club have broken the world transfer record, they have signed supposed superstars and the next big things. United have spent a fortune, but most of the money has been squandered.

The end result of this waste was plain for all to see on Tuesday night in the Nou Camp. Ole Gunnar Solskjaer's team went into a game against Lionel Messi and Barcelona with a back four that featured three players signed by Ferguson - Phil Jones, Chris Smalling and Ashley Young. They brought three plastic spoons to a knife fight. Nothing else better represents the malaise that has engulfed the club since Ferguson left. 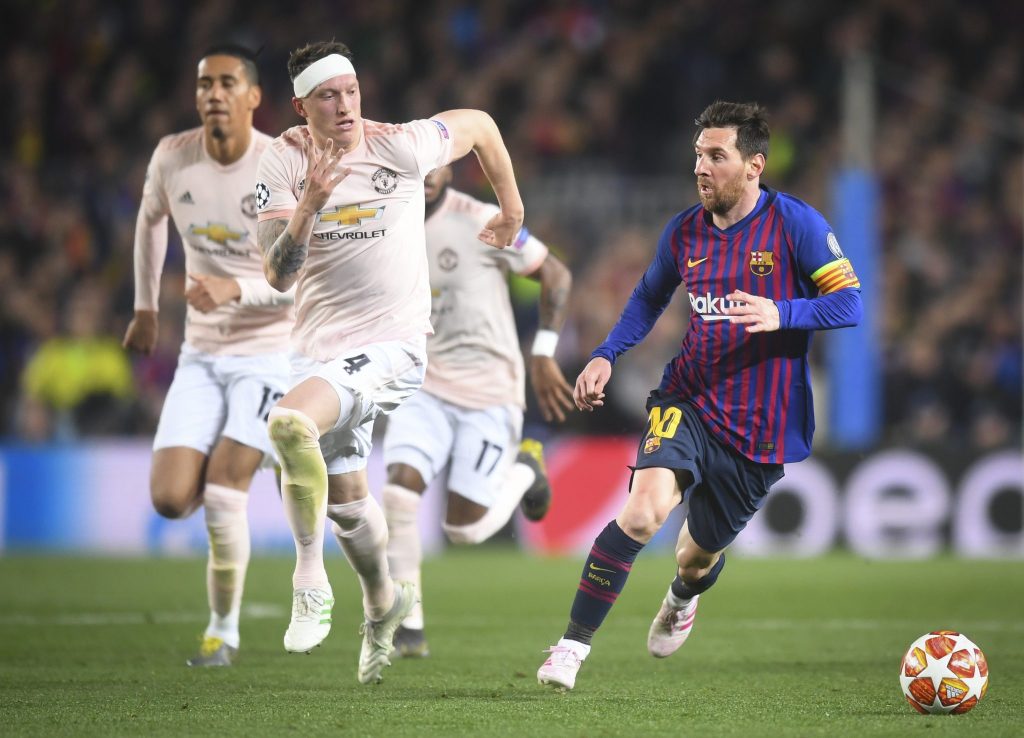 No team should ever be in a situation where Lionel Messi's direct opponent is Ashley Young, a 33-year-old converted winger filling in at full-back. But the problems run deeper than individuals. Man United need to reset. They need a change of mentality as badly as they need to overhaul their squad. In essence, United need to start acting like a football club and to modernise.

Poor recruitment coupled with a muddled transfer strategy has seen them stumble through the last six years with all the grace of a drunk toddler. The club have the largest wage bill in the Premier League, forking out £295m a year to their players, the second-highest outlay on player wages in European football behind Barcelona. Yet, they recieved very little return for their investment. 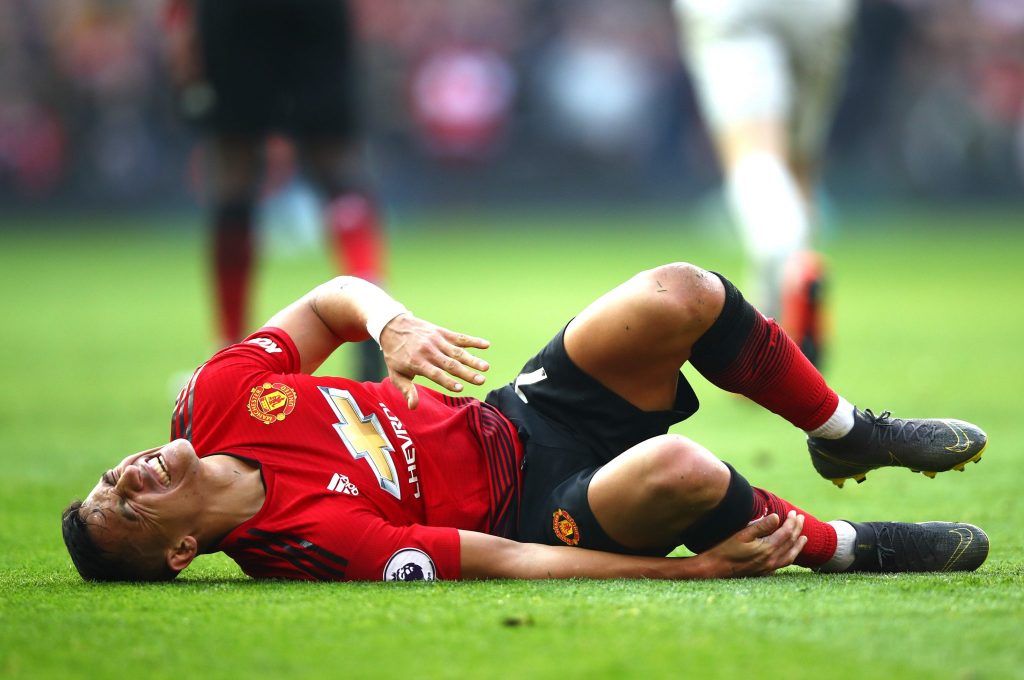 A properly functioning football club would never have signed Alexis Sanchez on a contract that sees him earn a reported half a million pounds each week. The Chilean has scored just five times for the club but has pocketed £35m in wages since joining from Arsenal in January 2018.

According to the Times, Ed Woodward gave Marcos Rojo a new three-year contract last March worth almost £25m because he was worried that the club would lose him without receiving a transfer fee. Rojo has made five appearances for United this season. He earns £160,000 a week, has two years left on his deal and there are very few clubs who can match his wages. United are stuck with a dud because of their executive vice-chairman's poor decision. The club may as well have burned that money. 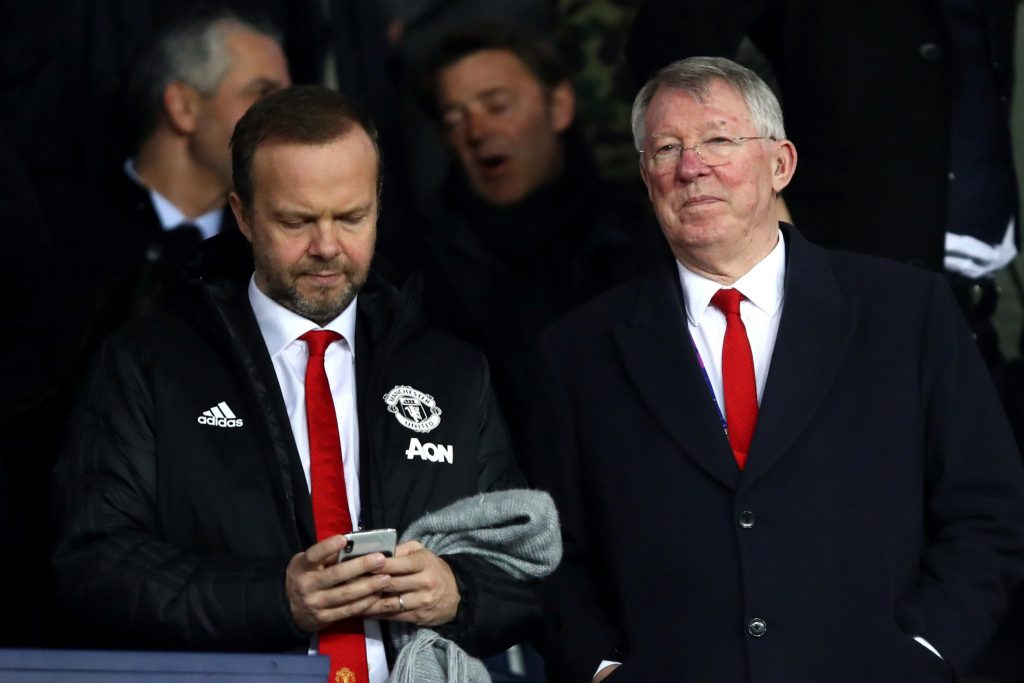 END_OF_DOCUMENT_TOKEN_TO_BE_REPLACED

This is yet further proof that the most important signing United could make this summer would be a director of football. They need to implement a transfer strategy that goes beyond signing famous players and results in mediocrity being rewarded. They may even be able to then sell their unwanted players.

Over the last three years, Liverpool have earned almost £230m from selling squad players. They somehow managed to receive almost £20m from Bournemouth for Dominic Solanke, a player who has scored eight goals in his career. Yet, Man United still cannot find a buyer for dead wood such as Rojo or Matteo Darmian.

It is also clear that there is no long-term football plan at Old Trafford. If there was, Solskjaer would not have been appointed. 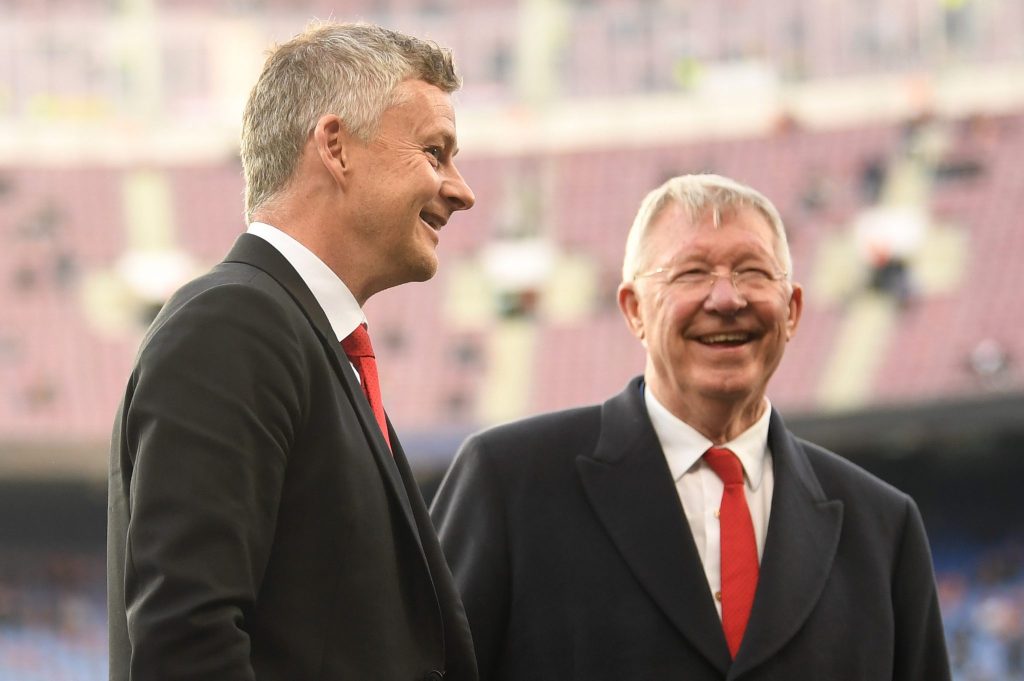 The Norwegian was given the job because of his excellent performance as caretaker manager for 19 games. However, if United had an idea of what manager they wanted when they sacked Jose Mourinho, if they thought in December that Mauricio Pochettino was the ideal candidate, they would not have wavered just because of a spell of good form. Or they would have at least waited until the end of the season before making the decision. That is not to say Solskjaer should not have got the job, just that United's appointment process reeked of a club without a coherent plan.

However, they were never going to ignore social media impressions on Solskjaer-related content or fan opinion. This speaks to another way the club needs to modernise. Man United appear to be adhering to the "great man" theory of history, hoping for an individual to come along and restore them to the glory, the way Ferguson did. They have been there before and it does not work. David Moyes was not the Chosen One, Louis van Gaal wasn't the answer and either was Mourinho.

Solskjaer will fail like his predecessors if there is no coherent structure in place. No matter who is in the dugout or on the pitch, as long as Woodward is at the wheel making transfer decisions, United will continue to flounder.


popular
The SportsJOE 12 o'clock quiz | Day 110
QUIZ: Name every player that's scored three or more Premier League hat-tricks
The SportsJOE 12 o'clock quiz | Day 109
'ROG was the kingpin... he just wanted to win, win, win' - Barry Murphy
"Some of the guys have put a lot into it" - Felipe Contepomi confident Leinster can start fast
What Leinster's strongest XV looks like when everyone is available
SportsJOE 2000s Football Quiz | Round 9
You may also like
1 week ago
'Pogba seems to really appreciate having someone in there who's taking the limelight'
2 weeks ago
Uncomfortable truth about Roy Keane swipes at De Gea and Maguire
1 month ago
'I never liked Eric Cantona... but he was my favourite player' - Neil Ruddock
1 month ago
10 Liverpool players Manchester United fans loved to hate
3 months ago
The Ultimate Manchester United Treble-Winning Quiz
4 months ago
"The day Dean Henderson comes back, he's obviously fighting to play"
Next Page