Man United's Deadline Day was much busier than you'd think

In the end, Cristiano Ronaldo arrived in and Dan James left for Leeds United.

It was a summer transfer that we will look back on and tell future generations about. Messi and Ronaldo both moving on. Billions spent. Man United were heavily involved too.

Manchester United have brought in Raphael Varane, Jadon Sancho and Cristiano Ronaldo for the 2021/22 season. They now have a squad that should legitimately push the likes of Manchester City, Liverpool and Chelsea in a race for the Premier League title.

END_OF_DOCUMENT_TOKEN_TO_BE_REPLACED

Many United supporters have legitimate concerns, though, in centre midfield and at right-back. Ultimately, United are going to pick their defensive midfielders from Nemanja Matic, Scott McTominay and Fred.

Roy Keane has led the questioning charge on goalkeepers David De Gea and Dean Henderson, but Ole Gunnar Solskjaer has retained both while bringing in Tom Heaton as further back-up. Sergio Romero was released while Joel Pereira joined RKC Waalwijk on loan.

Grant McCann went to Rangers for €900,000 while the following United players have been loaned out: 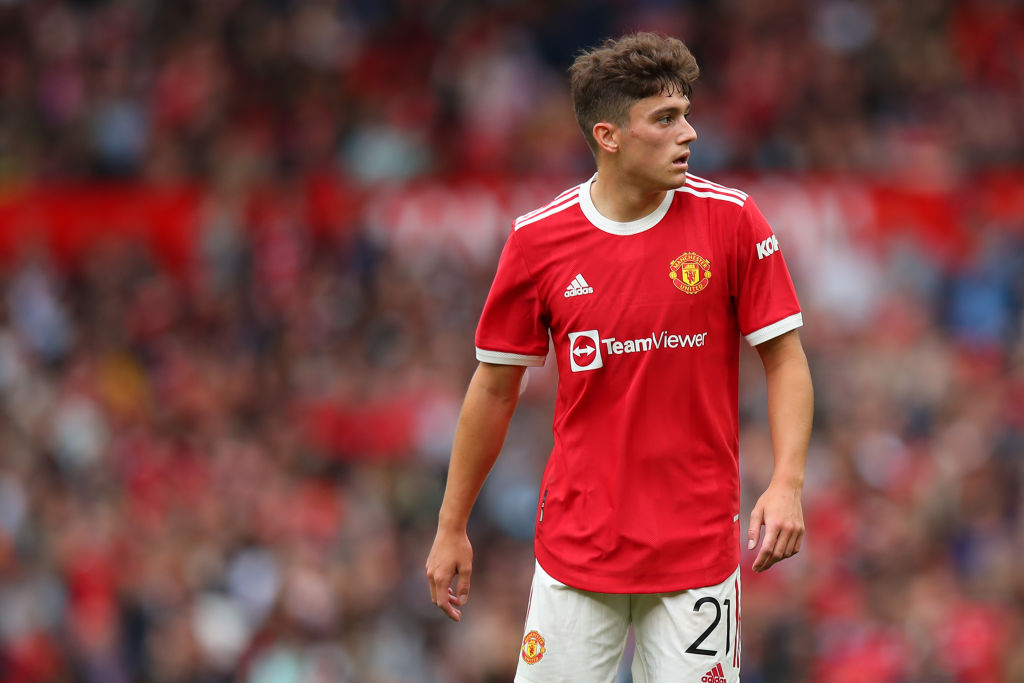 END_OF_DOCUMENT_TOKEN_TO_BE_REPLACED

For United, and their fans, Deadline Day saw Cristiano Ronaldo's transfer from Juventus confirmed. The Serie A giants bade farewell to the 36-year-old after the i's were dotted and t's crossed on a €15million deal.

That transfer was announced at 9:40am and the next piece of business came through at 4:15pm. Winger Dan James was off to Leeds United for €29million.

'I always wore the Manchester United shirt with honour and pride,' James wrote. 'Thank you to everyone at the club who I have worked with over the last 2 years. I’ve made fantastic friends and memories, but now is time to move on to the next step. All the best for the future.'

END_OF_DOCUMENT_TOKEN_TO_BE_REPLACED

And that was that. Ronaldo would be joining Varane, Sancho, Heaton and Paul McShane [who had signed from Rochdale and will be taking a primarily coaching role].

But there was more going on at United than many of us were first aware. Several reporters across the media, today, give an insight into the players that were almost on their way in to, or out of, Old Trafford. 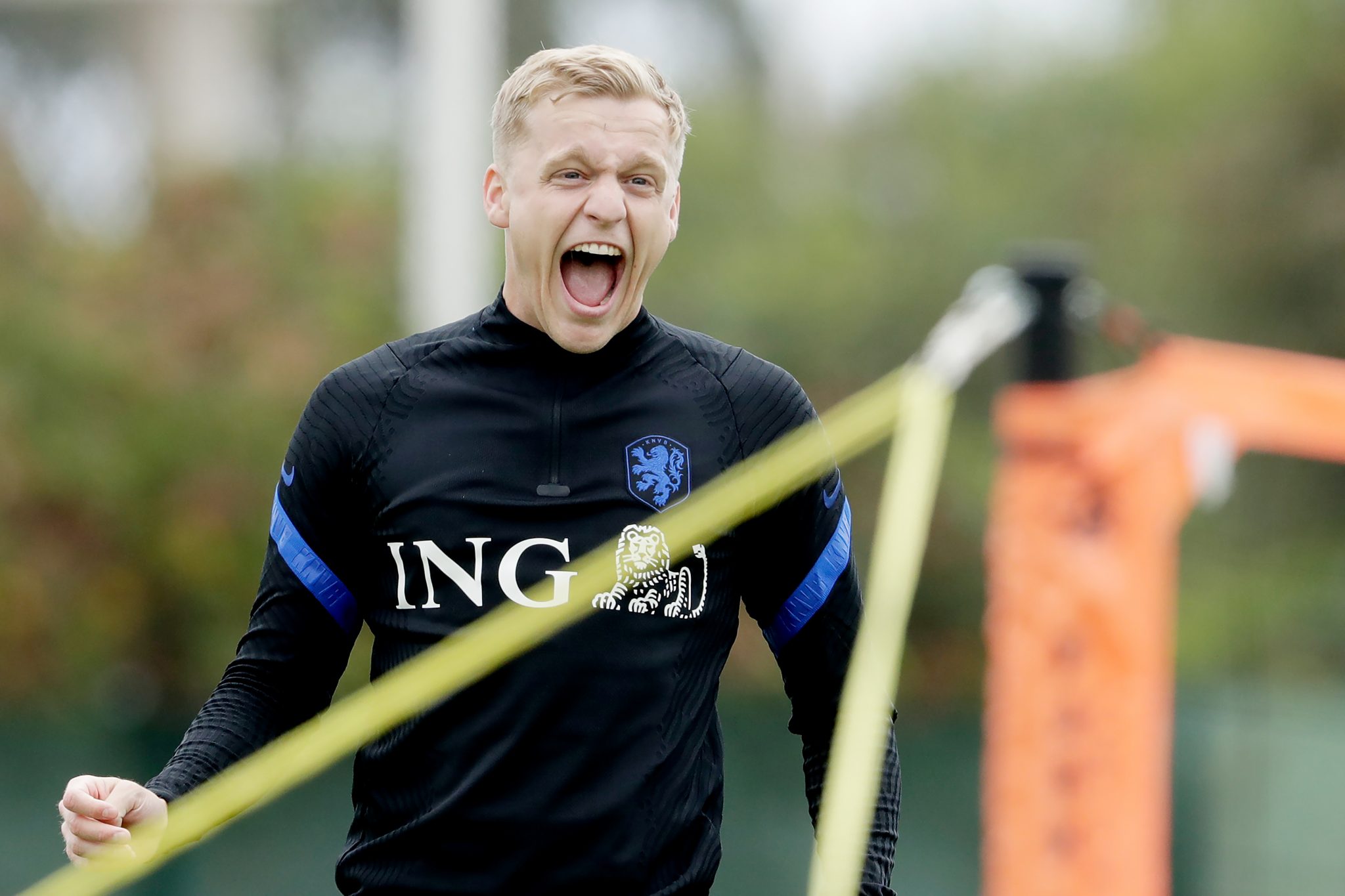 Dutch outlet AD reported that Everton had made a loan enquiry to United about the Netherlands midfielder. Solskjaer is said to have intervened and told club officials that van de Beek moving, albeit temporarily, was a "non-negotiable". 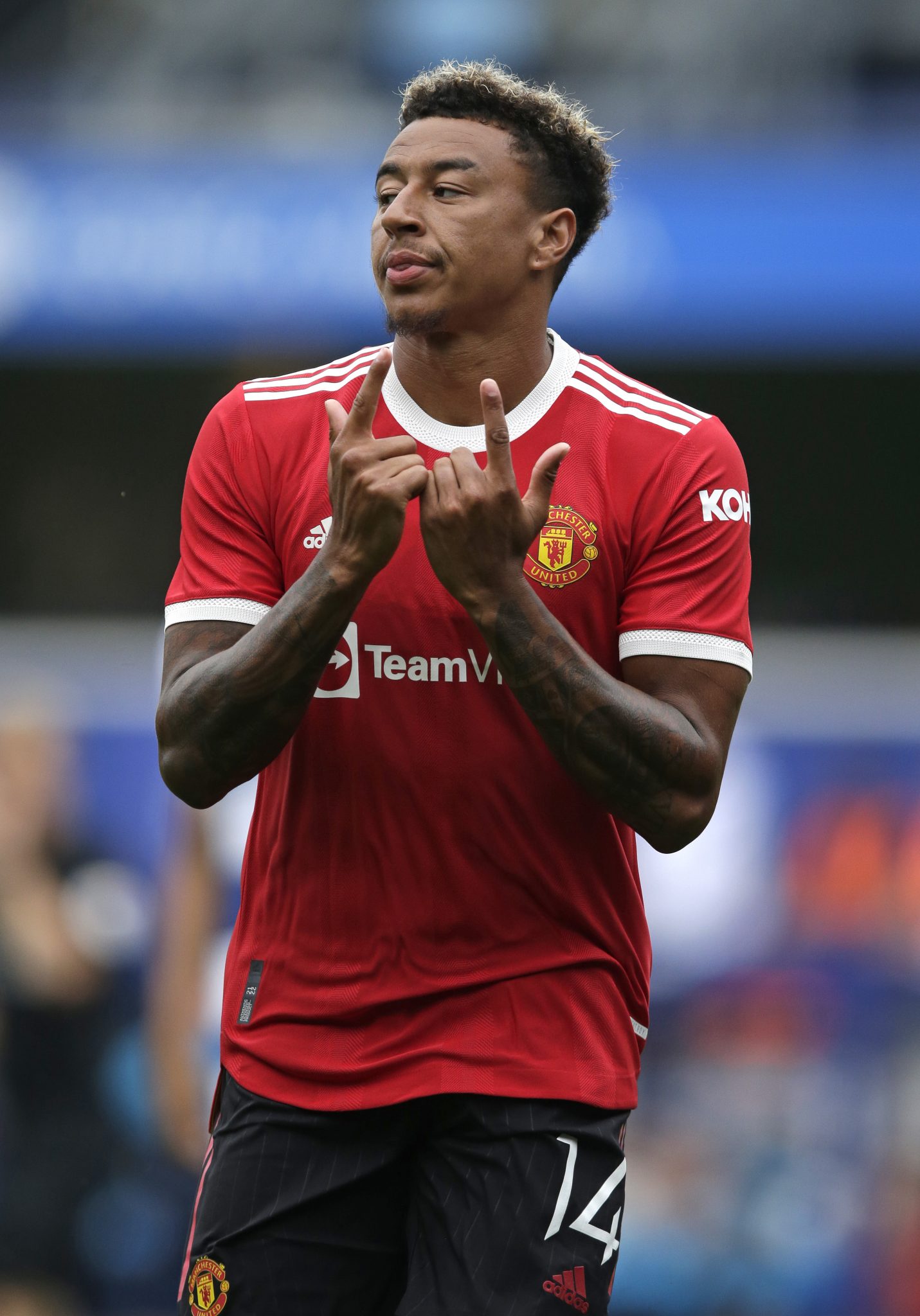 West Ham had been keen on Lingard coming back to London on a permanent deal, after his successful loan spell earlier this year, but the two sides could not agree on a price. United were initially holding firm on £30million but were prepared to let the England international go for £25m.

They let it be known that Solskjaer would be perfectly happy keeping Lingard, but he could have moved at the right price. In the end, the Hammers opted to bring in Nikola Vlasic from CSKA Moscow for £27m and Lingard stuck around. 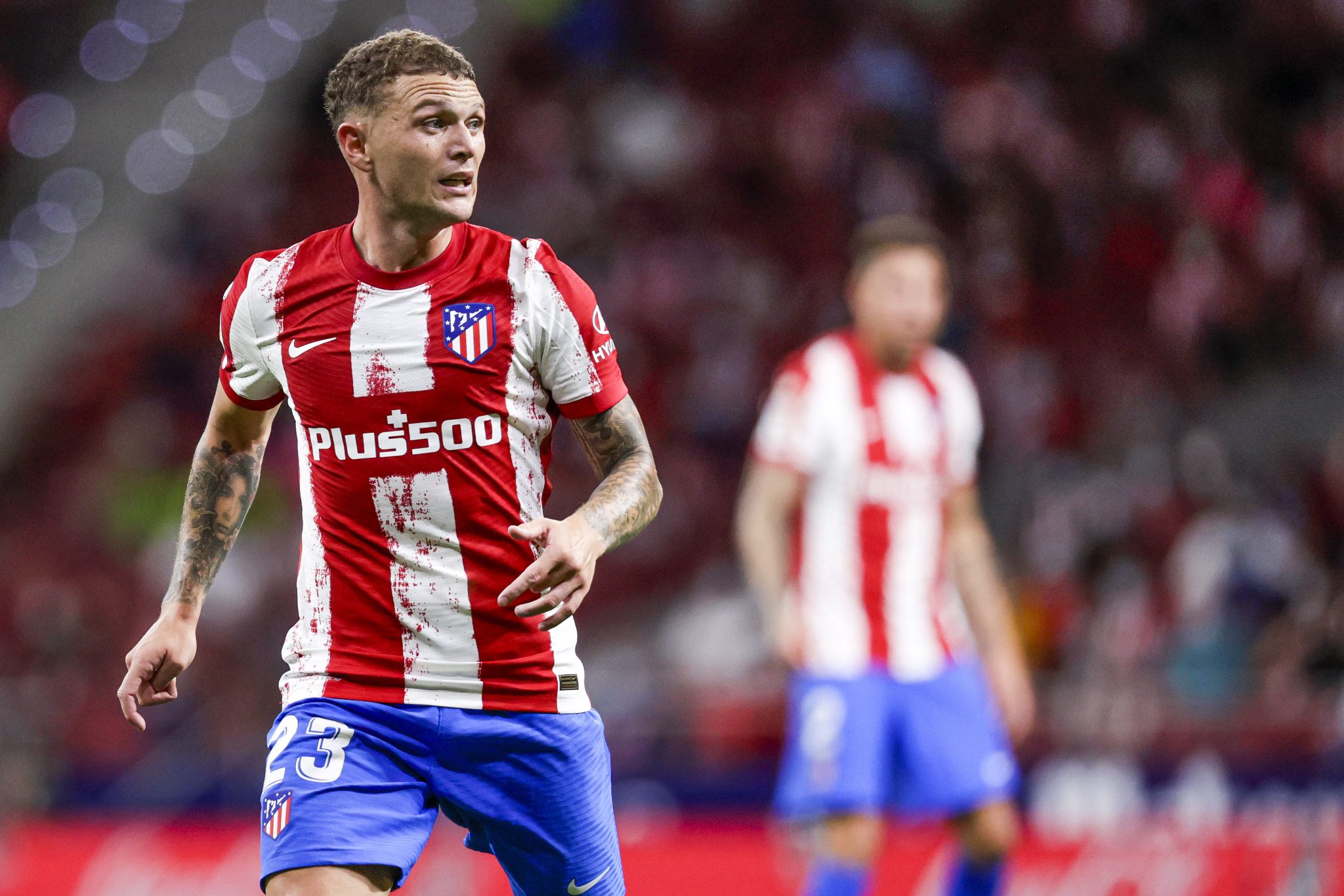 A player that was said to be very keen to make the move to Old Trafford. Both United and Atletico Madrid had been in touch, in January, about a deal but could not agree on a price. Spain outlet Sport1 report that United returned with an £18m bid for the full-back, but Atleti were not budging. £25m was the asking price, so Trippier is set for more La Liga action with the reigning champs.

United and Borussia Dortmund had been in contact after the Germans had asked after right-back Diogo Dalot. They may have got the Portugal international for as little as £10m, but the deal was knocked on the head after the Trippier hunt tapered off. With Brandon Williams loaned out to Norwich, Dalot will be deputising Aaron Wan-Bissaka.

A player that looked to have his days numbered at United when the Ronaldo signing was announced, late last week. Martial has, once again, flattered to deceive in his most recent outings and, as L'Equipe report, French side Lyon got in touch. There were two sticking points - Lyon only wanted to pay a loan fee, and Martial himself was not gone on a return home.