Before Jose Mourinho, before Louis van Gaal and before David "The Chosen One" Moyes, there was Alex Ferguson and he was quite good at his job.

Ferguson left Man United in May 2013 after almost 26 years as the manager.

He won 13 Premier League titles, five FA Cups, two European Cups and four League Cups during his time at Old Trafford. The Scot is the most successful manager in British football history and his feats will never be topped. 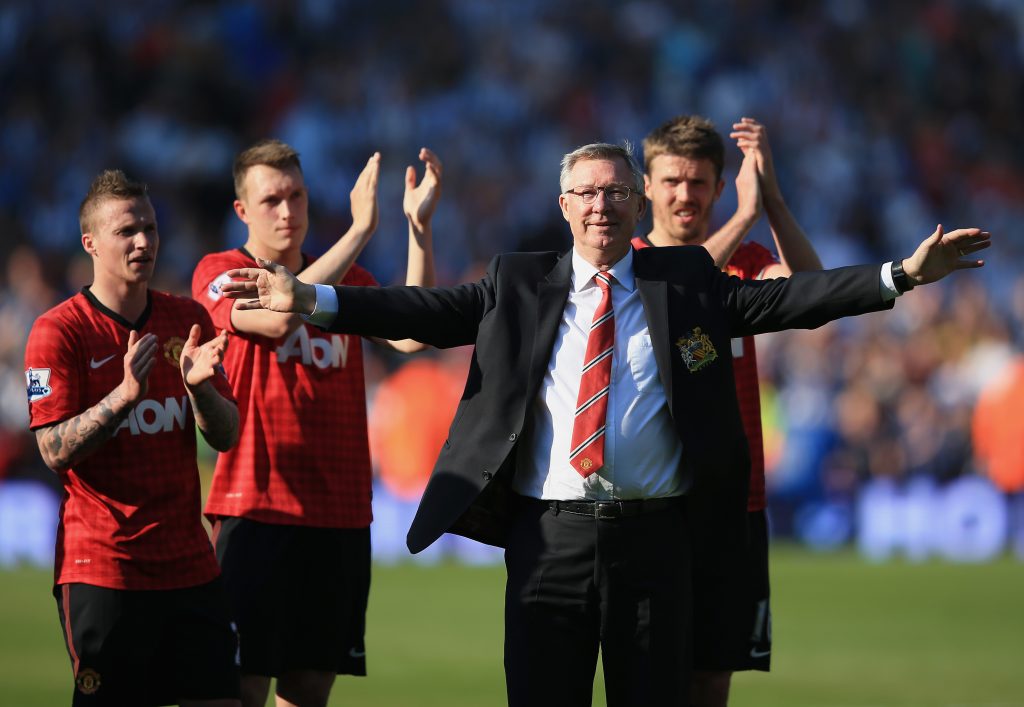 In his final season at Old Trafford, United won the 20th title in their history, cruising to the league title with a 10-point cushion over Manchester City.

Can you remember the starting XI he named for his final match as manager - an incredible 5-5 draw with West Brom?

You have five minutes to try.

Good luck and let us know what score you get.

(If the quiz doesn't display below, just click here).