Manchester United have reportedly reached a full agreement with Barcelona for the transfer of Frenkie de Jong.

Reports claim United, who have been in pursuit of the Dutch midfielder all summer, have finally agreed to pay Barca a package of around €85m (£72m) with a guaranteed sum of €75m (£63.5m). 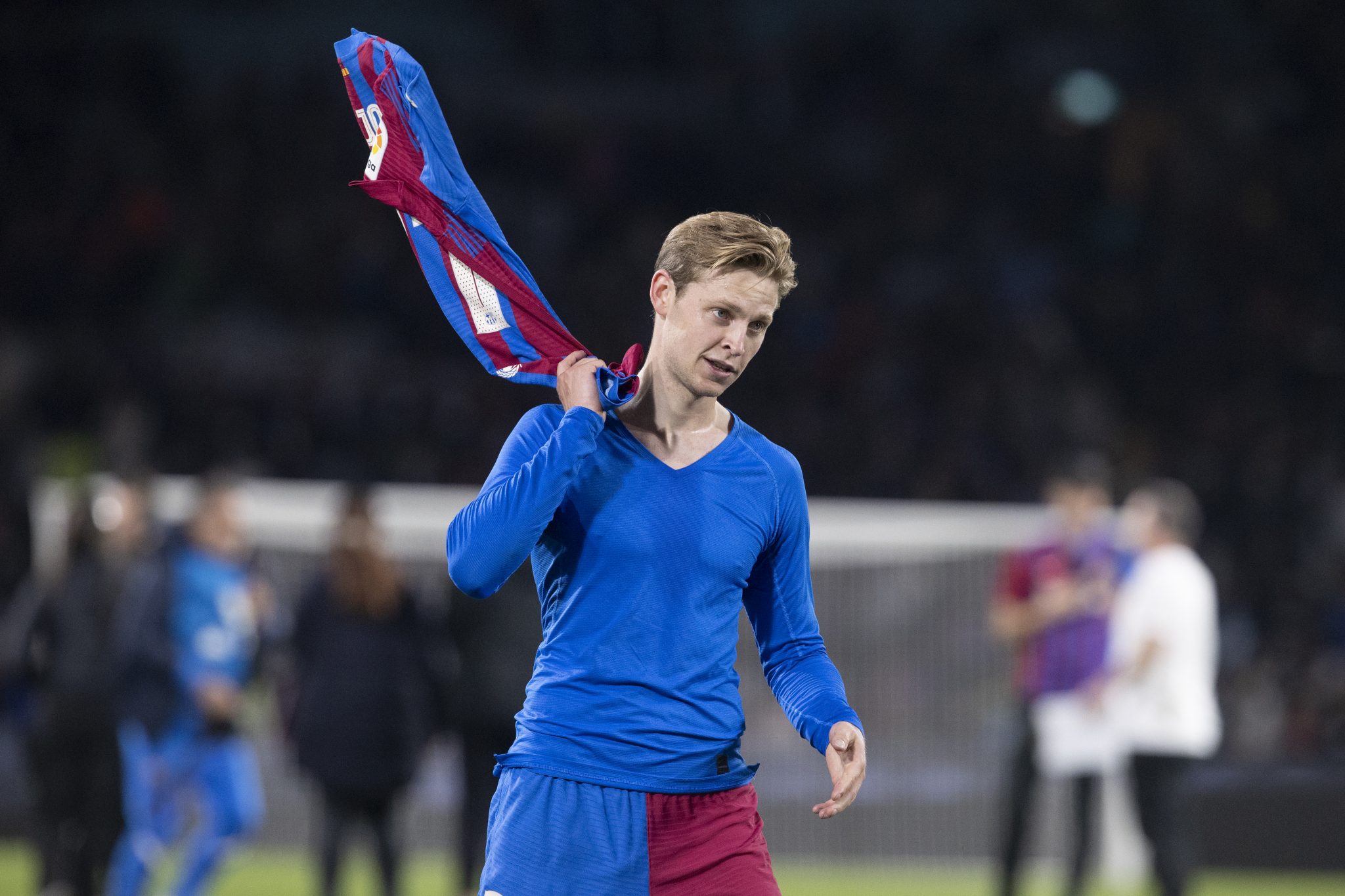 END_OF_DOCUMENT_TOKEN_TO_BE_REPLACED

Though this would appear to be a significant hurdle cleared, United now have to convince De Jong, who has reportedly stressed that he wishes to remain at the Camp Nou, to make the move to Manchester.

The arrival of Erik ten Hag, who he played under at Ajax, is thought to be appealing for the 25-year-old but United will not be able to offer him Champions League football in the season ahead.

END_OF_DOCUMENT_TOKEN_TO_BE_REPLACED

United's move for De Jong has seen them look to take advantage of the Spanish club's well-documented financial troubles.

The former Ajax player is reportedly owed as much as £17m in deferred wages by Barca. He and his agent are believed to want the matter resolving, with some reports claiming this has complicated a potential transfer to United.

Personal terms, still the issue to be resolved - as Frenkie’s priority is to stay at Barcelona. pic.twitter.com/aTYnV3cHkP

END_OF_DOCUMENT_TOKEN_TO_BE_REPLACED

If the fresh reports prove accurate - it does feel like United have 'agreed terms with Barcelona' at least 17 times already this summer - De Jong's move will go through if he can agree to terms with United.

United are also believed to be closing a deal for Ajax's Argentina international Lisandro Martinez with Christian Eriksen expected to arrive on a free after spending the second half of last season on a short-term deal at Brentford.