There is trouble behind the scenes at Man United.

The Manchester United squad is divided, unhappy and unimpressed with interim manager Ralf Ragnick, according to reports.

Man United suffered a 1-0 defeat to Wolverhampton Wanderers on Monday at Old Trafford, and Luke Shaw said following the game that the players were not pulling together for the club.

It appears that the divisions within the squad run deep and the situation will not be easily resolved. 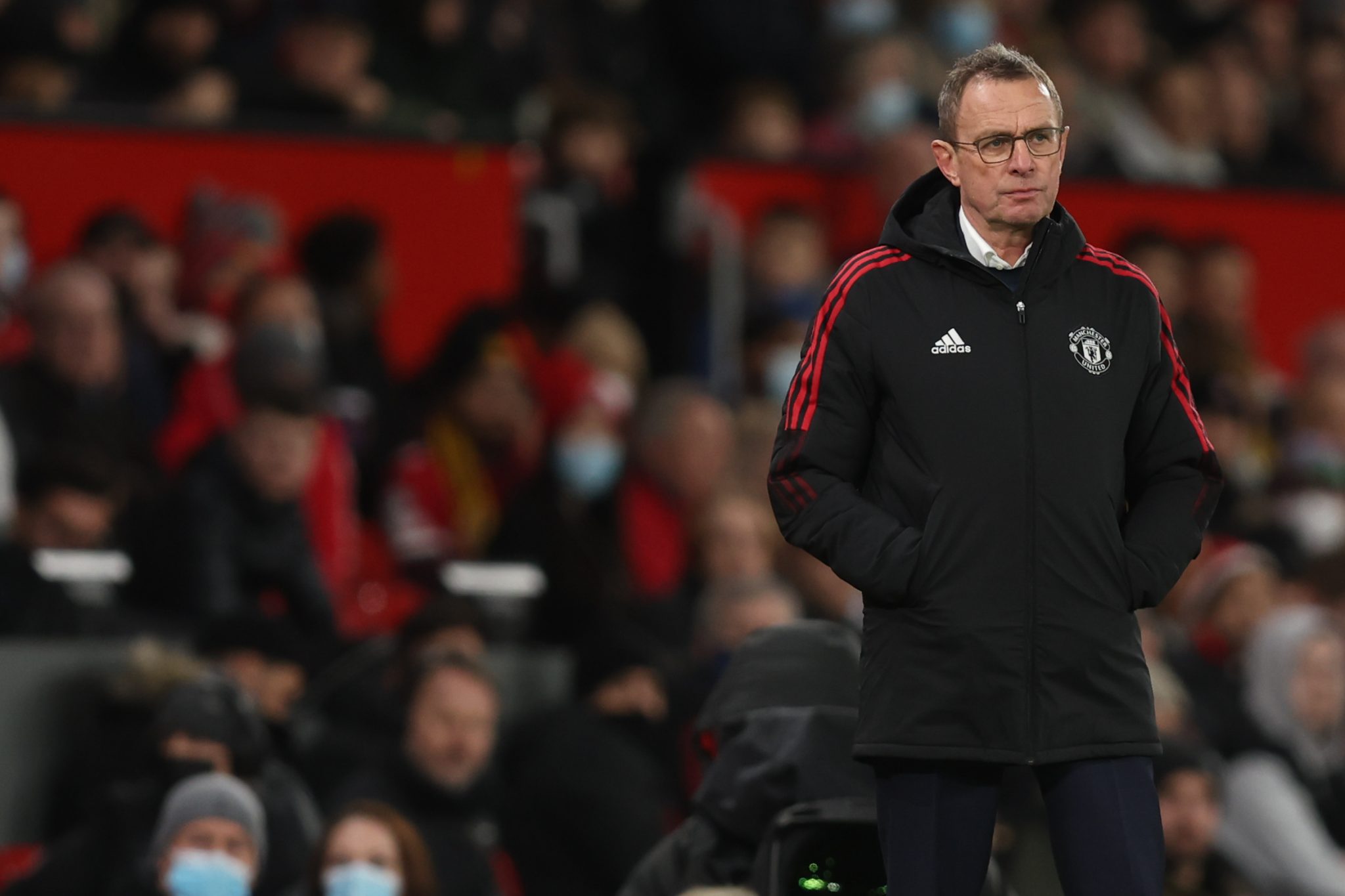 According to multiple reports, the Man United squad is divided and there is a sour mood amongst the players.

END_OF_DOCUMENT_TOKEN_TO_BE_REPLACED

The Daily Mail report that that the mood at the club's training ground is "so bad it has been described as oppressive." According to The Daily Mirror, as many as 11 United players want to leave the club.

Senior Man United players reportedly believe that it is the "worst group and atmosphere" they have encountered in their careers. And the squad has divided into cliques.

Ronaldo organised a team bonding lunch for the first-team squad back in November. However, there were some "notable absentees" from the get-together. 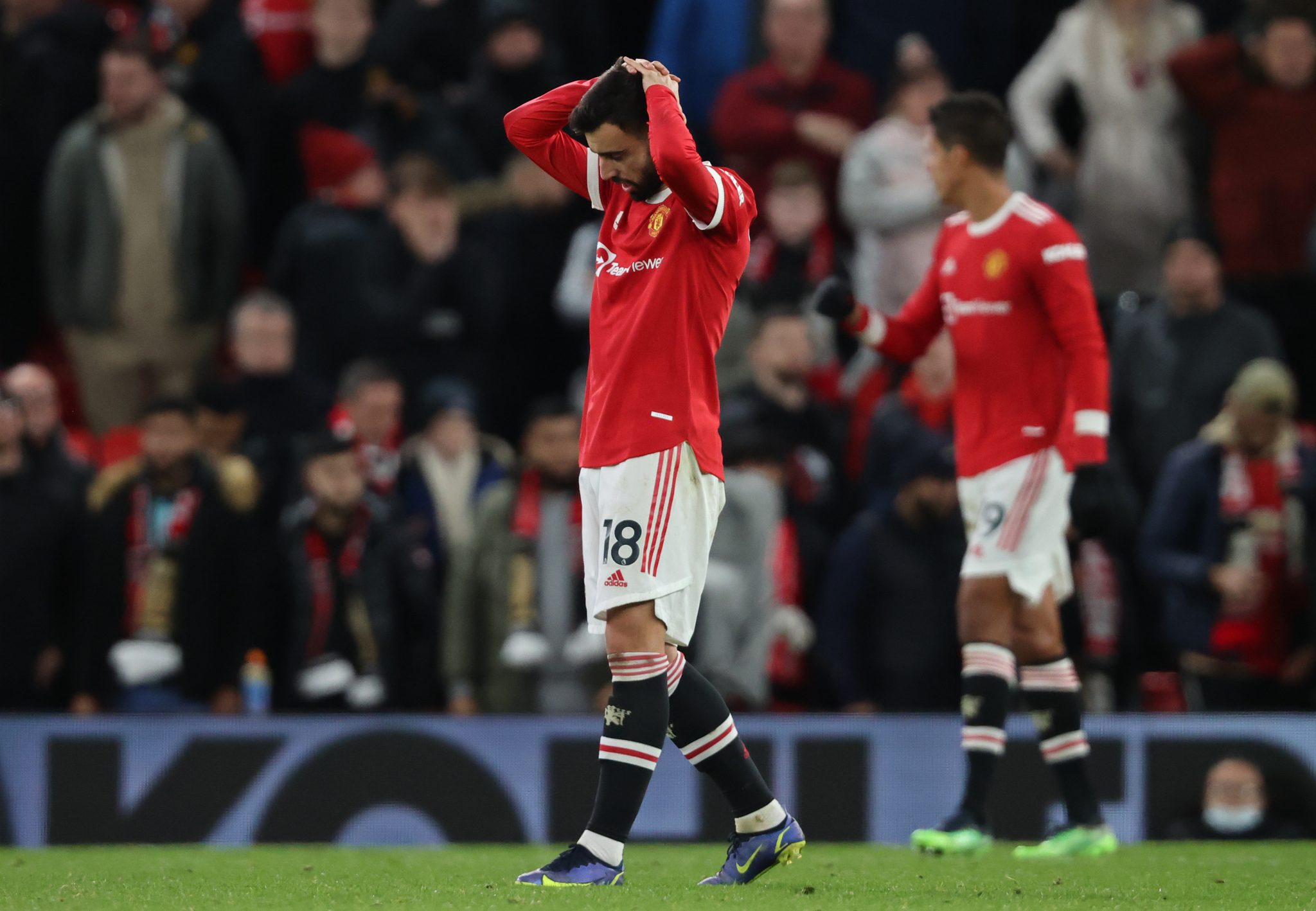 END_OF_DOCUMENT_TOKEN_TO_BE_REPLACED

The main issue appears to be that some high-profile members of the squad believe they should receive more playing time.

As soon as the January transfer window opened, some players such as Anthony Martial, Donny van de Beek, Juan Mata, Jesse Lingard and Dean Henderson reportedly started looking for moves away from the club. They are said to be dumbfounded about why they have not featured in more matches given the team's terrible form.

The issue appears to stem from Ole Gunnar Solskjaer's reign as manager. The Norwegian reportedly made promises to players that he could not keep.

Lingard, for example, was convinced to remain at Old Trafford last summer after a successful loan spell with West Ham United. The England midfielder, however, has only made 12 appearances so far this season.

Van de Beek, meanwhile, has featured just 48 times since joining Man United from Ajax in the summer of 2020. 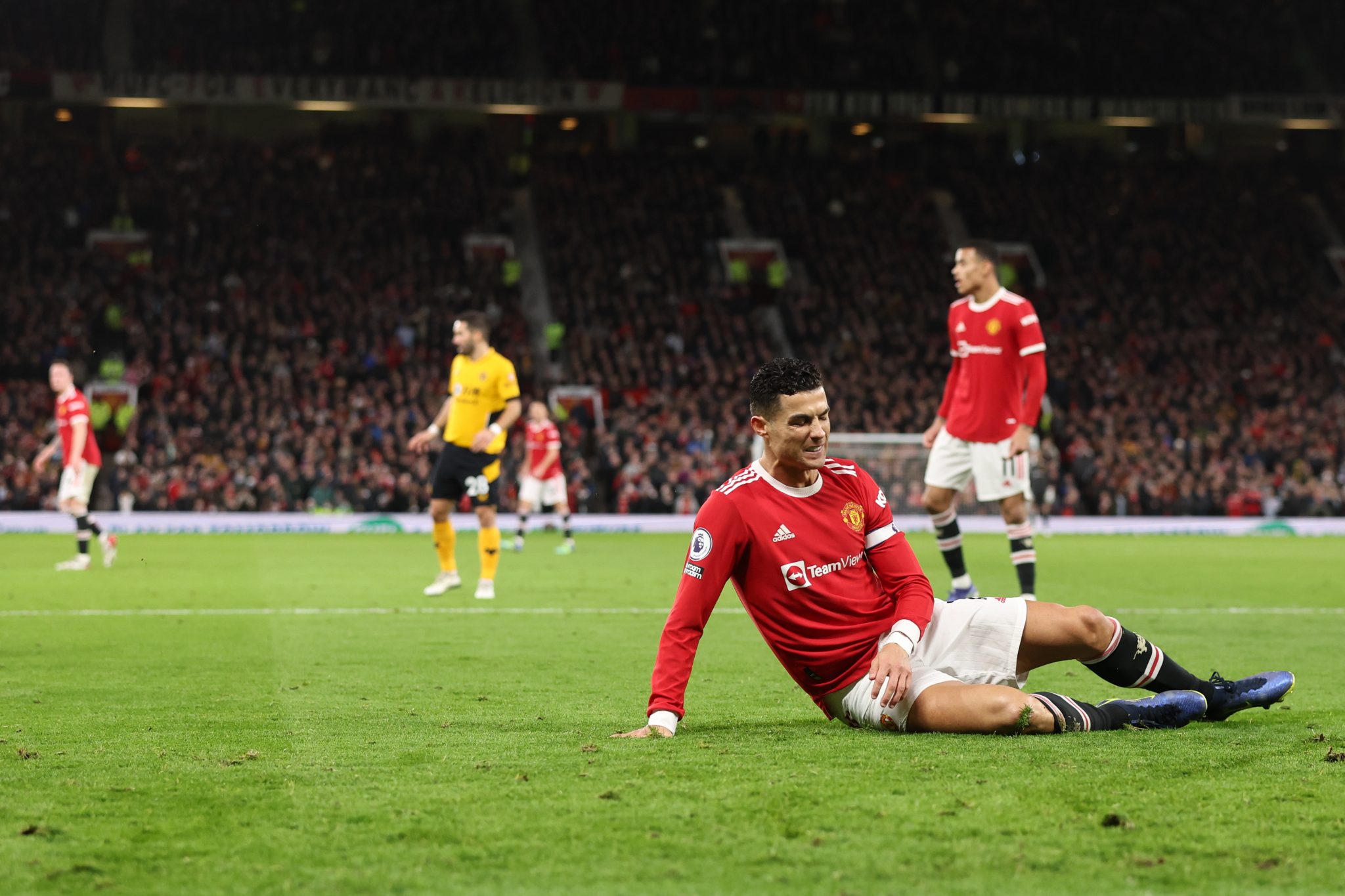 The Man United stars who are frustrated at their lack of playing time felt that Solskjaer had a favoured group of players and always selected them, regardless of performances or results.

The marginalised players reportedly feel that Rangnick has continued to pick from this pool. The German coach is said to be a "cooler, more distant figure" than his predecessor.

According to reports, some United players have been "underwhelmed" by Rangnick's coaching and not impressed by his tactical approach.

The 63-year-old's authority is also weakened as he is only the interim manager and set to leave the dugout to take a consultancy role at the end of the season.