United will end their ten-year shirt sponsorship deal with Chevrolet. The new one isn't much better...

No matter what you've made of Manchester United in the years since Alex Ferguson left, I think we can all agree on one thing: that Chevrolet sponsor left a lot to be desired... aesthetically speaking.

Even in the years when the actual template/design has been more favourable, the overall package has been marred by the megacorporation's big, gold plus symbol. Next season, however, the Red side of Manchester will finally see the back of it as they introduce their new principal shirt partnership.

In the club's official statement, TeamViewer - a German tech company primarily known for its software that allows remote access into other people's computers and electronic devices - will be the main shirt sponsor. Judging by the logo design, it isn't much of an improvement on the previous one. 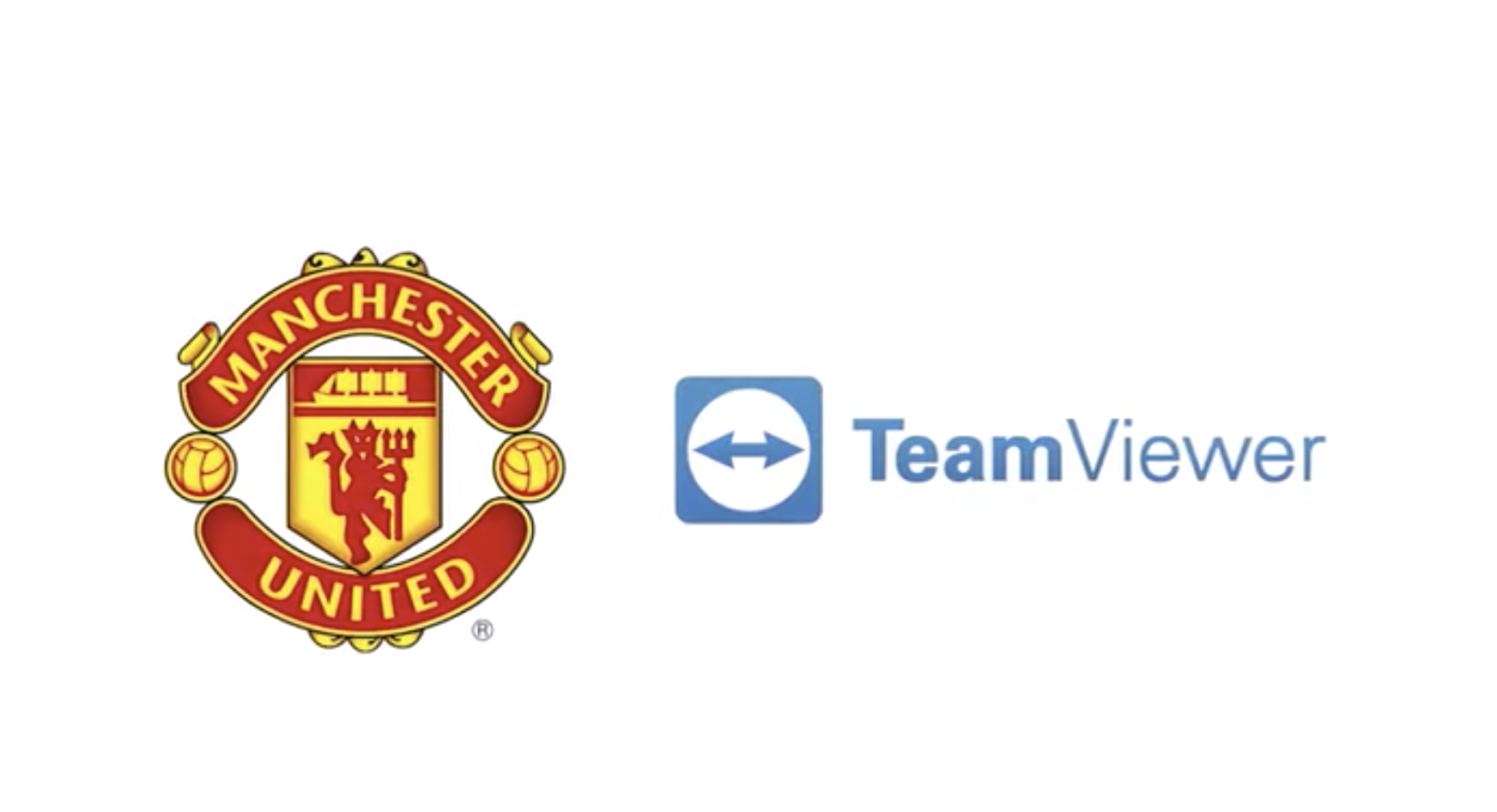 The company's basis in online connectivity has made it a key player in the working world during the pandemic, as lockdown and subsequent working from home has made remote access a valuable service. The puns around connectivity and a Team United are all there, as expected.

The deal is currently a five-year contract estimated to be worth approximately £235 million. There are also believed to be talks of sponsoring United's training and pre-match kits too, as the club's eight-year deal with Aon is nearing its end.

Aon - a British insurance company - also gives its name to United's current training complex at Carrington. This implies that the specifics surrounding any additional agreements will likely have a lot of moving parts.

TeamViewer will be the sixth main shirt sponsor in the club's history. We can't speak for everyone, but we hardly feel it's going to go down as one of the favourites. For a start, it's blue. It won't be the first time United have had blue kits/accents, but never anywhere near the home strip.

It is believed the plans are for the logo to be white, at least on the home kit. People are already trying to figure out how the sponsor will work. There isn't much to work with but which one do you find the most aesthetically pleasing? Perhaps the name and the logo to one side?

From the start of the 2021/22 their shirts will be sponsored by TeamViewer!

Surely it's an improvement on Chevrolet aesthetically? pic.twitter.com/TSM2P1nEgY 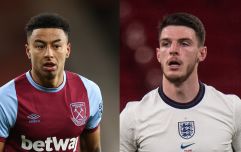 END_OF_DOCUMENT_TOKEN_TO_BE_REPLACED

It was only yesterday that we saw what United's leaked away shirt might look like - who knows how well this new one will fit.

Although it is expected to be white, if it does end up appearing in blue, this will probably be the only way fans will be able to make peace with it.