Manchester United's midfield has been a long-standing issue and one that predates the much-derided 'McFred' partnership that floundered under Ole Gunnar Solskjaer and Ralf Rangnick.

The Red Devils' midfield has been a problem for over a decade. Yet, somehow, it appears that Erik ten Hag and Christian Eriksen have helped solved the issue after just six games of the season. 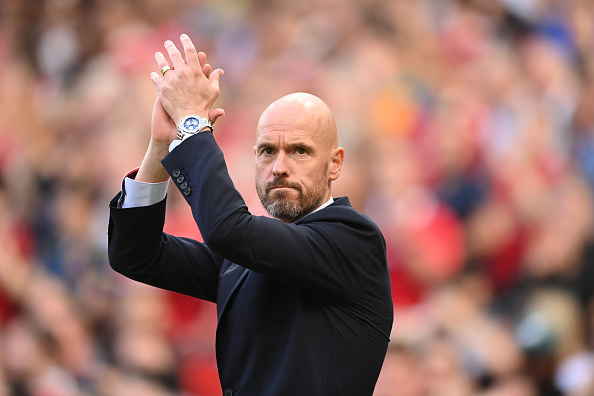 END_OF_DOCUMENT_TOKEN_TO_BE_REPLACED

In Ferguson's final decade as Man United manager, the club stopped strengthening in central midfield. Ferguson suggested at times that there was no value in the transfer market.

United used Tom Cleverly and Anderson in midfield. Even full-back Rafael played in the engine room.

END_OF_DOCUMENT_TOKEN_TO_BE_REPLACED

The veteran duo of Ryan Giggs and Paul Scholes were starting regularly in central midfield for the Red Devils. Scholes even came out of retirement at age 38.

Meanwhile, talented midfielders such as Mousa Dembele, Luka Modric and David Silva were on the market and moved elsewhere. 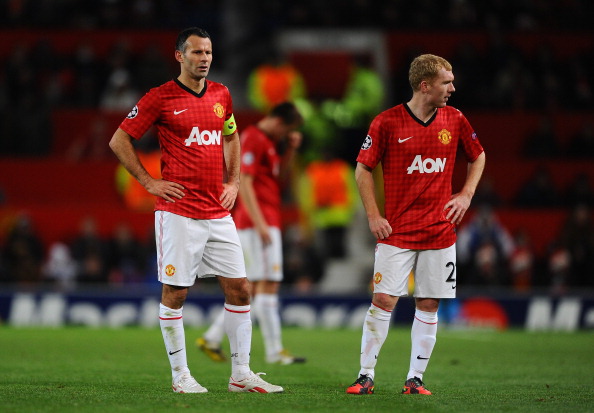 Ferguson got away with it because he was a genius, but central midfield became his blind spot, the way the goalkeeper position was between Peter Schmeichel leaving in 1999 and Edwin van der Saar arriving in 2005.

END_OF_DOCUMENT_TOKEN_TO_BE_REPLACED

Between 2003 and 2012, Ferguson only signed eight central midfielders for the Man United first team - Kleberson, Eric Djemba-Djemba, Liam Miller, Michael Carrick, Anderson, Shinji Kagawa and Nick Powell. He made no first-team central midfield signings between 2008 and 2012.

And only one, Carrick, can be considered an unqualified success. The midfielder was a key player as the club won five Premier League titles and the Champions League.

Otherwise, Man United's midfield was barren, and that trend continued after Ferguson left. 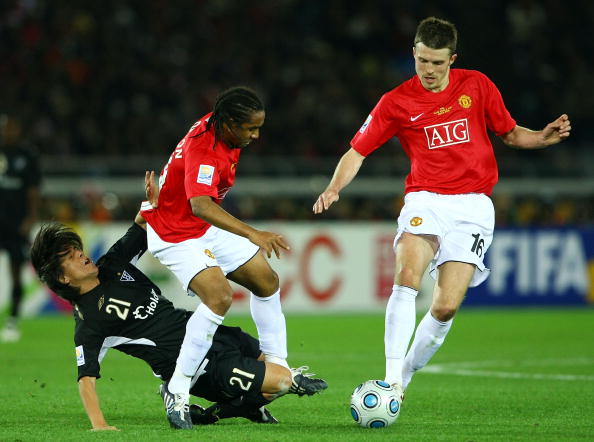 From Bastian Schweinsteiger to Morgan Schneiderlin, Ander Herrera to Paul Pogba, Fred to Marouane Fellaini, it is difficult to argue that any of Man United's midfield signings since 2013 have been unequivocal successes. The deep-lying midfield role was a particular problem.

Yet, after just six games, it looks like new manager Ten Hag has put shape on this problem position. As Man United's victory over Arsenal shows, the Red Devils' midfield is firing again and it's largely due to a free transfer.

🏆Player of the Match - @ChrisEriksen8

Rankings for @ManUtd in today's game:

Christian Eriksen was excellent against Arsenal in the Red Devils' 3-1 win. The Dane showed that he is the midfield schemer Man United have been missing.

Against Arsenal, Eriksen made more passes than any of his teammates (41) and more key passes (3). He set up Marcus Rashford's second goal and was involved in all three of United's goals. 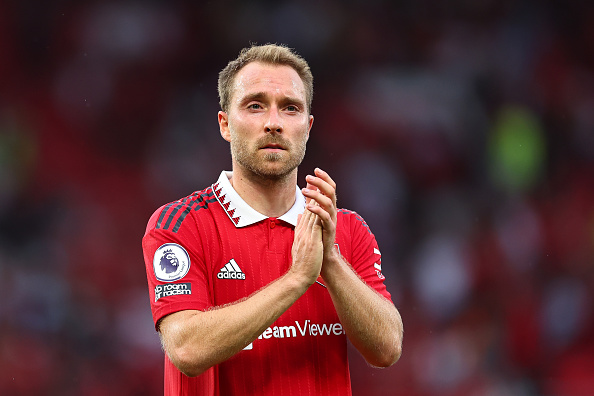 Rashford registered an assist for Antony's debut strike, and Bruno played the ball into the final third, but the goal wouldn't have happened without Eriksen finding space in front of United's defence and playing an accurate pass to Bruno.

The Dane did was Keane, Carrick and Scholes would always aim to do for Man United - he broke the lines with his pass. 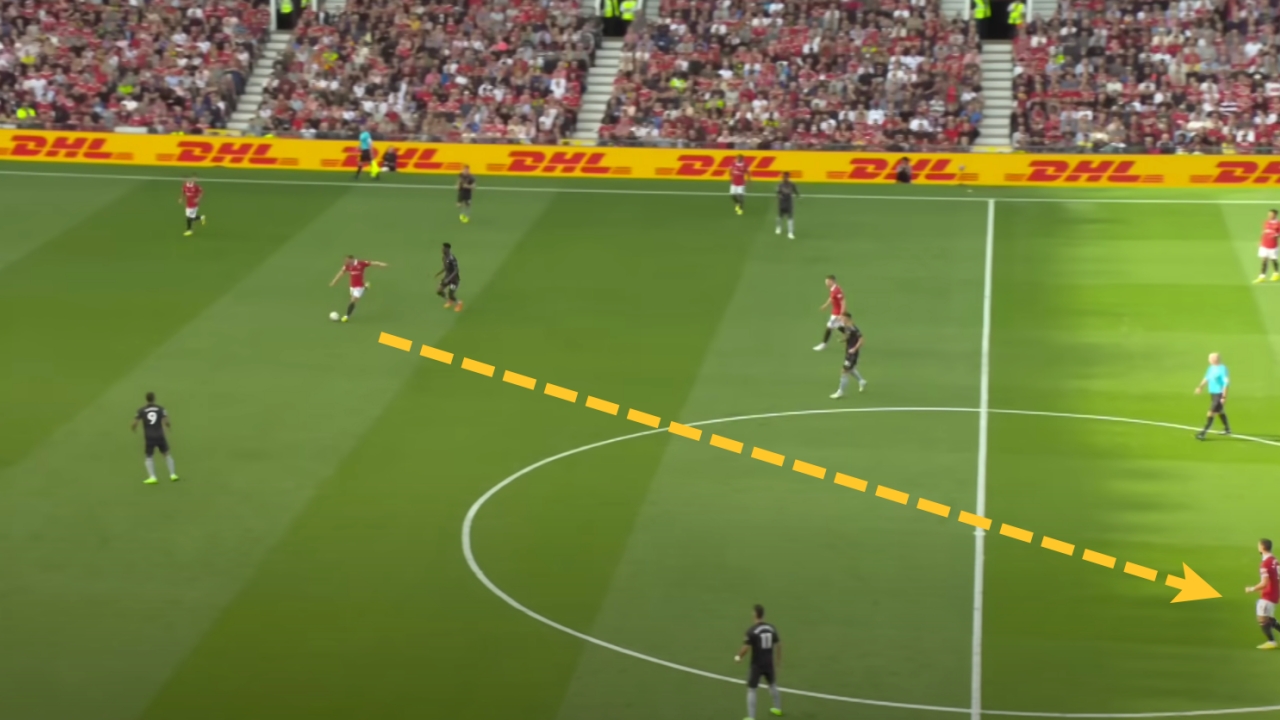 This was a common feature of Eriksen's performance, and he linked well with Fernandes, who can now play further forward. 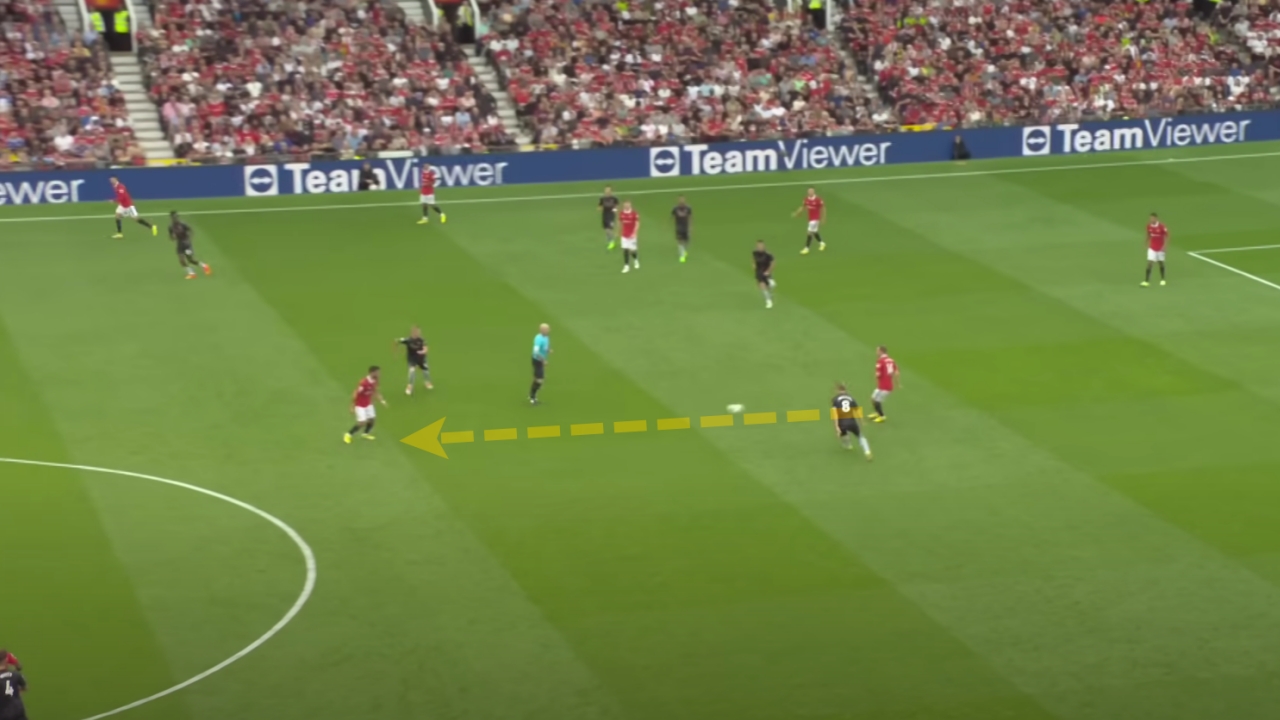 And Rashford benefitted from playing alongside the 30-year-old. 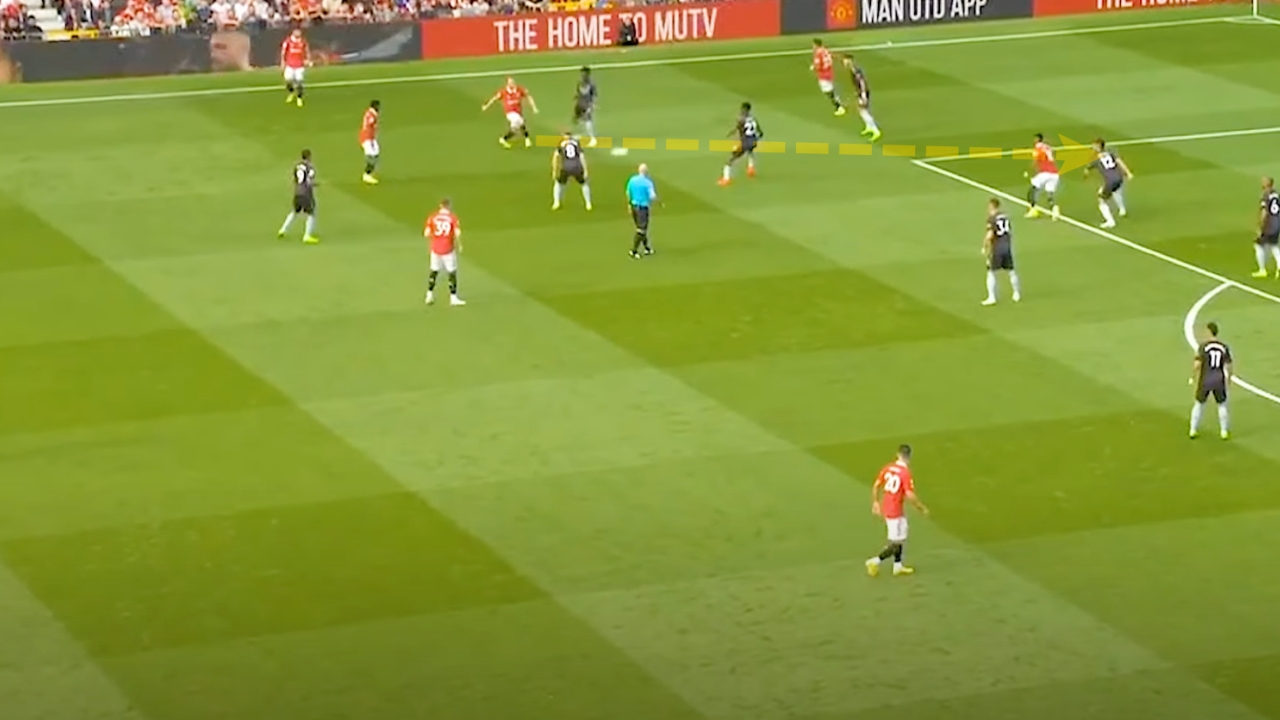 Rashford has been in poor form for the last two seasons, but he looks revitalised by having a midfielder who can now find him with passes from deep.

Rashford now has passes to chase and isn't left waiting as United's midfield pass the ball backwards and sideways. Eriksen can find runners from almost anywhere on the pitch and is comfortable passing with either foot.

Man United's midfield over the last two seasons has been where passing moves broke down. The Red Devils struggled to get up the pitch when Scott McTominay or Fred came into possession. The pair are more comfortable breaking up play than contributing to passing moves.

The former Spurs midfielder is the deep-lying midfielder Man United have been missing. 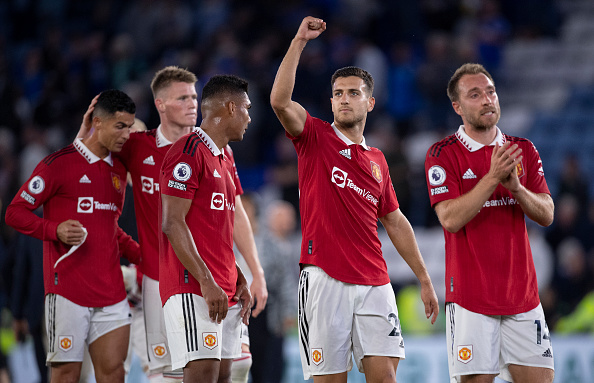 Eriksen is also improving the players around him. McTominay will most likely be replaced by Casemiro in United's strongest midfield in the coming weeks, but even the Scot has looked much better alongside Eriksen.

On Sunday at Old Trafford, McTominay made 27 passes against Arsenal, and all of them were successful. Last season in the Premier League, he averaged 41 passes per game, with a success rate of 85 per cent. Ten Hag has made a basic player strip his game down to its bare bones and he appears much more comfortable as a result.

Bruno also looks re-energised playing alongside Eriksen. The Portugal midfielder can now use focus on making a difference in the final third, where he can make the final pass or shot, rather than being responsible for dictating play. 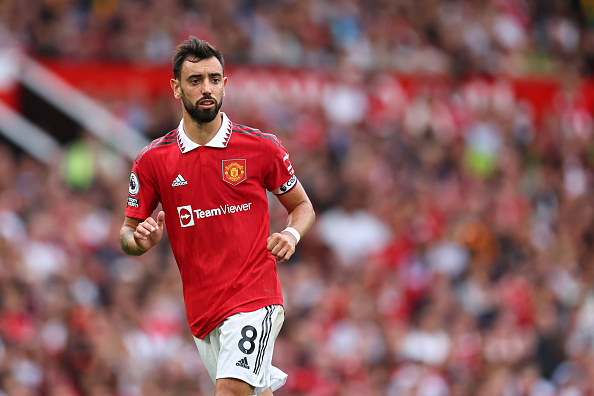 Eriksen has always been an excellent footballer. He was brilliant for Tottenham, Ajax, Inter Milan and Brentford, and has helped his national team become one of the strongest in Europe.

The Dane now also appears to have helped solve a long-standing problem position for Man United.

"We put him a little more down on the pitch, like a six, eight role, he has a lot of freedom," the United manager said about the Dane after beating Arsenal. 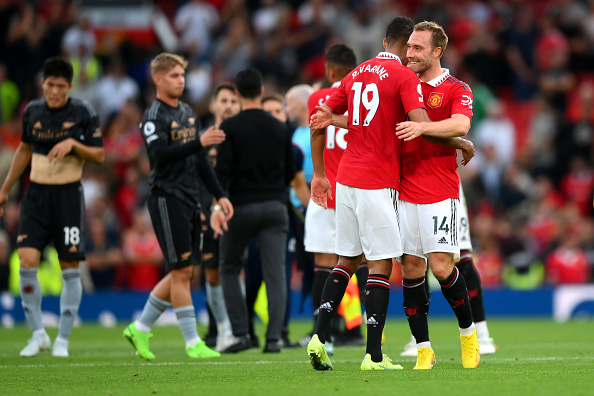 "He has to interchange with the spaces where he has to be and the rest have to adapt to that. He can make a game for you, make the switch of play, he sees a pass between the lines, make the final pass and go into attack to score a goal. He can improve his defence, when he plays like today one small mistake, we’ll give him that, he played a magnificent game."

Eriksen is evidently already a key player for Ten Hag, one of the team's leaders, and United's midfield looks healthier than it has for years with him in the team. Ten Hag, by using Eriksen deeper in midfield, has opened up the potential of his team.

Man United, meanwhile, have gone from failing to find value in the transfer market, to solving a problem position with a free transfer.

Statistics via WhoScored and FBref. Still images via Sky Sports.