Four coaches are on the shortlist.

Manchester United have drawn up a shortlist of four coaches to be the club's next permanent manager, according to reports. Ralf Rangnick is the club's interim manager and will remain in the position until the end of the season.

The German, however, is not expected to extend his stay in the dugout beyond the summer and is not on Man United's shortlist to be the next manager. Rangnick will move into a consultant role at Old Trafford. 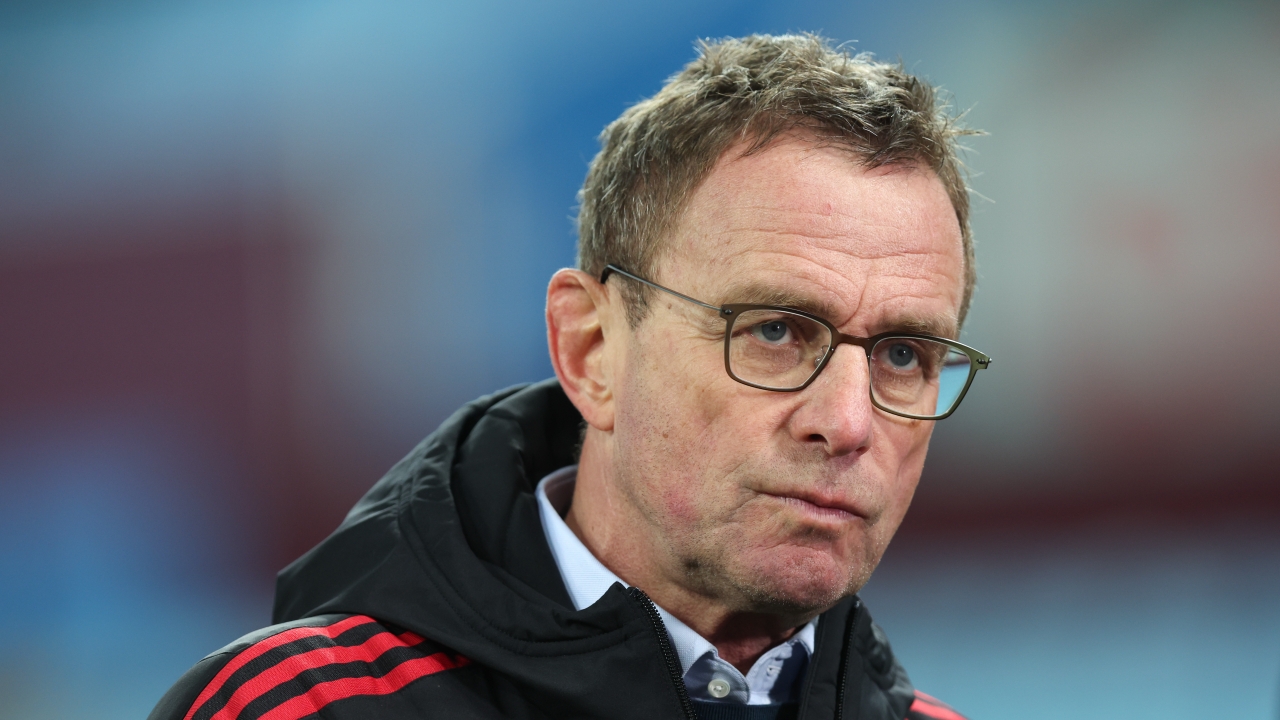 Man United draw up a four-man for their next manager.

END_OF_DOCUMENT_TOKEN_TO_BE_REPLACED

The Red Devils have four managers on their shortlist to become the club's next permanent manager, according to The Athletic.

Pochettino and Ten Hag were linked with the role when Ole Gunnar Solskjaer was sacked in November, but extracting them from their clubs mid-season was complicated. 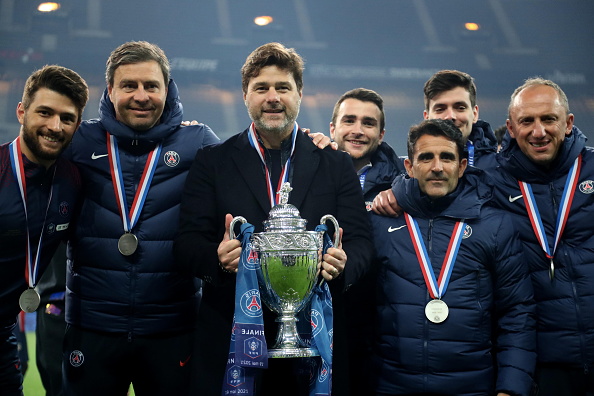 The next Man United manager.

According to reports, Pochettino was prepared to leave PSG in November and is still keen on the role at Old Trafford.

END_OF_DOCUMENT_TOKEN_TO_BE_REPLACED

The French champions, however, reportedly wanted Man United to pay €10m in compensation. A move in the summer would be less problematic, and PSG are said to be keen on appointing Zinedine Zidane as the Argentine's successor.

Ten Hag, meanwhile, was reluctant to leave Ajax mid-way through a successful season.

The Amsterdam club cruised into the last-16 of the Champions League and are currently top of the Eredivise. He will reportedly evaluate his position in the summer. 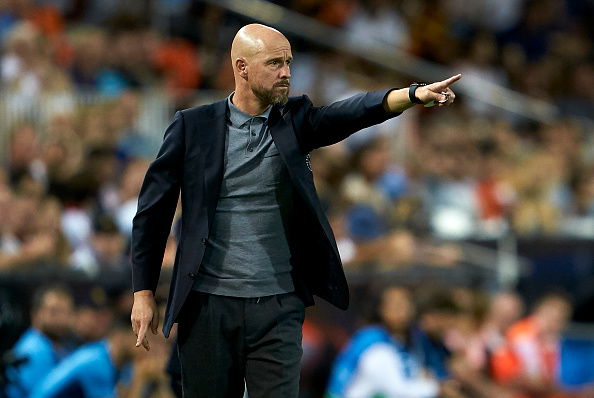 The contenders to be Man United's next permanent manager.

Enrique is preparing to coach Spain at the World Cup in Qatar in November, a tournament they will be among the favourites to win. Whether he can be convinced to leave the national team and take over at Old Trafford this summer, however, seems unlikely.

While Lopetegui is Sevilla's head coach. The Spanish side are currently second in La Liga. Loptegui previously worked as Spain manager and had a brief spell as Real Madrid coach in 2018.

Rangnick, Man United's interim manager, is not on the shortlist. The German will move into a consultant role at the club at the end of the season, although the specifics of that role have yet to be revealed.


popular
Roy Keane shows great comic timing after Jack Grealish party invite
Cutting through the contradictions from one of the worst television segments of the year
France the sore losers as Ireland Men reach first ever Sevens World Series final
Noel Gallagher left 'covered in blood' after headbutt from Ruben Dias’ dad
Kilkenny corner back does what every defender is supposed to do to win All-Ireland under-20
"I don't want to stick the knife in" - Are Leinster in Munster's heads?
Ralf Rangnick nicknamed 'specs' and subject to 'bully behaviour' at Man Utd
You may also like
1 day ago
Roy Keane shows great comic timing after Jack Grealish party invite
1 day ago
Pep Guardiola claims title win would put Man City level with Alex Ferguson's Man United
2 days ago
Juan Mata reveals he'll talk to Man Utd boss Erik ten Hag about his future
3 days ago
Nemanja Matic claims Man United players are 'doing their best' this season
3 days ago
Man United cancel end of season awards after player requests
4 days ago
Jose Mourinho claims managers at Man United are 'no longer expected to lift titles'
Next Page