McKenna was promoted by Jose Mourinho.

Man United are currently looking to appoint an interim manager following the dismissal of Ole Gunnar Solskjaer at the weekend, with Michael Carrick being named caretaker boss. 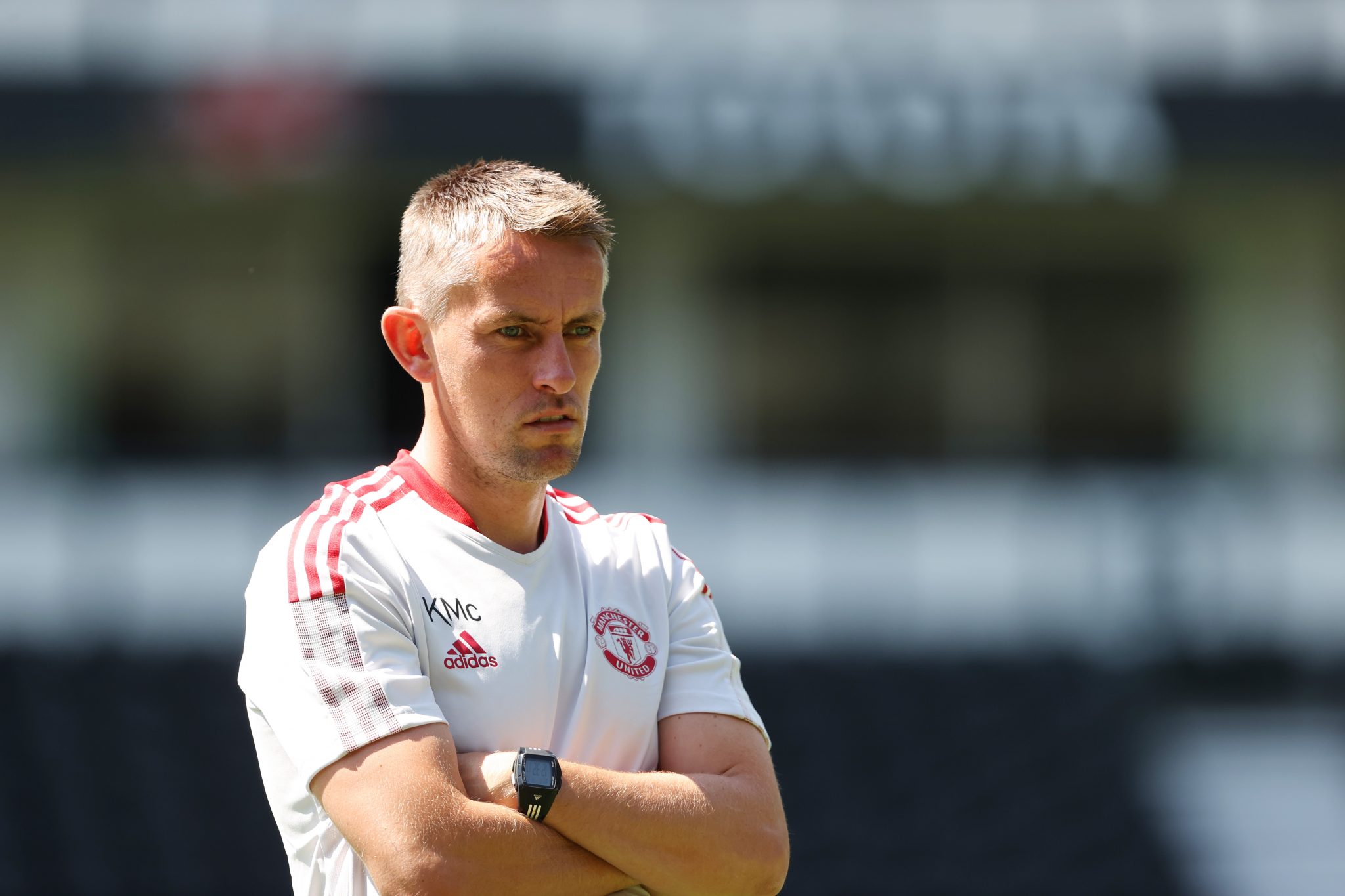 END_OF_DOCUMENT_TOKEN_TO_BE_REPLACED

Following the disappointing 4-1 thrashing against Watford on Saturday, Carrick's first test in the hot-seat will see United face-off against Villarreal in their fifth Champions League group match on Tuesday night.

However, along with searching for both an interim and permanent manager, the Red Devils are reportedly faced with some dressing room frustration.

Kieran McKenna played a significant role in training and team selection, and often gave team talks instead of Solskjaer on the evening before games. One former United defender was convinced he wasn't being picked simply because "McKenna doesn't like me." [@RobDawsonESPN]

It is thought that a number of the club's first-team players are unhappy with the decision to retain coach Kieran McKenna, as per the Daily Mail.

END_OF_DOCUMENT_TOKEN_TO_BE_REPLACED

McKenna - along with Mike Phelan - was expected to leave the club with Solskjaer, however, both coaches have retained their positions, a decision that hasn't gone down well with the squad.

The report adds that McKenna - who joined the club from the Tottenham Hotspur Under 23 set-up and was promoted by Jose Mourinho when coaches were leaving United - does not command respect. 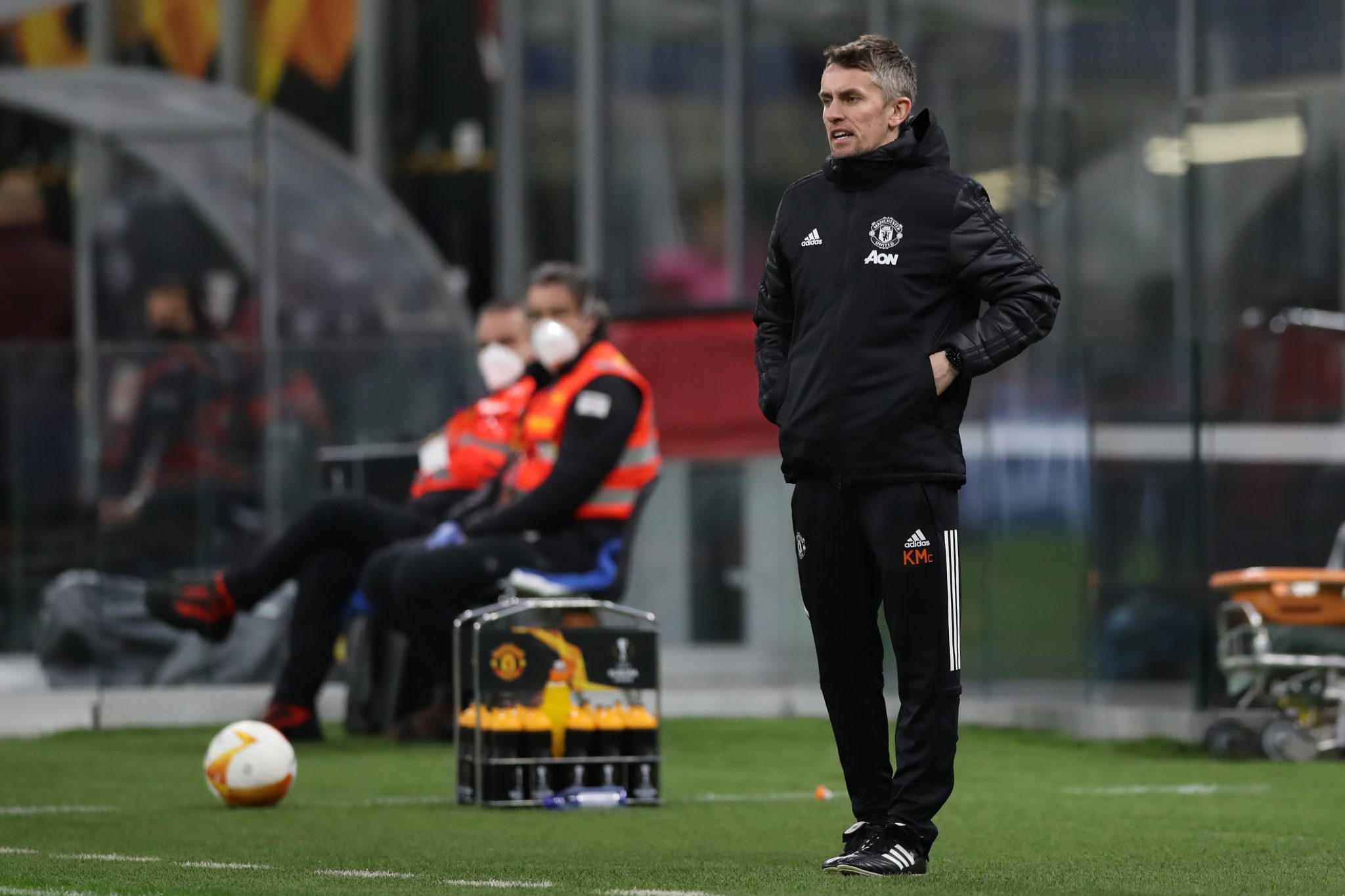 Players feel that he is 'dry and school-teacherly in his delivery' and are thought to be 'baffled' that he has been able to rise to such a senior position within the club.

With Solskjaer no longer at the helm, it remains to be seen whether or not the 35-year-old will retain his role when a new manager is appointed.


popular
Nigel Owens on most annoying players to referee (three of them are Irish)
"I trained with a guy that was born in 2004 the other day. We reckoned Earlsie could be his father!" - Peter O'Mahony
Six All Blacks but no Ireland players in world's top 20 list headed by Antoine Dupont
What is the story with Tyrone clubs' woeful record in the Ulster championship?
"I asked one question and lads slagged the arse off me!" - Johnny Sexton on Roy Keane chat
Longford GAA movie explores the tale so many young footballers can relate to
"We're not going to Croke Park for a day out. We're going there for a result" - Portarlington on the rise
You may also like
3 days ago
Bruno Fernandes praises Fred after Brazilian scores winning goal in Man United win over Crystal Palace
3 days ago
Four talking points as Man United beat Crystal Palace in Ralf Rangnick's first match as manager
3 days ago
Raphael Varane opens up on playing alongside Harry Maguire
3 days ago
Trevor Sinclair predicts that David de Gea's time at Man United could end 'quite shortly'
4 days ago
Zlatan Ibrahimovic and The Curious Incident of the Juice in the Hotel Mini Bar
4 days ago
"He's such a talented football player and he's not playing" - David Moyes on Jesse Lingard's situation
Next Page