Ronaldo reportedly said Maguire was 'part of the problem' at Old Trafford.

Cristiano Ronaldo led a delegation of Manchester United players who called for Harry Maguire to be dropped, according to reports.

Ronaldo, along with some other senior players, are understood to have approached interim manager Ralf Rangnick to discuss team matters last season.

Maguire's form was said to have been a hot topic in the meeting. 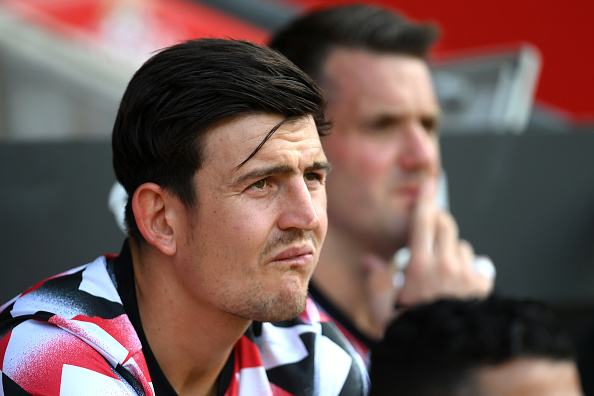 According to The Athletic, three senior Man United players - Ronaldo, Paul Pogba and Raphael Varane - met with Rangnick at United's training ground. Maguire, the Red Devils' captain, was not amongst the delegation.

END_OF_DOCUMENT_TOKEN_TO_BE_REPLACED

Ronaldo is said to have called for the England defender to be dropped from the starting XI due to his poor form.

Rangnick reportedly told the players it was inappropriate to speak about such matters without Maguire present. Ronaldo is said to have responded by saying that Maguire was 'part of the problem'.

According to The Athletic, some of the other players present felt uncomfortable and apologised to Rangnick after the meeting. 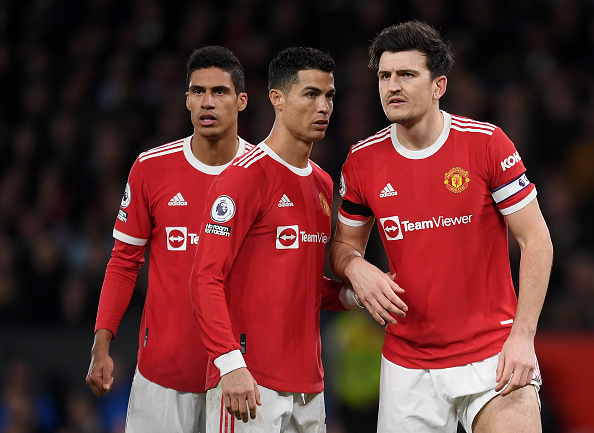 END_OF_DOCUMENT_TOKEN_TO_BE_REPLACED

Both Ronaldo and Maguire have since lost their starting places under new United head coach Erik ten Hag. The pair last started for the Red Devils in their 4-0 defeat to Brentford.

Chelsea were reportedly interested in signing Maguire, but nothing has materialised. Ronaldo, meanwhile, made it known in July that he wants to leave United to play for a team in the Champions League.

AC Milan and Napoli are said to be interested in signing the 37-year-old, but it appears that he will be at Old Trafford for another season.