Whatever could possibly go wrong for Manchester United is going wrong.

Who could have predicted this?

Who could have predicted...

Over the summer, Manchester United reportedly missed out on the signings of Jack Grealish and Jadon Sancho as both players were content to sit and wait for a season. They wanted to see how United would get on over the course of a first full season under Ole Gunnar Solskjaer.

After Sunday, one can't imagine Grealish, Sancho or any decent footballer, young or experienced, with ambition coming to Old Trafford. 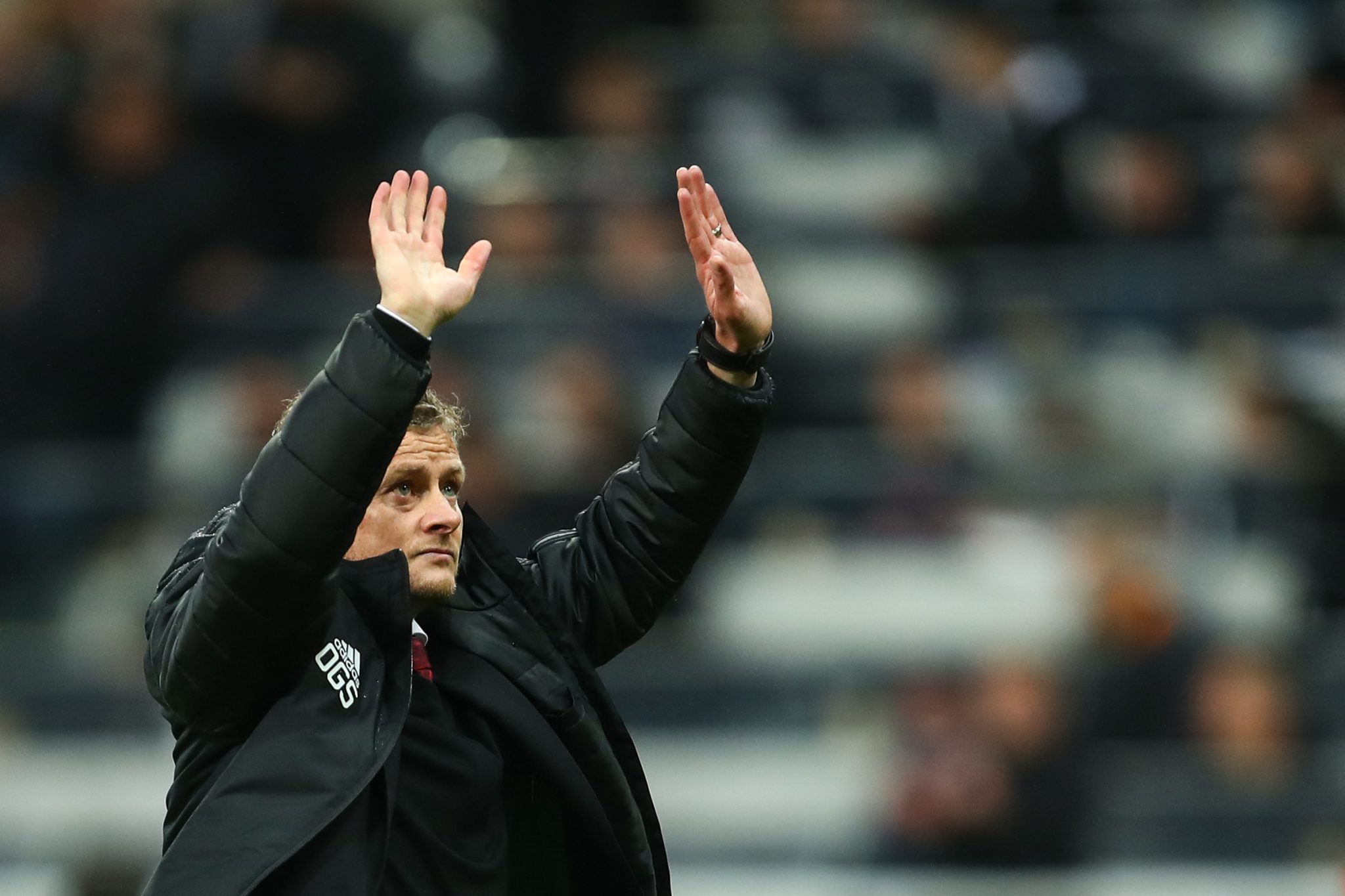 Most Manchester United fans would have looked at the way 2018/19 finished and the threadbare squad assembled, heading into the new season, and expected tough times ahead.

There was a promising pre-season and the 4-0 win over Chelsea on the opening day of the Premier League campaign but as soon as United hit their first bump - drawing away to Wolves and missing a penalty along the way - all momentum was flung out the window. The vultures set off for Manchester, Solskjaer already had a beleaguered air about him and a crisis was just around the corner.

That crisis is here and it is full-blown.

United are in 12th place and two points away from the relegation zone. Next up is an unbeaten Liverpool team that could savage Solskjaer's side if they are in the mood.

END_OF_DOCUMENT_TOKEN_TO_BE_REPLACED

On Sunday, United took on a Newcastle United side that were in the midst of some early season turmoil. Steve Bruce's men were 19th and with just one win to their name. They were beaten 5-0 by Leicester City the weekend before and Bruce was openly questioning the heart and commitment of his squad.

With Sean and Matty Longstaff paired together in midfield, in a Premier League match, for the first time and Swiss defender Fabian Schär their best player, they went up against the 20-time league champions and coped easily.

There was Harry Maguire missing a sitter from inside the six-yard box and a good Schär interception when Marcus Rashford looked to have a tap-in and that was about it.

Fred was as woeful on Sunday as he has been for pretty much all of his time at the club. United paid £50m for him. 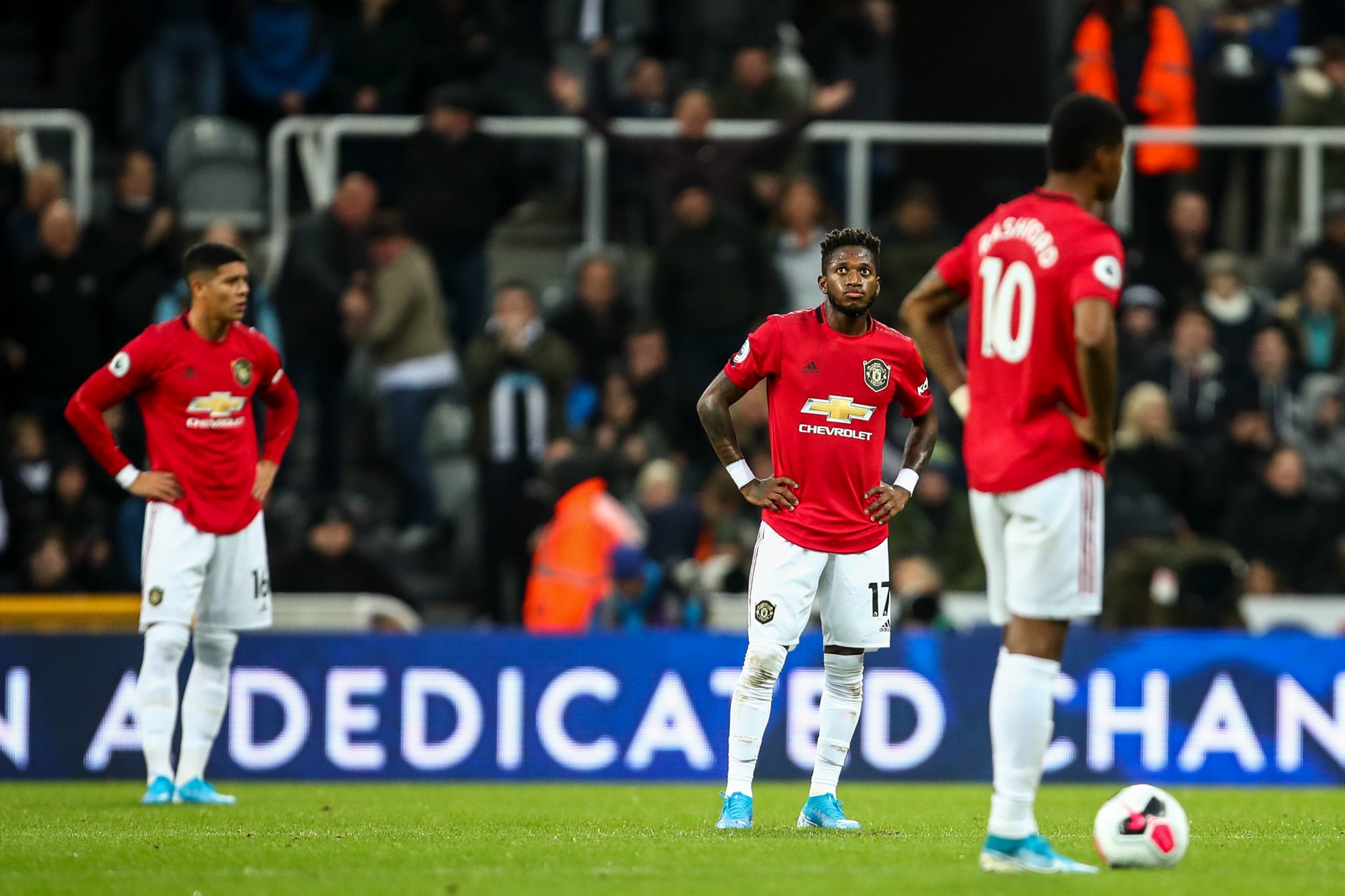 Rashford may not be fully fit but he did not look fully interested on Sunday. His attitude is as poor as some of the balls that were played into him at St James' Park.

Dalot's confidence is shot. Pereira is all endeavour and shows nice flashes but you'd often forget he is even playing. Juan Mata's time is up. Same again for Ashley Young. David De Gea remains a great shot-stopper but goalkeeping has moved on and his distribution levels have not.

Injuries to Victor Lindelof, Paul Pogba, Anthony Martial, Luke Shaw and Aaron Wan-Bissaka have depleted this shallow United squad and all the confidence from that bright start to the season has long since drained.

When Marcos Rojo comes on and improves the situation, you know you are in trouble.

Solskjaer apologised to the United supporters, in the ground and watching the world over, after the game but he looks like needing a miracle to last at the club until the end of the year, let alone the season.

Gary Neville says Solskjaer should be given at least £250m to buy in his own players. In the current market, that might get you four decent players and they would all have to hit the ground running.

Up-and-coming footballers of a certain standard want Champions League football, they want to be in a team with a clear philosophy [not just 'WE ARE MANCHESTER UNITED'] and they need a manager they can buy into.

Right now, United tick none of those boxes.

The fans expected it to be a battle, but they did not reckon on the worst Manchester United side of the past three decades. This is where we are.


popular
QUIZ: Name the last clubs these footballers played for before joining Manchester United
SportsJOE 2000s Football Quiz | Round 1
The SportsJOE 12 o'clock quiz | Day 67
The SportsJOE 12 o'clock quiz | Day 68
QUIZ: Name these footballers based on their former teammates
QUIZ: Name the footballers to have played for Manchester United & Real Madrid
"I went up to the hotel, got attacked in the room and told I'm no longer Tipperary captain"
You may also like
2 months ago
"The day Dean Henderson comes back, he's obviously fighting to play"
2 months ago
"I would have lynched him after that" - Roy Keane
3 months ago
Four features of Mason Greenwood's goal vs Watford that shows he is going to the very top
3 months ago
Carragher pushes all the right buttons and Keane delivers in gold
3 months ago
Harry Gregg: the goalkeeper who saved a family
3 months ago
Three players Solskjaer wants compared to three Man United are after
Next Page