Even die-hard fans will be tested by this Man United vs. Barcelona quiz

Manchester United and Barcelona have faced off 10 times in European action since their first meetings in the 1983/84 Cup Winners' Cup.

That competition is now on bricks but the rivalry has only grown. The two pulsating Champions League group games in the 1998/99 season will remain all-time classics as both sides drew 3-3 at Old Trafford and the Nou Camp. 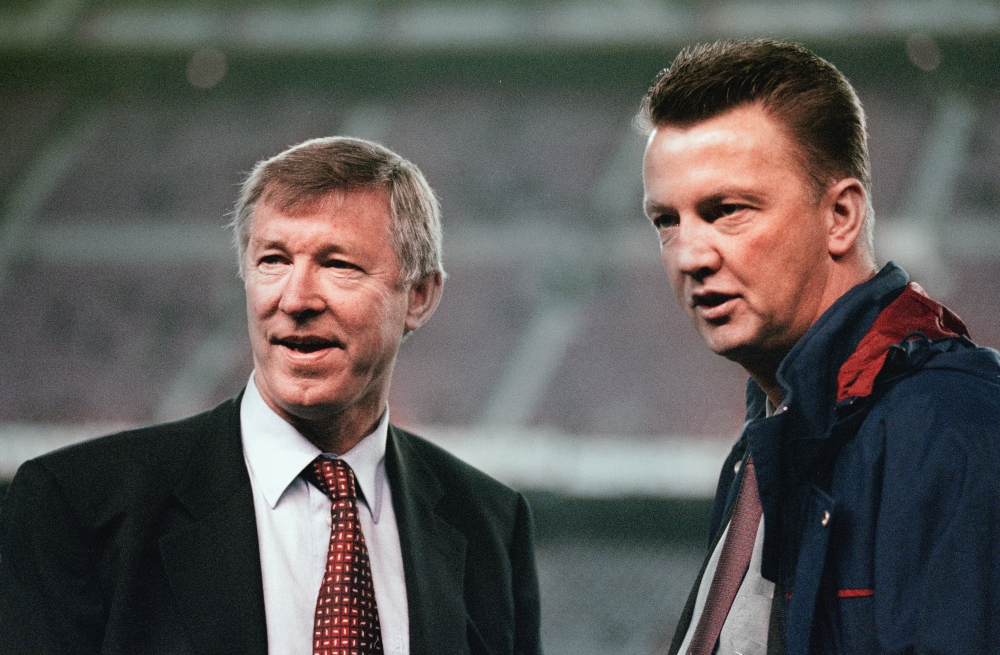 United held the advantage up until the Champions League finals of 2008 and 2011, when Barca claimed their two biggest victories.

We are asking you for the names of the 10 Manchester United players who have scored competitive goals against Barcelona. Surnames will do, but feel free to type in the full names.

We are giving you a generous 5 minutes to get the job done.

One player scored three times for United against Barca while another got two goals against them, almost a decade apart. This is an Irishman in there too.

If the quiz is not displaying properly for you, you can play it here.