Liverpool were beaten by Jesse Marsch's side at Anfield on Saturday as the Reds continued their inconsistent start to the season which leaves them ninth in the table after 12 games.

It now seems like their hopes of a title challenge are over before they truly started given that they are already 15 points behind the reigning champions. 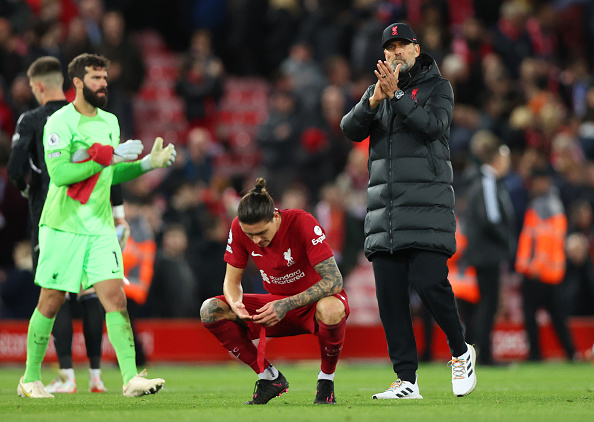 END_OF_DOCUMENT_TOKEN_TO_BE_REPLACED

In the aftermath of Liverpool's latest defeat Dr Shoaib Amaan, a club doctor at Man City, posted a tweet which said: "Don’t forget to change the time tonight, Klopp’s going back," which was followed by a winking emoji.

The tweet was swiftly deleted with The Mirror reporting that Amaan had claimed that a friend had posted it while away from his phone before he deleted it.

END_OF_DOCUMENT_TOKEN_TO_BE_REPLACED

It's the latest incident in a number of growing spats between the two teams as a rivalry continues to intensify. The two have been locked in a constant battle as the two standout teams in the top flight.

Both teams clashed as recently as a couple of weeks ago as Klopp's side beat Man City 1-0 in a bad-tempered affair. 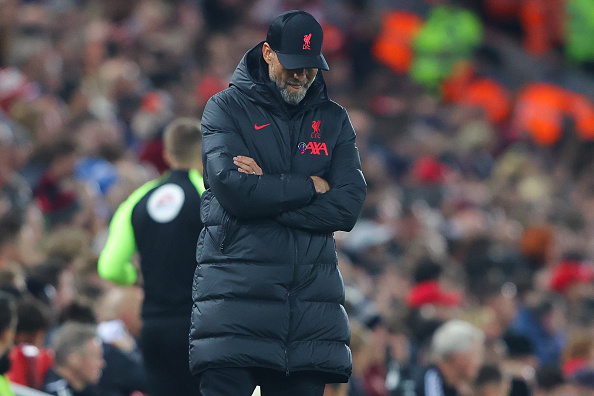 After the game, Guardiola claimed he had been struck by missiles from the crowd while Klopp fuelled the fire by saying that Liverpool didn't need to be "best friends with other clubs." 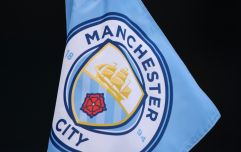 END_OF_DOCUMENT_TOKEN_TO_BE_REPLACED

He said: "I don’t think anybody wants to be best friends with us. I never heard about that at least. It’s completely normal competition. Again, it started here with a question, I answered it and all the rest was made of it.

"I know what I thought when I said it, and I thought I put it all into perspective and said how much I respect everything that they’re doing. Then obviously it was still not right for some!"