'Sometimes it only takes one person from outside to destroy a beautiful love affair.'

Lucas Digne has completed his move from Everton to Aston Villa for a reported fee of £25m. He leaves the Toffees having not played for the club since their 4-1 Merseyside derby defeat to Liverpool on December 1, after being ostracised by Everton boss Rafael Benitez.

It's not the first time Benitez has given a senior player such treatment, having bombed James Rodriguez out of the first team squad upon his arrival. This has been a source of frustration for many Everton fans, with results not exactly good enough to justify such decisions. 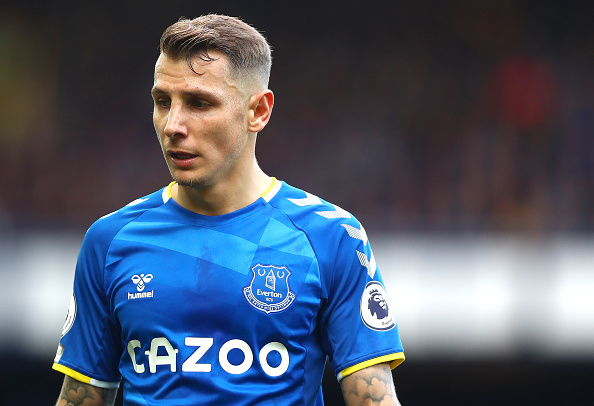 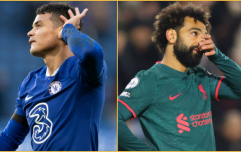 END_OF_DOCUMENT_TOKEN_TO_BE_REPLACED

In his farewell post to the fans, Digne spoke about the club in glowing terms, saying he had 'loved being a part of the Everton family,' but couldn't resist the urge to get a couple of digs in at his old manager at the same time.

"I have always worked hard to give back to the fans on and off the pitch. I have loved the unity of fans and players. Not only Goodison on a matchday but also in everyday life," the French defender wrote on Instagram. 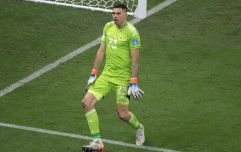 END_OF_DOCUMENT_TOKEN_TO_BE_REPLACED

The Frenchman explained he had intended to stay with the club for a long time, signing a new deal just one year ago.

"My dream was helping the club back where it belongs. Wearing the captain’s armband in some matches always made me proud," he added.

"Everything must come to an end. I just did not expect it to end this way.

"What has happened and some things that was said about me in the last month has made me very sad. But I will not enter a war on words with anyone." 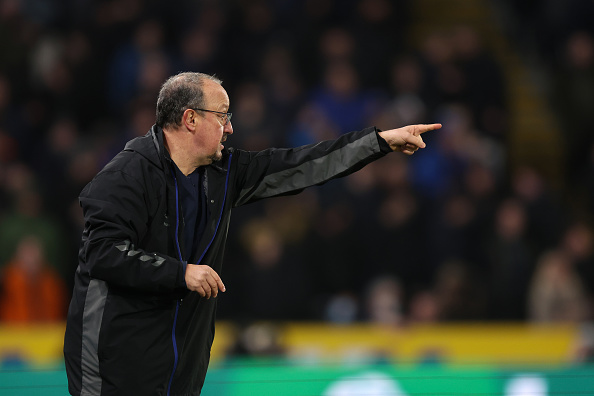 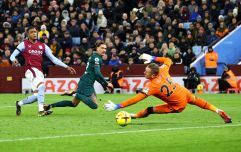 END_OF_DOCUMENT_TOKEN_TO_BE_REPLACED

He went on to thank the Everton fans for their support, saying he "will always carry you with me in my heart," before taking a swipe at Benitez.

"Sometimes it only takes one person from outside to destroy a beautiful love affair," he said.

"All the best to Everton and Evertonians."

Digne joins a Villa side who have also been boosted by the arrival of Philippe Coutinho on loan from Barcelona, demonstrating the attraction of their newly appointed manager Steven Gerrard.