Netherlands boss Louis van Gaal has told Ajax centre-back Jurrien Timber that a summer switch to Manchester United 'is not so wise' in a World Cup year.

The former Red Devils boss, who left Old Trafford in 2016, has been incredibly outspoken against his ex-club in recent months.

Van Gaal has now suggested that a move to United would not be beneficial for 20-year-old Timber. 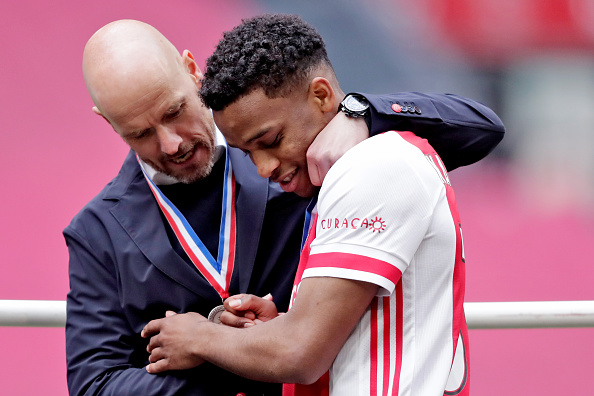 Timber is a regular starter for Ajax, and Van Gaal clearly believes that playing frequently is vital to be selected for Holland in a World Cup year.

END_OF_DOCUMENT_TOKEN_TO_BE_REPLACED

Van Gaal's side have a number of options at centre-back, with Virgil van Dijk, Matthijs de Ligt, Nathan Ake, and Stefan de Vrij all likely to be selected for the Netherlands' squad for Qatar later this year.

"I think a player of his quality can play in the Premier League. That is not a problem," Van Gaal said.

"If he has to make this big step now, that's the question.

Louis van Gaal stating that Jurrien Timber HAS to play regarding his chances at the World Cup, should he decide to join Manchester United. pic.twitter.com/LdunprMQCC

New United manager Erik ten Hag, who coached Timber during their time together in Amsterdam, will be desperate to improve the Red Devils defensively. Last season, the club endured their worst Premier League season on record and conceded 57 goals as they finished sixth.

The 70-year-old previously attempted to warn Ten Hag off from taking the Red Devils' job, urging his fellow Dutchman to avoid the 'commercial club'.

"I'm not going to advise him but he should choose a football club, not a commercial one.'" 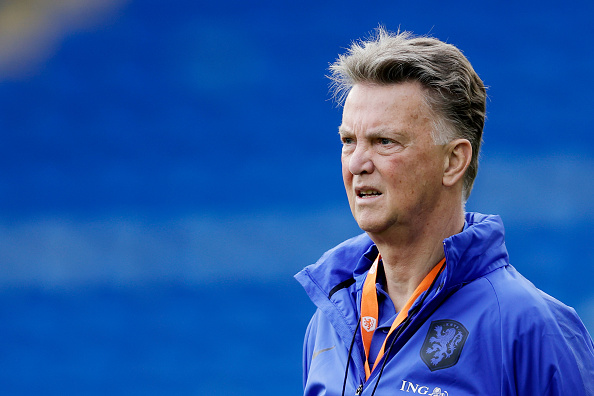 The Netherlands travel to Cardiff to face off against Wales on Wednesday night, with Rob Page's side have qualified for the World Cup after overcoming Ukraine last week.