Mohamed Salah has confirmed that he will remain at Liverpool next season, amid speculation about his future at the club.

Salah's contract runs out in 2023 and talks between the two parties had stagnated as they both sought to find an agreement suitable for everyone.

As a result some of Europe's biggest clubs, including Real Madrid and Barcelona, have been keeping a keen eye on developments and appeared ready to pounce if it became apparent that the Egpyt international wouldn't be staying. 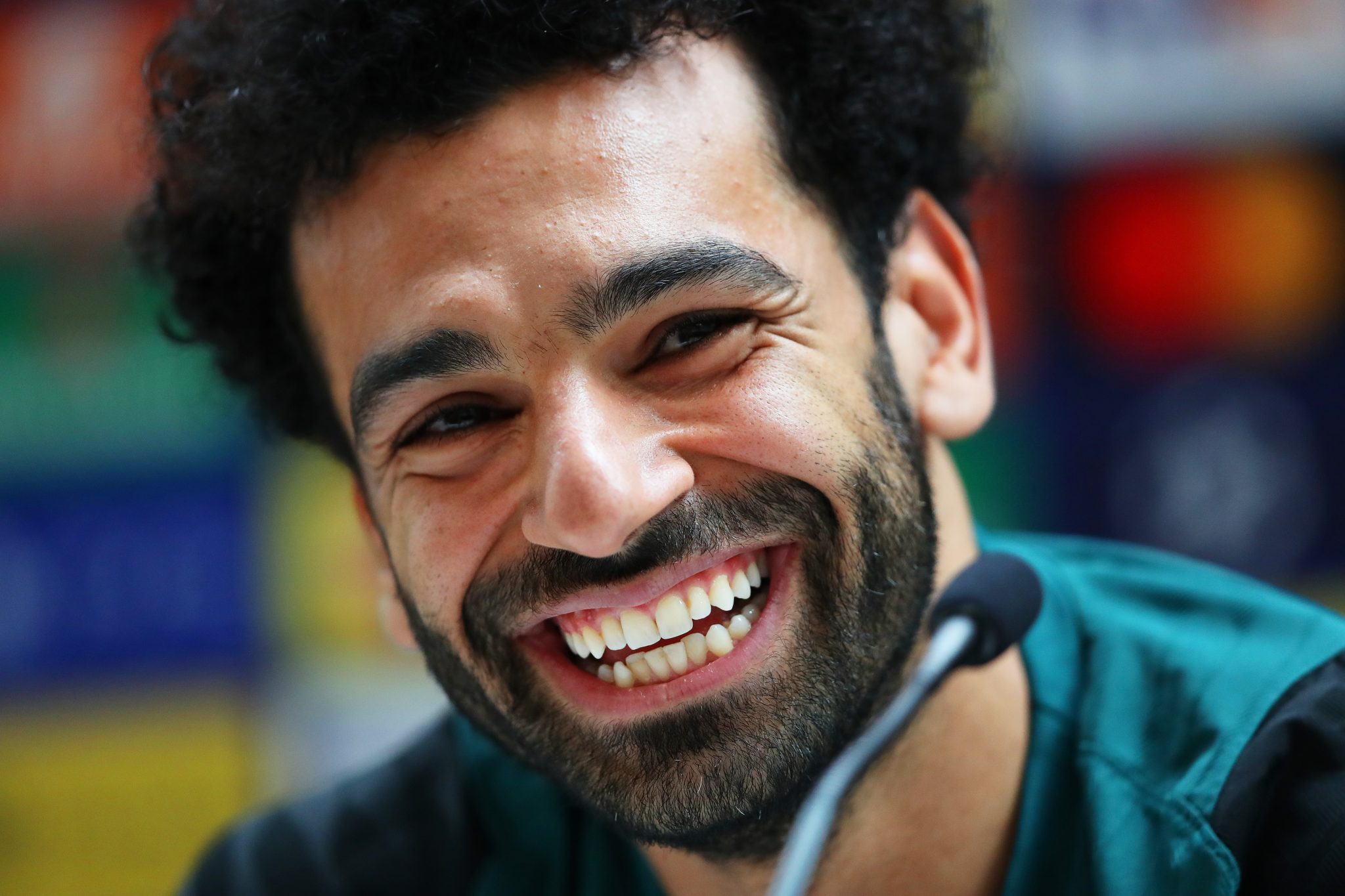 Salah says he won't be leaving Liverpool this summer.

But despite no official confirmation of a new contract being signed from the club, Salah confirmed that no matter what, he will be playing for Liverpool next season. 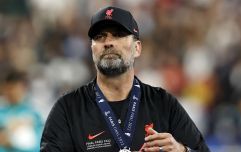 END_OF_DOCUMENT_TOKEN_TO_BE_REPLACED

"I am staying next season for sure, that’s clear," he said when speaking ahead of the Reds' Champions League final against Real Madrid on Saturday.

"I'm just focused on the team really, I don't want to talk about the contract at the moment now. We have a long time [to discuss it]."

"I don't want to talk about that (his future). I just want to see Hendo [Jordan Henderson] with the trophy!"

🗣 "I'm staying next season for sure." pic.twitter.com/yu1v66ACCY

Salah and Liverpool are aiming to secure a treble by winning the Champions League final.

END_OF_DOCUMENT_TOKEN_TO_BE_REPLACED

Liverpool and Salah are gearing up for their final game of the 2021/22 campaign which has seen them compete on all four fronts for major trophies.

At one stage it looked as if they were well and truly capable of securing a historic quadruple, but after winning the Carabao Cup and FA Cup, they fell just short in their quest for the Premier League as Manchester City staged an incredible comeback to beat them to it by one point.

Nonetheless, it's still been an incredible season for Salah and the club both personally and as a team. Salah shared the Premier League golden boot with Tottenham winger Heung-min Son, scoring 23 goals.

There were some initial scares that Salah may not be fit for Saturday's final in Paris, but having come off the bench and scoring in Liverpool's Premier League final day victory against Wolverhampton Wanderers, he will almost certainly be one of the first names on Jurgen Klopp's team sheet.


popular
Romelu Lukaku was upset by Thomas Tuchel's 'daddy' joke about Antonio Conte
The four stone-cold certainties for All-Stars even as early as this
Former England Under-21 captain open to playing for Ireland
Kylian Mbappe reportedly wants PSG to sell Neymar
"He's actually smiling putting the ball over the bar. He should nearly be fainting." - Ryall on Limerick's legacy
Gavin Coombes one of four Irish players to push themselves into Test picture
Eamon McGee just couldn't help himself with Armagh-melee tweet
You may also like
5 days ago
Liverpool set £60m Mo Salah price as contract talks continue
1 week ago
The behind-the-scenes story of how Bayern signed Sadio Mané from Liverpool revealed
1 week ago
The incredible ways Sadio Mané has helped to transform his home village in Senegal
1 week ago
Jay Spearing linked with surprise Liverpool return
2 weeks ago
Liverpool wrap up their transfer business before Man United even sign a player
2 weeks ago
Liverpool to face four of the 'big six' after Champions League fixtures
Next Page