Man City players make up most of this combined XI.

Liverpool host Manchester City at Anfield this weekend in a match between the two best teams in England over the last seven years. You can stream the game with a NOW Sports Membership, with kick-off at 4:30 pm on Sunday.

END_OF_DOCUMENT_TOKEN_TO_BE_REPLACED

Liverpool have kept pace with Man City over the last few seasons and pushed Pep Guardiola's team to greater heights. Jurgen Klopp's side are currently experiencing a slump, but if anyone can stop City in a one-off match, it could be the Reds with Anfield behind them.

Here is our combined XI of the two teams. 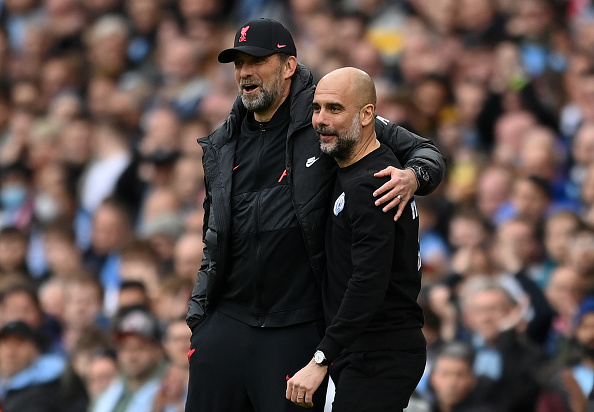 END_OF_DOCUMENT_TOKEN_TO_BE_REPLACED

Allison starts in this combined XI, despite conceding more goals so far this season than Man City's Ederson. The Liverpool goalkeeper has let in 12 goals in nine games - which is half of the total he conceded in all of last season.

Allison, however, has not been to blame for Liverpool's defensive woes. The Brazilian has saved 68 per cent of the shots he has faced, which is a better rate than Ederson, (58 per cent).

Trent Alexander-Arnold is a more controversial choice. The England full-back is experiencing the worst spell of his career, with his defensive contribution under intense scrutiny. Alexander-Arnold is also being targetted by opposition players, with many of the goals Liverpool conceding coming down Trent's side.

Yet, he is also one of the most talented footballers in the Premier League with the ball at his feet. At his best, Alexander-Arnold is a creative force, even if he may not be a natural right-back. 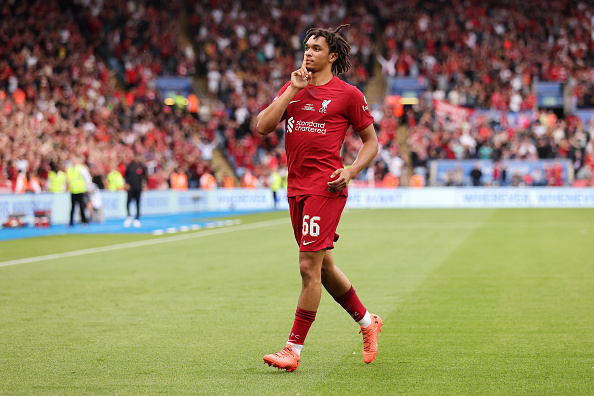 END_OF_DOCUMENT_TOKEN_TO_BE_REPLACED

Virgil van Dijk is another Liverpool player going through a dramatic slump in form. The Dutch defender, however, has been a transformative player for the Reds over the last few years, and a central figure in their trophy wins under Klopp. Van Dijk's form will be a crucial factor in Liverpool turning their season around.

Rúben Dias is an easy choice for this team. The Portugal defender has arguably been the best central defender in the Premier League over the last season or so.

João Cancelo starts at left-back in this team. The full-back has scored twice and registered one assist so far this season, and has been one of Man City's best players. Cancelo looks to be a shoo-in for the Premier League team of the season. 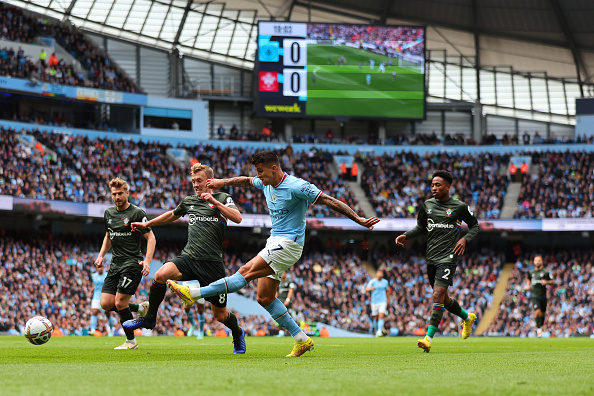 Rodri has established himself as the best-holding midfielder in the Premier League. The Spanish international is a great passer, excellent at carrying the ball forward, and offers the defence protection with his positioning and ability to win the ball back.

Bernardo Silva is one of the most creative players in the Premier League and is a key part of Guardiola's side. The Portugal midfielder has registered four assists and scored twice in nine appearances in the current campaign.

Kevin de Bruyne has been the best midfielder in the Premier League for years, but his game has reached new heights this season after Erling Haaland's arrival.

The Norwegian striker is the perfect foil for De Bruyne, who has recorded nine assists already this season.

De Bruyne jointly holds the record for most assists in a Premier League season with Thierry Henry (20). The Belgian, however, is on course to surpass that tally in the current campaign. 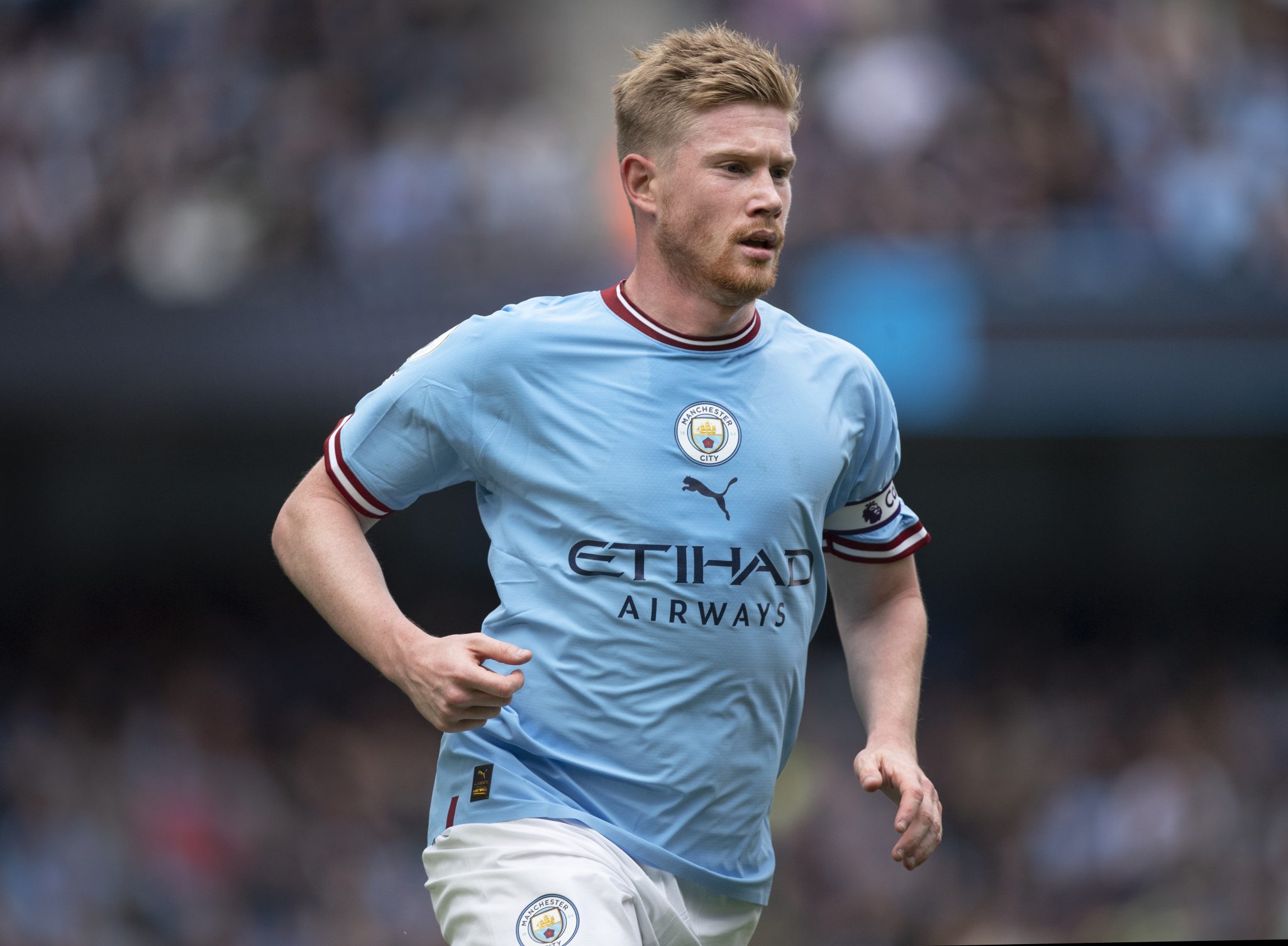 Mohamed Salah starts on the left side of a front three in this combined XI. The Egyptian is enduring a poor run of form, with just one goal and one assist in the Premier League so far.

Salah, however, showed with his hat trick against Rangers in the Champions League on Wednesday night that he still knows where the goal is and he is too talented to remain out of form for much longer. 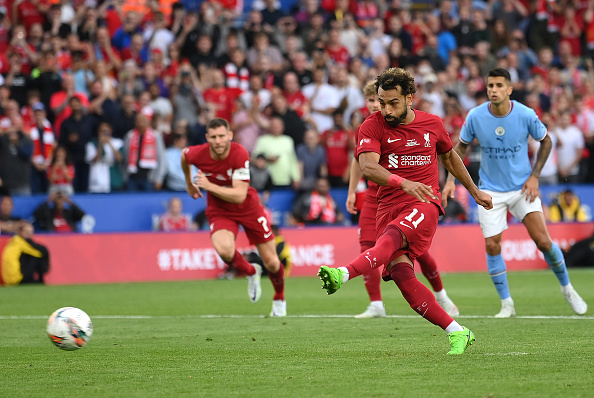 Phil Foden is arguably the best English footballer currently playing in the Premier League, and he is enjoying the best campaign of his career so far.

The Man City midfielder has scored six goals so far this season, including a hat-trick against Man United, and registered three assists.

Erling Haaland has scored 15 goals in nine Premier League matches. He is on course to break goal-scoring records and is capable of netting a hat-trick in every game he plays. Haaland currently looks unstoppable. 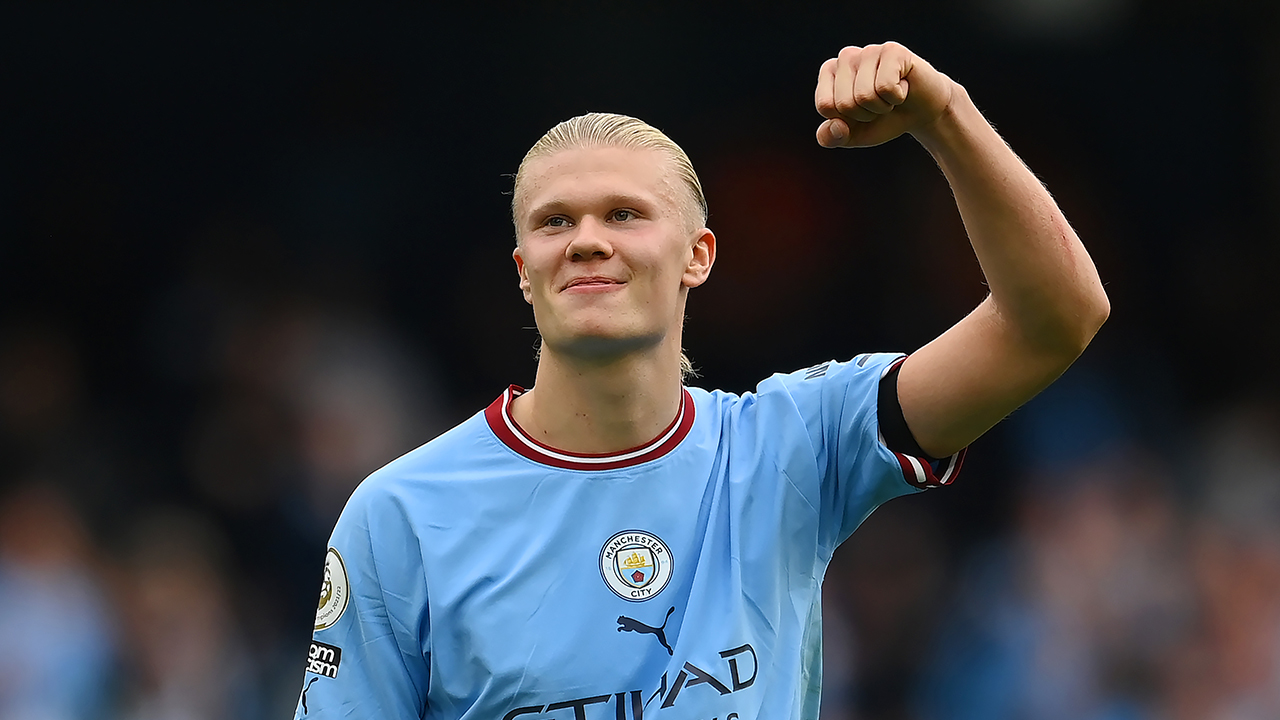 Liverpool versus Man City is one of six Premier League games available to stream this weekend with a NOW Sports Membership and a NOW Sports Extra Membership.