Liverpool have hijacked Tottenham's move for the player.

Liverpool are set to complete the signing of FC Porto star Luis Diaz in a deal worth a potential £50m, according to multiple reports.

Tottenham Hotspur wanted to sign the Colombian winger and had a bid rejected for the 25-year-old. The Reds, however, appear to have beaten Antonio Conte's side to the player. 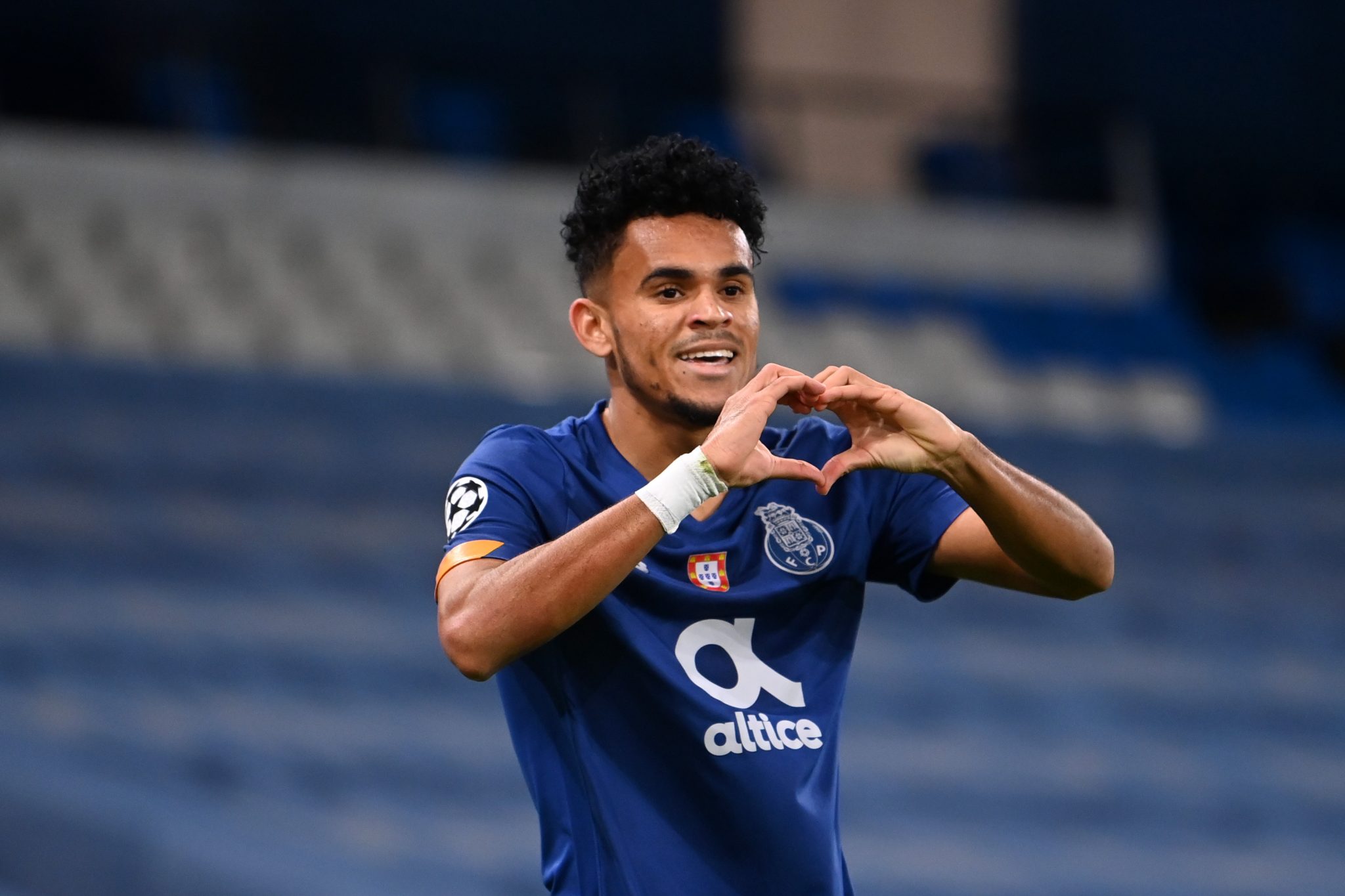 END_OF_DOCUMENT_TOKEN_TO_BE_REPLACED

According to The Times, Liverpool are on the verge of finalising a deal for Diaz.

The transfer, which is set to be completed before Monday's transfer deadline, could be worth a potential £50m. The Reds will pay an initial £37.5m, with a further £12.5m to be included as part of performance-related bonuses.

Porto had wanted £50m upfront for the Colombian winger but dropped their price tag, which prompted Liverpool to make a move. Tottenham were interested in signing Diaz, and had a transfer bid for him rejected. 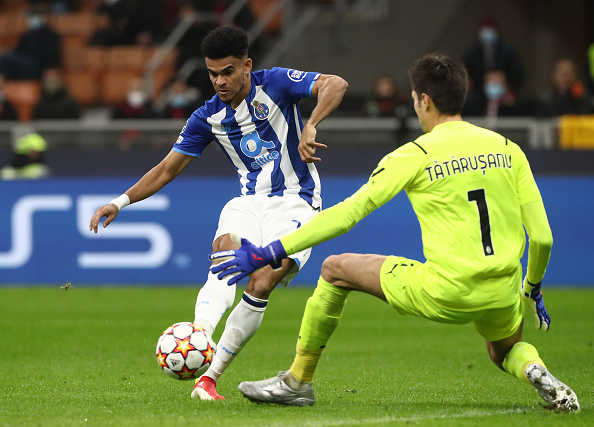 END_OF_DOCUMENT_TOKEN_TO_BE_REPLACED

Dias, however, is said to prefer a move to Jurgen Klopp's team. If the move goes through before Monday's deadline, it will be the second time in recent days that Spurs were hijacked for a transfer, after Barcelona signed Adama Traore from Wolves ahead of them.

Meanwhile, Man United are said to be "bemused" by suggestions that Liverpool beat them to the signing of Diaz. The Colombian winger, 25, was not on their radar, according to reports.

While Everton tried to sign Diaz last summer and offered to include James Rodriguez as part of the deal, but the transfer didn't materialise.

🗞 #mufc are bemused by suggestions Liverpool beat them to the signing of Porto's Luis Diaz. It has been suggested United were in for Diaz but that has bemused figures at the club, who have clarified they had no intention of moving for him this month. [Samuel Luckhurst, MEN]

Diaz is a wide forward who is comfortable playing on either wing, but predominately plays on the left.

The Colombian has scored 41 goals in 125 games for Porto, including 14 in 18 league games this season. He has 31 caps for his country and has scored seven goals.

Diaz is currently on international duty and is expected to complete his medical in South America.

Pace, trickery and a lethal shot...

Luis Díaz is SUCH an exciting footballer! 😍🇨🇴

Will he be coming to the Premier League soon? 👀pic.twitter.com/f8UTyybnFF


popular
Cutting through the contradictions from one of the worst television segments of the year
Roy Keane shows great comic timing after Jack Grealish party invite
France the sore losers as Ireland Men reach first ever Sevens World Series final
Kilkenny corner back does what every defender is supposed to do to win All-Ireland under-20
"I don't want to stick the knife in" - Are Leinster in Munster's heads?
Noel Gallagher left 'covered in blood' after headbutt from Ruben Dias’ dad
Ralf Rangnick nicknamed 'specs' and subject to 'bully behaviour' at Man Utd